HOME COMMENTARIES Brunei’s Visit to Myanmar: No Time to Run Down the Clock

A team from Brunei is reportedly visiting Myanmar this weekend. The aims of the visit are yet unclear. Still, Brunei, as ASEAN Chair, should first announce the identity of the grouping’s Special Envoy to the country and empower him or her with the necessary resources to carry out the task at hand.

The ASEAN leaders meeting in Jakarta on 24 April, attended by coup leader Senior General Min Aung Hlaing, issued a Five-Point Consensus on Myanmar. Three of them are the outcomes ASEAN is seeking: the cessation of violence, the delivery of humanitarian aid through the ASEAN Coordinating Centre for Humanitarian Assistance (AHA Center), and the start of inclusive political dialogue. The other two are the methods to deliver them: a Special Envoy of the Chair and a visit by him or her with a delegation to Myanmar.

But after more than six weeks, there is hardly any meaningful progress on any of the outcomes. For one thing, the Tatmadaw has used the meeting as a domestic propaganda tool while backtracking from the consensus. Violence meanwhile continues unabated, with over 800 killed —at least 75 since the meeting — and more than 5,400 detained so far.

For another, Brunei, as the ASEAN Chair, is missing in action. Different ASEAN members might have varying ideas on how to deliver the consensus — whether as a single package or separate lines of effort, for example. In any case, Brunei has yet to appoint the Special Envoy or finalise plans to visit Myanmar.

But a recent report by Reuters suggests otherwise. Brunei’s second foreign minister Erywan Yusof might be visiting Myanmar this weekend along with the ASEAN Secretary-General. What exactly will the Brunei delegation seek to accomplish and why? Given the importance of the five-point consensus, Brunei should provide a clear answer to this question.

There are at least three possible interpretations of the visit. Firstly, Brunei might simply be visiting Myanmar on a “personal” or bilateral basis. It will therefore not be acting or speaking on behalf of ASEAN as its Chair. This seems highly unlikely. But if it is indeed the case, there is no reason why Brunei should “explain” to the region the purpose of its visit.

In the second and third interpretations, Brunei will be visiting Myanmar as the Chair of ASEAN — and will thus speak on behalf of the group. Here, the visit could be seen as either a direct implementation of the consensus or it could be a preparatory visit for the implementation.

The problem with the second interpretation is that it likely violates the five-point consensus. The fifth point clearly states that “the special envoy and delegation shall visit Myanmar to meet with all parties concerned.” In other words, for the visit to qualify as “implementing” the consensus, the Chair and Secretary-General should be part of the “delegation” led by the Special Envoy. The problem here is, of course, that Brunei has yet to announce who the Special Envoy is.

Prima facie, the Five-Point Consensus lays out a plan for the Special Envoy and accompanying delegation to visit Myanmar. ASEAN member states, therefore, have the right to reject the first and second interpretations. But if we are to accept the third interpretation — that the visit is a preparatory one to lay the path for the Envoy and his or her team to implement the consensus — then there are several issues for Brunei to seriously consider.

First and foremost, Brunei needs to announce who the Special Envoy is, presumably after securing the access and support necessary for a successful mission. The Chair should engage in behind-the-scenes negotiations with all the stakeholders in Myanmar in this regard. Announcing who the Special Envoy is without securing the political support and resources for him or her to successfully deliver on the outcomes sought by the consensus would be detrimental to the mission from the get-go.

Second, the Special Envoy appointment should be accompanied by clear terms of reference, which includes a framework to achieve all three outcomes — ending the violence, delivering aid, and jumpstarting an inclusive dialogue. A dedicated ASEAN special fund should also ideally be established to support the Special Envoy’s mission. This presumes that ASEAN remains interested in delivering the five-point consensus as a single package rather than as separate lines of effort.

Third, once the Special Envoy and the mission framework is in place, the Chair should work with him or her and with the Secretary-General to plan a visit to Myanmar. To qualify as implementing the five-point consensus, the visit should at least meet all the stakeholders, including the National Unity Government, the State Administration Council, the ethnic armed organisations, the representatives of the Civil Disobedience Movement, and others.

Many had hoped that ASEAN could move quickly after the coup. Since that horse left the barn, the least the Chair could do now is to implement the five-point consensus the right way.

Such a visit is, of course, fraught with challenges and possible resistance from these stakeholders, in particular the Tatmadaw. But that is all the more reason to ensure an inclusive engagement framework managed by a well-supported Special Envoy is in place. In any case, the visit should also conduct a preliminary aid needs assessment, preferably led by a team from the AHA Centre. This visit is, therefore, to some extent both a scoping mission and a commitment-setting one.

In short, ASEAN should strive for speedy and full implementation of the five-point consensus. The first step should be to secure the appointment of the Special Envoy and to empower him or her with a dedicated and fully funded mission to help the people of Myanmar.

Many had hoped that ASEAN could move quickly after the coup. Since that horse left the barn, the least the Chair could do now is to implement the five-point consensus the right way. Brunei, as Chair, has the responsibility to implement what the leaders of ASEAN have decided — and not to simply run out the clock in the coming months. 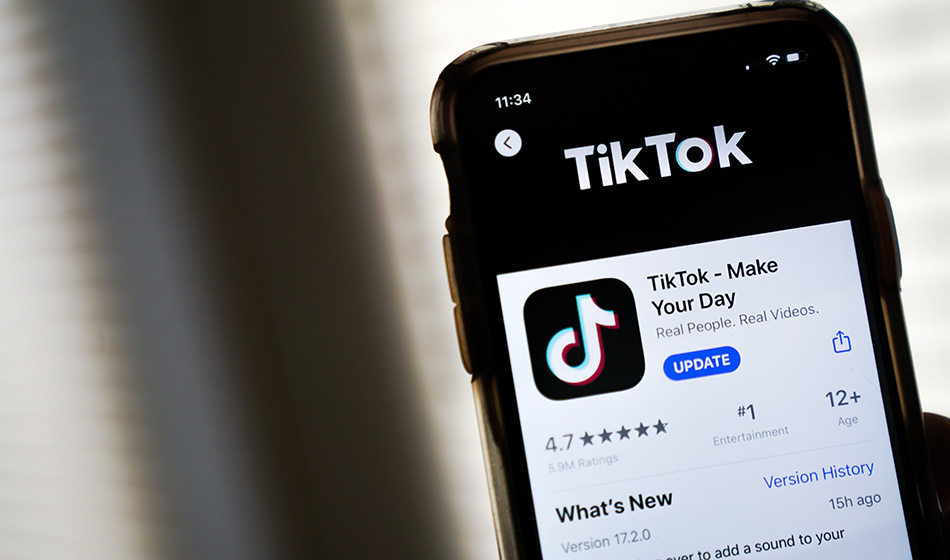 Vietnam and Social Media: The Clock Is Ticking on Tiktok 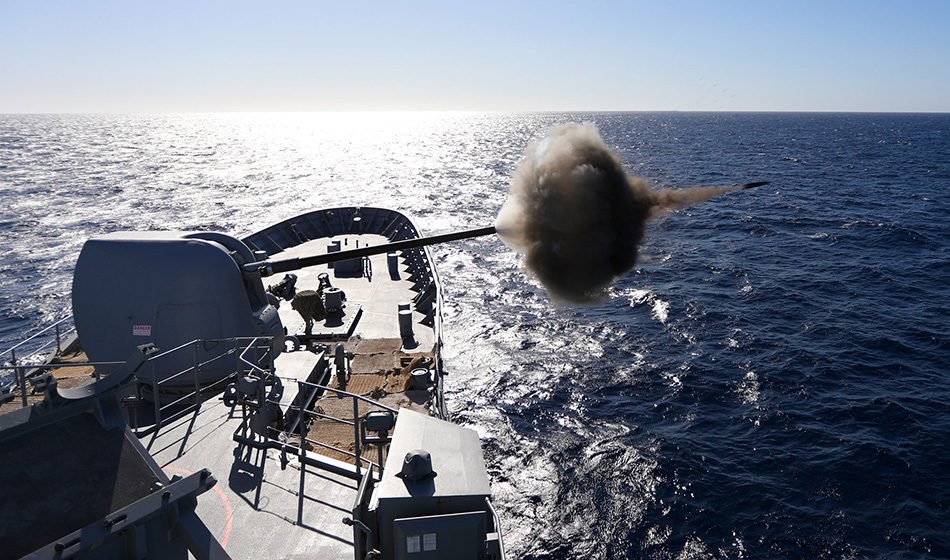 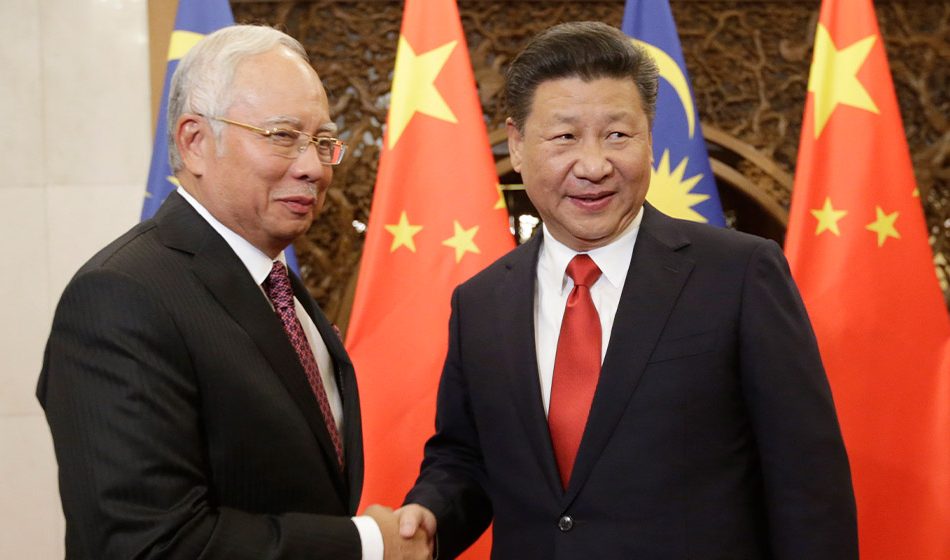