Prof Ardeth Maung Thawnghmung is Professor and Chair in the Department of Political Science and Interim Director of Peace and Conflict Studies at the University of Massachusetts at Lowell. 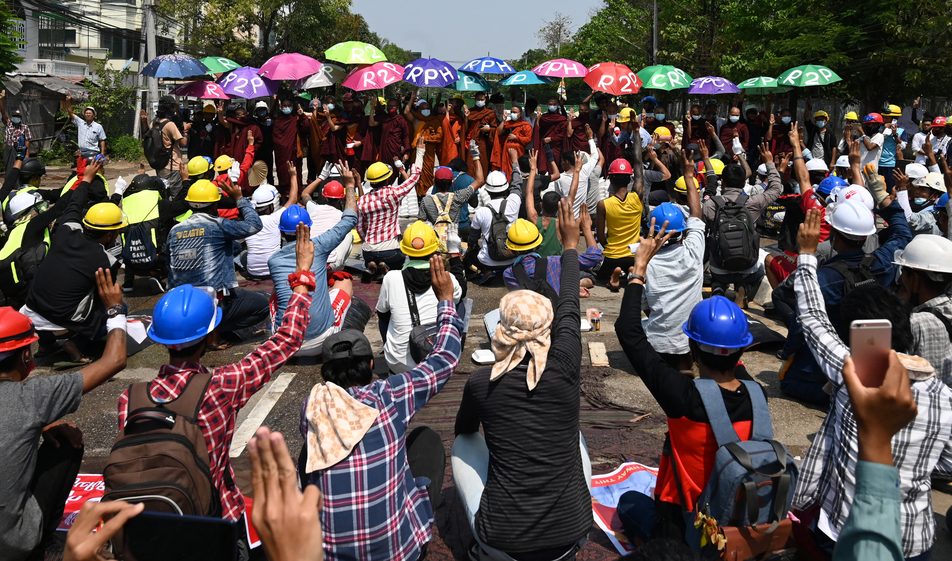 In Myanmar, neither the military nor the protest movement can be certain of the ultimate outcome following the former’s overthrow of the country’s elected government on 1 February. Myanmar appears stuck in a scenario where the military and the protest movement are each attempting to steer the situation towards their optimal outcomes. A tipping point may occur in favour of either side, depending on the resources or support that it obtains, either from domestic or international actors.