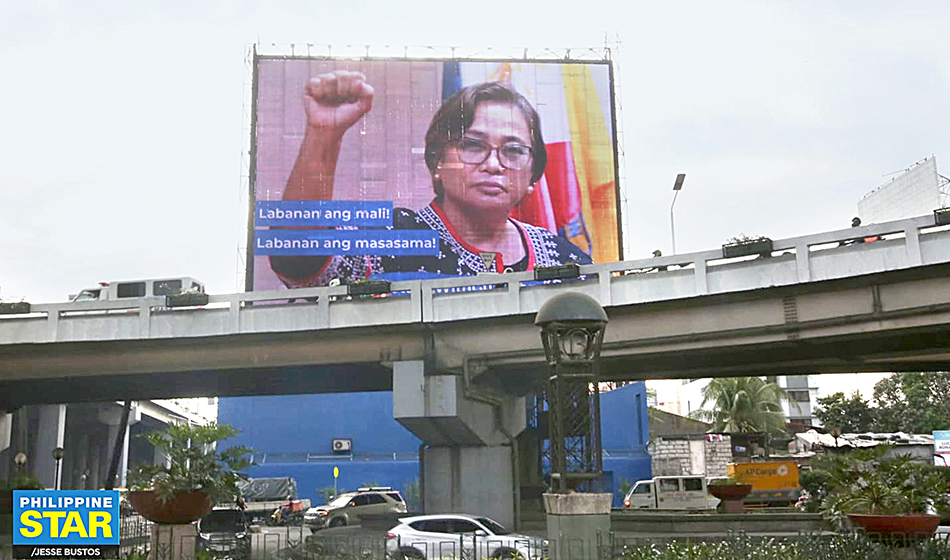 Less than two months before the presidential elections, the Commission of Elections (COMELEC), the Philippines' independent electoral authority, has been mired in controversy itself. It is high time to reform one of the oldest election commissions in the region.