Kennedy Muslim is a Senior Researcher and Analyst at Indikator Politik Indonesia who obtained his Bachelor’s degree from Ohio State University and Master’s degree at the Paramadina Graduate School of Political Communication, University of Paramadina. His primary research interest are Indonesian politics, media and technology, and international relations. 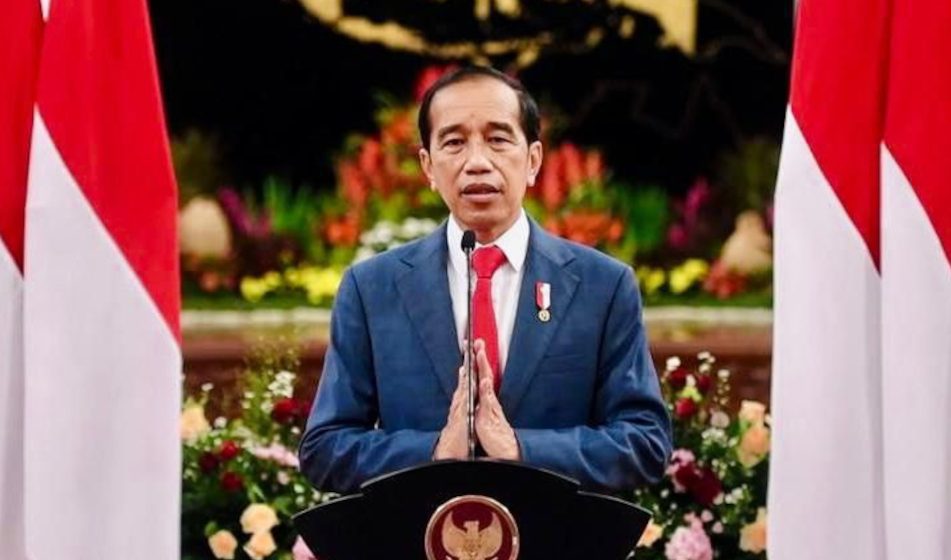 The date for the next Indonesian presidential polls has been formally announced, ostensibly ending speculation that President Jokowi would seek to extend his term in office.