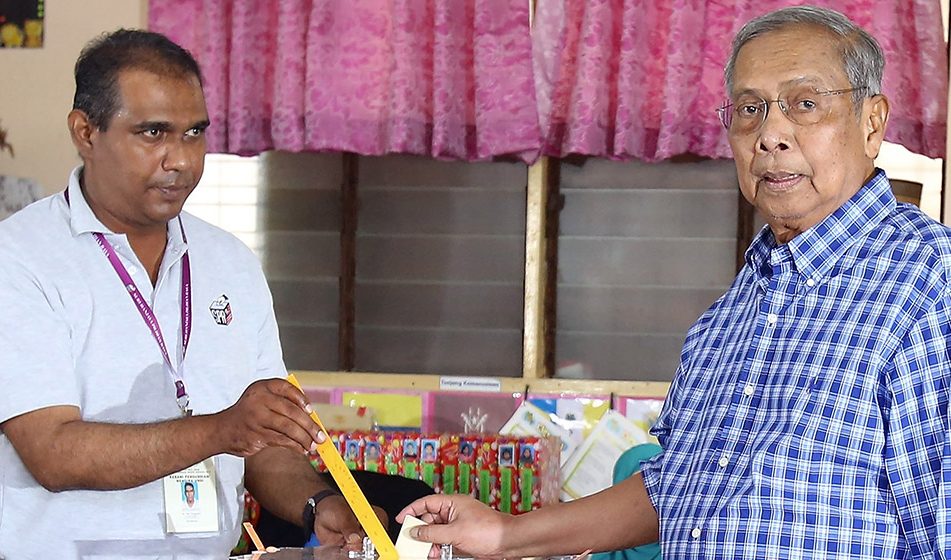 What Lies Ahead for Sarawak with Adenan Satem’s passing?

Chief Minister Adenan Satem, who passed away recently, implemented a series of popular policies, which helped to deliver the bulk of parliamentary seats in Sabah and Sarawak to the ruling coalition BN in the 2013 elections. While Adenan has a team in place to seek continuity in policies, there is a lack of a new leader vocal enough to face the government in Putrajaya.