For 50 years he has written articles and books on Indonesian politics, history and culture. He has been a Second Secretary at the Australian Embassy in Jakarta; Principal Research Officer, Senate Committee of Foreign Affairs, Defence and Trade; written hundreds of articles for newspapers and non-government organisations and am a published translator of Indonesian literary works, including works by Pramoedya Ananta Toer and Rendra.

He has been an academic at the University of Sydney, Victoria University (Melbourne), Murdoch University and the National University of Singapore and lectured at universities in Southeast Asia, Europe and the United States. 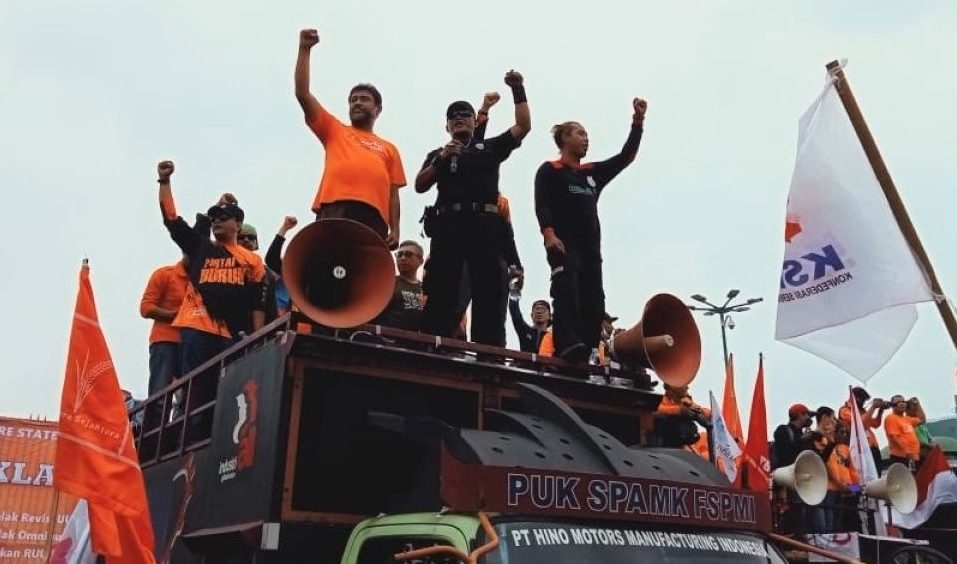 The formation of a new Workers Party backed by the country’s labour unions signifies a new trend in Indonesian politics. 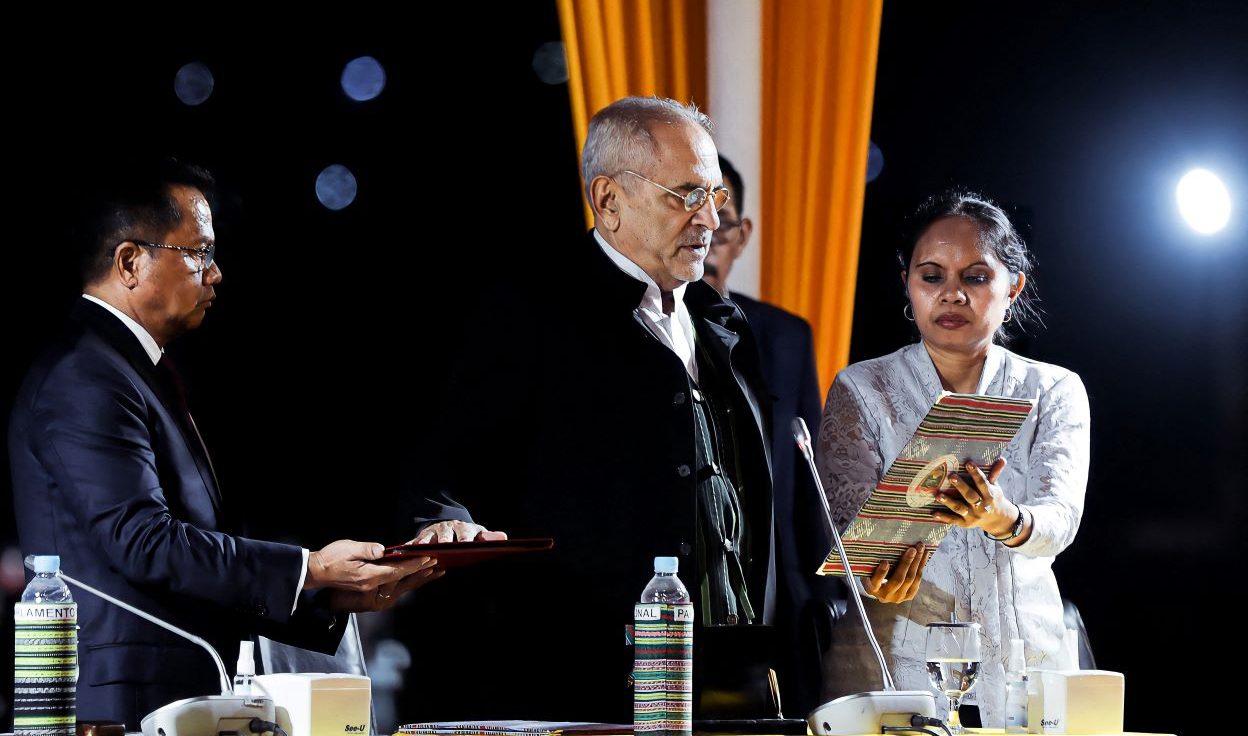 The victory of Dr Jose Ramos Horta in Timor’s recent presidential elections has done little to defuse the political polarisation that has afflicted the country in recent years. 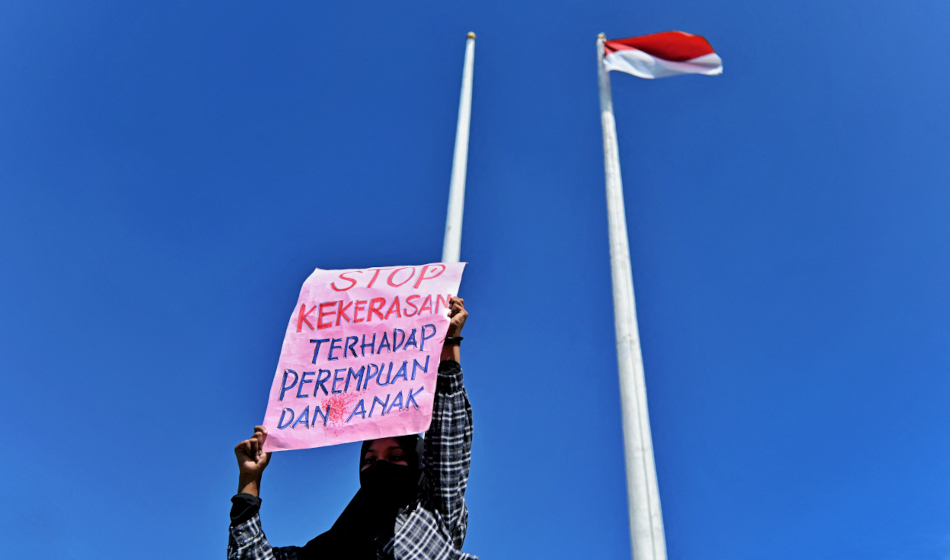 Indonesia’s social opposition has notched an important victory with the passage of a landmark law against sexual violence. The victory was propelled by a unified campaign and the fact that the legislation did not pose a threat to economic interests. 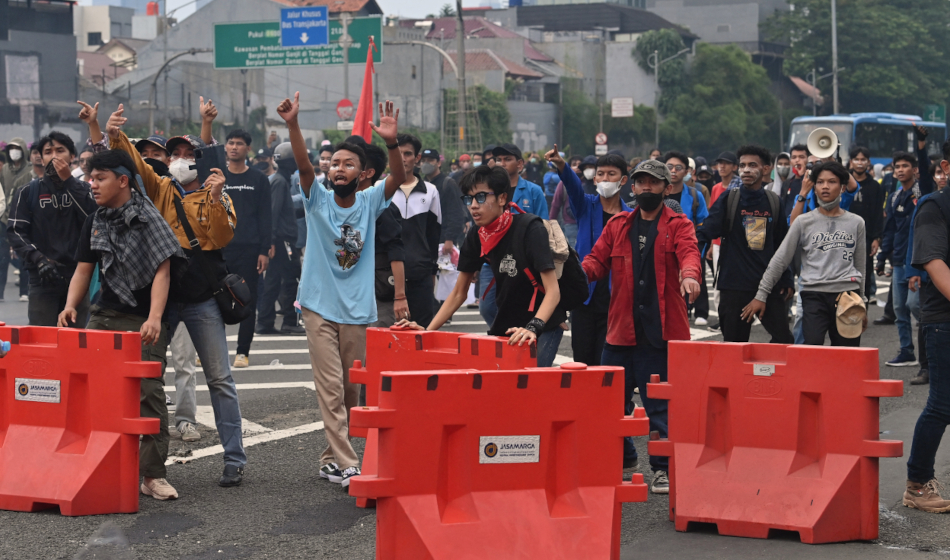 The recent brouhaha over a possible extension of President Joko Widodo’s term underscores a quandary in Indonesia’s politics: there is no low-risk candidate that political parties can back. 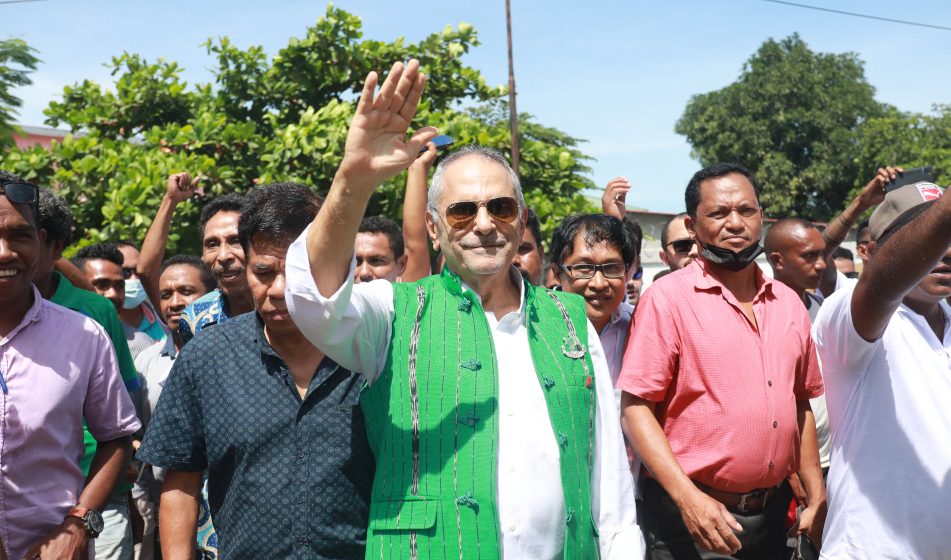 Timor-Leste’s Presidential Elections: A Quiet or Rowdy Neighbour for Indonesia?

There have been contentions in Timor Leste’s political landscape in the run-up to the presidential elections. But Indonesia has less to worry about, given that political parties across the spectrum support strong relations with Jakarta.