Shaun Narine is a Professor of International Relations at St. Thomas University in Fredericton, Canada. He has published two books on ASEAN and written extensively about institutions in the Asia Pacific region. His interests also include American and Canadian foreign policy. He was an ISEAS Visiting Fellow in 2017 and has also been an East-West Center Visiting Fellow and a Killam Postdoctoral Fellow at the University of British Columbia. 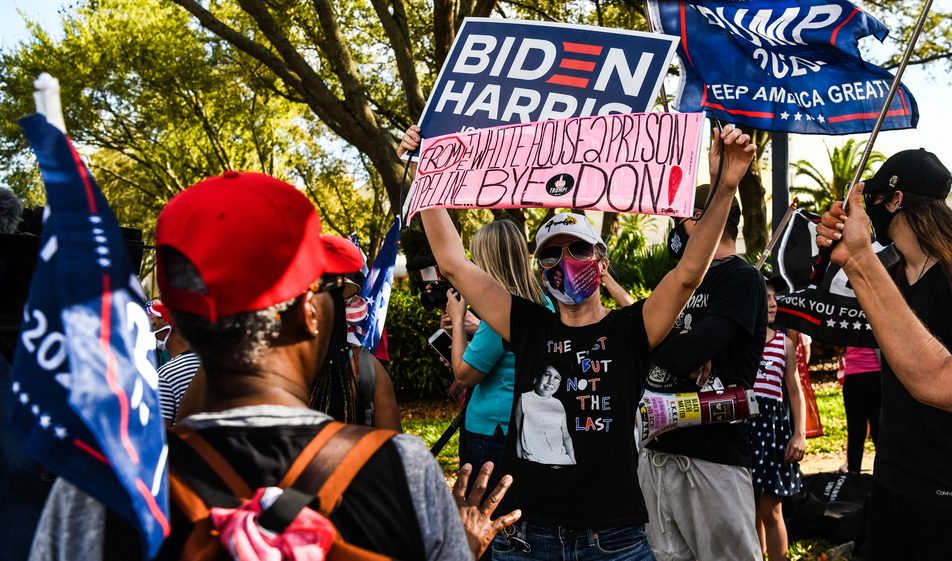 Why the United States is an Unreliable Partner to Southeast Asia

As long as the Republican Party remains a viable political party capable of gaining power, the US will be politically unstable, and as a result, be an unreliable ally in the future. 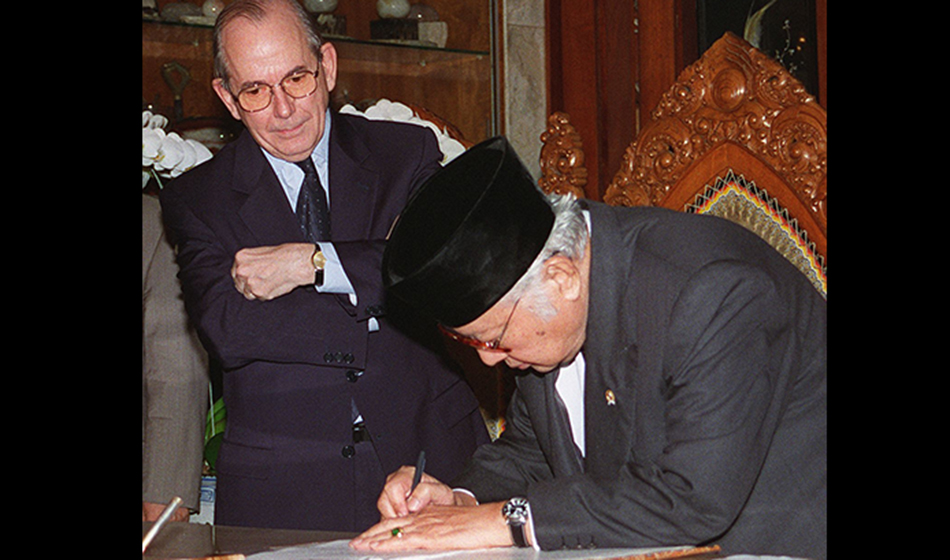 The limitations of Western political and economic models signal the resurgence of a pluralist international society of states.