Dr Su Mon Thazin Aung is Associate Fellow with the Myanmar Studies Programme at the ISEAS – Yusof Ishak Institute. She also works as a Director of Capacity-Building at the Institute for Strategy and Policy- Myanmar, an independent, non-partisan and non-governmental think tank in Myanmar. 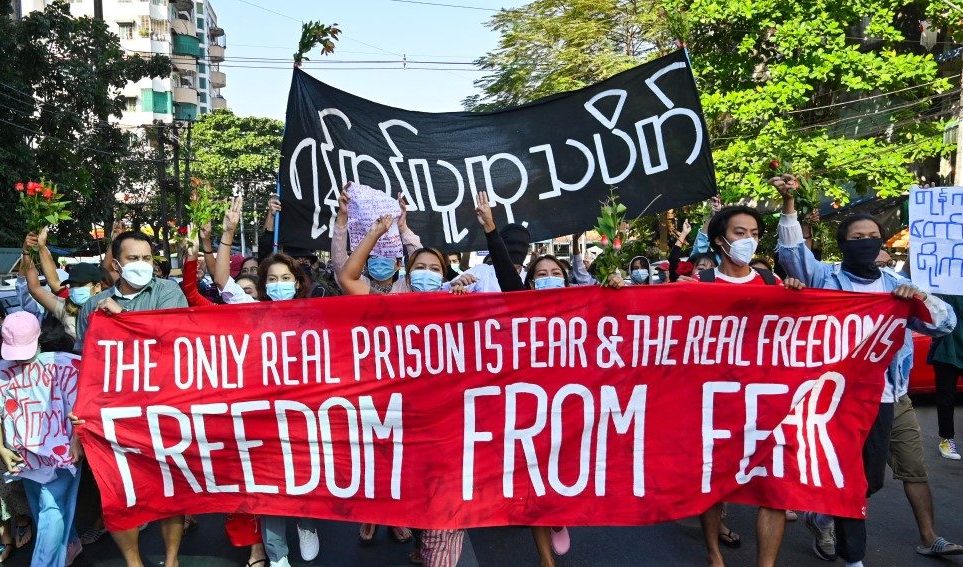 This article argues that China’s willingness to side with the Myanmar military and the SAC regime has been evident since the immediate aftermath of the February 2021 coup, despite its apparently mixed messages. Through its state media, China has all along transmitted messages largely in favour of the military takeover of its smaller neighbour. 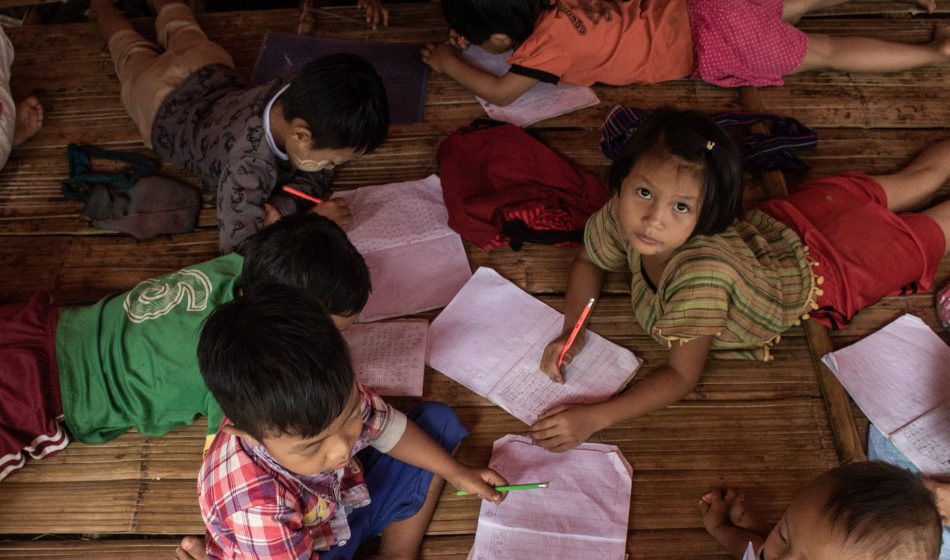 Human Suffering in Myanmar: The Need for International Attention

The escalating number of clashes between Myanmar’s military junta, ethnic armed groups and resistance forces, together with the socio-economic impacts of the pandemic, have inflicted much suffering on the local populace. Concerned stakeholders need to provide essential help in the form of civilian protection and humanitarian assistance. 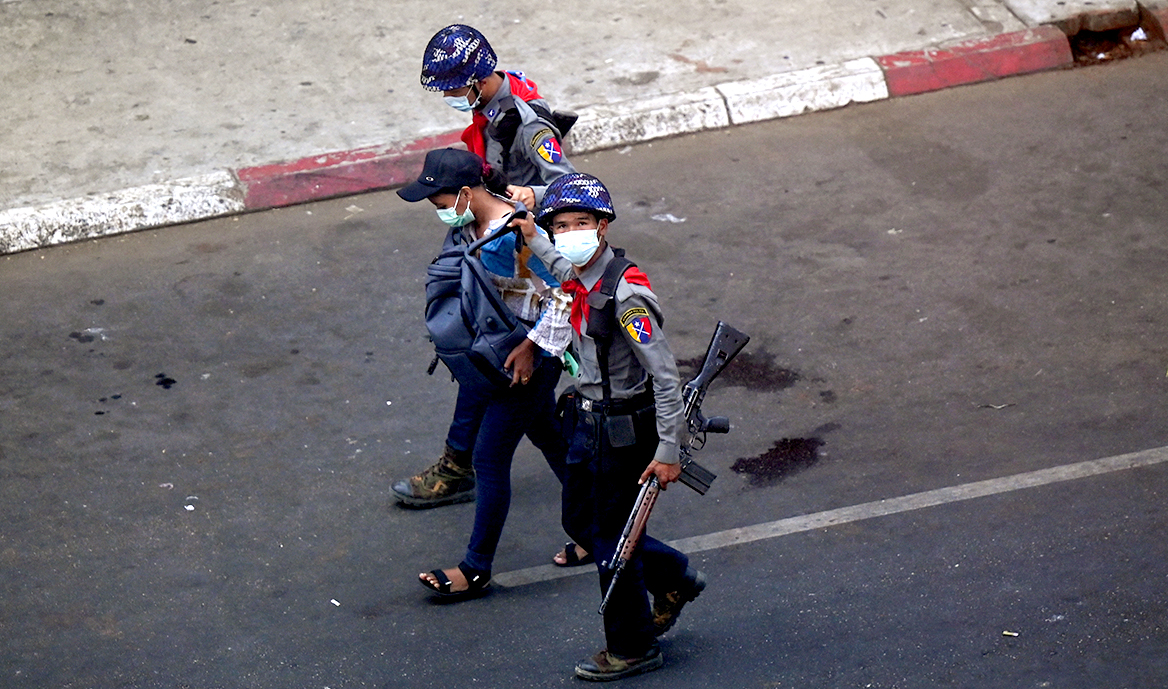 The lack of credible media outlets and the proliferation of fake news have led to much economic grief for the people of Myanmar.