HOME ARTICLES Could Franchising Help Save The Planet?

The franchising sector has the capacity to play a lead role in reducing emissions, but appears to be a bit of a blind spot for climate change support and action by governments.

KFC Singapore recently announced that it had paired up with local foodware company Tria to introduce what they claim is the world’s first closed-loop recycling for single-use packaging. Over the next six months, dine-in packaging and food waste in its Northpoint City store will be turned into compost.

This comes a few days after McDonald’s Philippines declared that two more stores in its Philippines operations would become solar-powered. Their conversion to solar energy, following in the footsteps of the burger chain’s Quezon City and Pangasinan shopfronts, preempts an estimated 17,000 kg of CO2 emissions.

Both of these incremental moves towards sustainability have received some attention, but they also represent the untapped — and overlooked — potential for business franchises to drive a greener future. This major business sector has the capacity to play a lead role in reducing emissions, but appears to be a bit of a blind spot for climate change support and action by governments.

Today there are more than 4,300 franchise systems in existence throughout Southeast Asia. These chains effectively control more than 150,000 franchisee firms licensed to sell goods on behalf of master franchise brands. Together, they provide plenty of scope to quickly and effectively change business practices across much of the retail, services and accommodation sectors where many franchises now proliferate.

Whereas most other emissions-reduction programmes require voluntary participation by firms, franchising is different. The franchisor largely dictates the terms on which the goods and services are produced and delivered by their franchisees.

Because many chains are massive consumers of raw materials and goods — Philippines-based Jollibee alone has more than 1,000 outlets in Southeast Asia — they can also lay down the rules on how their own supply chains work and the environmental standards they should comply with.

In other words, greening a franchise system can lead to significant improvements in both the upstream and downstream supply chains that it oversees. It seems to be a quick, effective way of promoting emissions reductions through many businesses simultaneously.

Yet there appear to be few moves by governments in the region to support the greening of franchising. A glance through the business support programmes of various agencies reveal an abundance of assistance schemes operating in conjunction with industry associations and chambers of commerce, and plenty of schemes targeted toward particular industries. These are all important and useful measures, but they are focused on working with the private sector one business at a time. Meaningful, widespread change via this route will take a very long time.

Whereas most other emissions-reduction programmes require voluntary participation by firms, franchising is different. The franchisor largely dictates the terms on which the goods and services are produced and delivered by their franchisees.

Few, if any, agencies seem to be engaging with the franchising sector per se, despite its enormous capacity to effect large-scale change for the better, and in a much shorter time frame.

Franchising now deserves a specialized focus by climate bodies, and a better understanding of how it works, especially since it operates in some different ways compared to stand-alone, independent businesses. For example, in countries such as Malaysia, Thailand and Indonesia, franchising activities are dictated by sector-specific regulations. Various challenges stand in the way of going greener. Some international franchisors, such as the many US-based fast food chains now popular in Southeast Asia, still source original products from faraway suppliers. The franchise system may also struggle to monitor compliance by their franchisees with new rules.

For all of these reasons, there is a good case for governments to provide specialized support to franchise systems to facilitate their transition to a net-zero world.

This should be a comparatively easy sector to engage with, as franchise chains tend to be more organised into representational bodies than most other parts of the business community. Across Southeast Asia, there is a major regional franchising trade forum held each year, and national franchise associations are active in at least 8 of the 10 ASEAN nations. These in turn meet regularly as part of the Asia-Pacific Franchise confederation. Finally, the World Franchise Council provides a global perspective on the sector. These facilitating bodies make working with franchise systems en masse easier, in general, than dealing with independent firms.

Whilst there is certainly a role for national governments to be involved, a region-wide approach could also help. It makes sense that ASEAN as a whole should work with the sector. Many of the best-known and largest franchise systems in the region operate across most of Southeast Asia, often in sync with a pan-Asia or ASEAN-wide business strategy.

ASEAN could potentially play an important role in providing cross-border support schemes and capacity building, improving public sector knowledge about the franchising community, and collating reliable statistics about the size and nature of the sector. Regional cooperation can help ensure that franchise systems are included when government consults business on climate change issue.

ASEAN could also help Asia-wide franchise chains to “reshore” and bring their supply chains closer to home. Amid the current convergence of trade uncertainty and the race to net zero, the regional bloc can foster a potential win-win situation through helping member states deal with the disruptions caused by China’s continued zero-Covid strategy and Russia’s blockade of Black Sea trade, while reducing travel distance and encouraging more sourcing from within the region.

It’s not yet happening, but ASEAN ought to start thinking about doing so.

In the meantime, though, some players are making their unilateral moves instead of waiting for government support. For example, many food brands are continuing to review their packaging (partly driven by impending bans on single use plastics), adding more plant-based items to their menus, and seeking to reduce their carbon footprints when opening new stores.

That’s a good beginning, but imagine how much more effective it could be if a holistic, region-wide perspective is embraced.

Would I like a combo meal with fries and a drink? I’d rather have lower emissions, thanks.

Michael Schaper is Adjunct Professor with the John Curtin Institute of Public Policy at Curtin University in Western Australia. 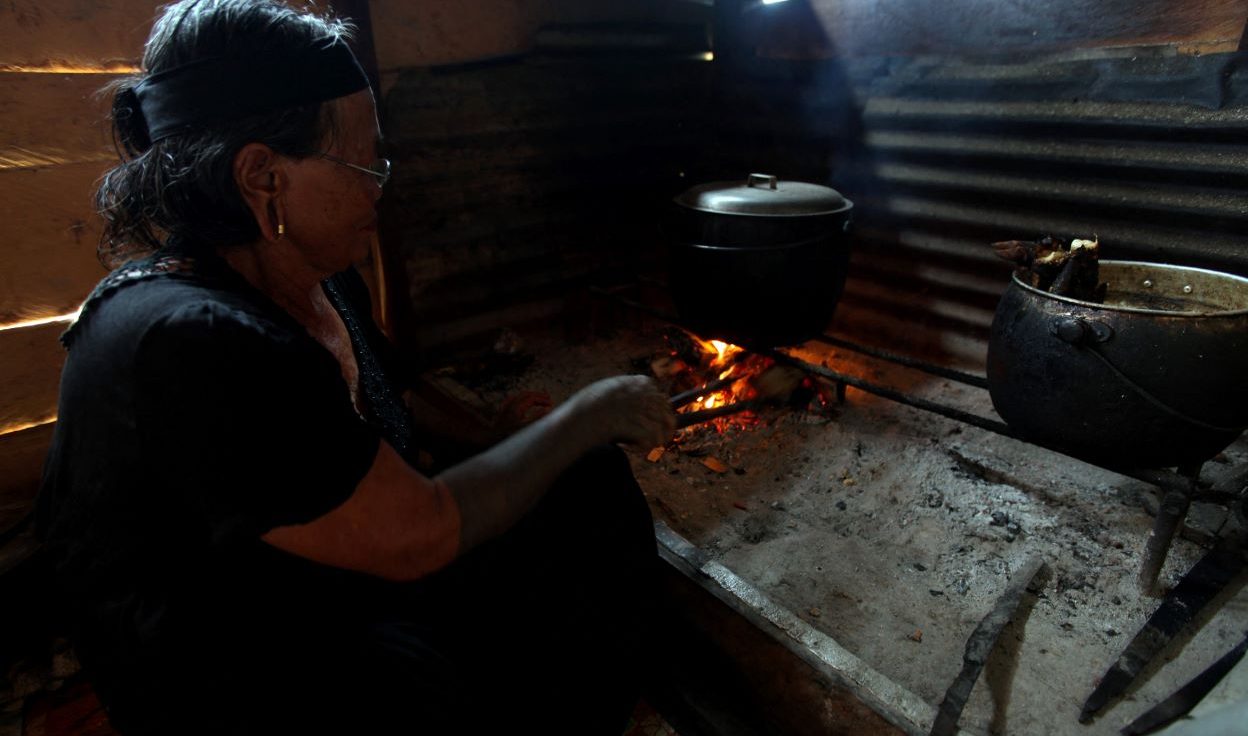 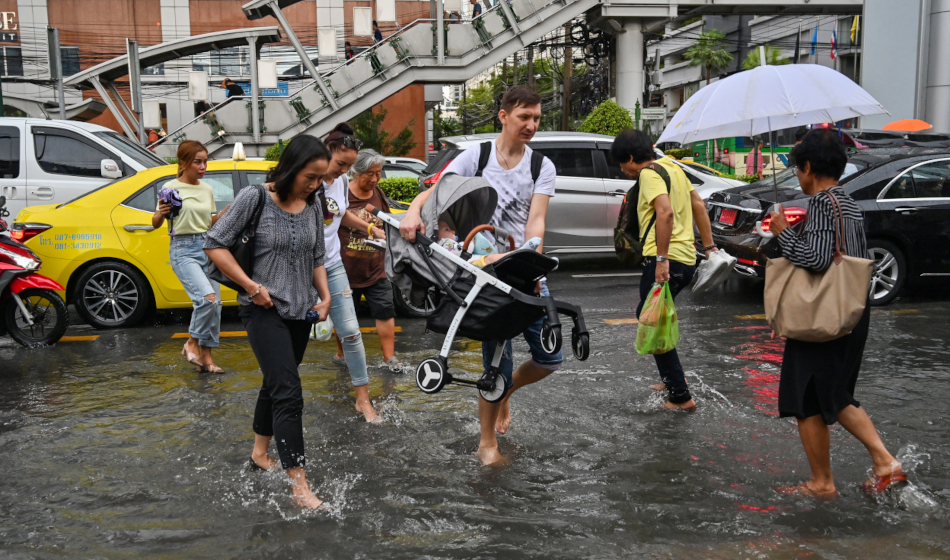