HOME ARTICLES Covid-19 in the Philippines: Corporate Bigwigs to the Rescue

The corporate sector in the Philippines is widely recognised for its anti-competitive behaviour. But the Covid-19 pandemic has brought out the best from the much-maligned sector.

The Philippine’s response to the Covid-19 pandemic has been far from the best. At the national and local government levels, this is being hampered by limited service delivery capacity, coordination problems, and the lack of money. The Department of Health is far behind its stated targets for Covid-19 testing centres and the daily tests. The Philippine government’s fiscal response to the pandemic is smaller than that of most other Southeast Asian states. On 1 June, Metro Manila’s lockdown was eased. Cue commuting chaos, as the major modes of public transport were not allowed back on the roads in most parts of the megalopolis.

The Philippine corporate sector, led by large conglomerates, is helping to counteract these government shortcomings. It is acting as a substitute for government, a partner for government, and, more audaciously, a critic of government.

The Rappler news portal has a running tally of corporate contributions that is impressive in length and scope. Two thirds of Covid-19 tests have been carried out by the Red Cross (45 per cent of the total) and other privately-run centres (21 per cent). The Duterte administration is relying on employers to test returning employees. Harry Roque, the presidential spokesperson, admitted as much on 18 May, when said that mass testing would be “left to the private sector.”

On 31 May, six large national business associations, along with the Canadian Chamber of Commerce and the American Chamber of Commerce, issued a joint statement criticising the unequal enforcement of strict quarantine restrictions. This unusual public criticism of the government follows a number of politicians and senior officials being exposed as quarantine offenders but remaining in place in their posts. The statement was issued despite President Rodrigo Duterte’s lengthening record of lashing out against the firms and executives that belong to these associations.

The corporate sector in the Philippines is frequently criticised for anti-competitive behaviour and the corporate benefits and economic ills that stem from this. A recent World Bank studyhighlighted a point which many acquainted with the Philippines will find rather unremarkable. The bank wrote that “Philippine markets appear to be more concentrated than those of regional peers, with a higher proportion of monopoly, duopoly or oligopoly markets, which are typically more prone to collusion and abuse of market power, and a recent increase in the number of monopolies and duopolies.

The report goes on to note more than 70 per cent of agriculture markets, 60 per cent of manufacturing markets, 80 per cent of wholesale/retail, and 90 per cent of transport/storage markets have high levels of market dominance. Monopolies abound, “in agriculture there are 15 national markets that have only one firm operating, 16 in manufacturing, 5 in wholesale/retail and 15 in transport/storage.” A few years ago, The Economist estimated that firms controlled by the top 15 business families in the country accounted for about half of the Philippine Stock Exchange.

When it comes to crises though, these same firms provide necessary contributions that benefit those affected, the overstretched government, and the image of these firms. The Covid-19 response is a clear testament to this. ISEAS-Yusof Ishak Institute will host a webinar on 17 June that will look in more depth at the Philippine’s pandemic response. 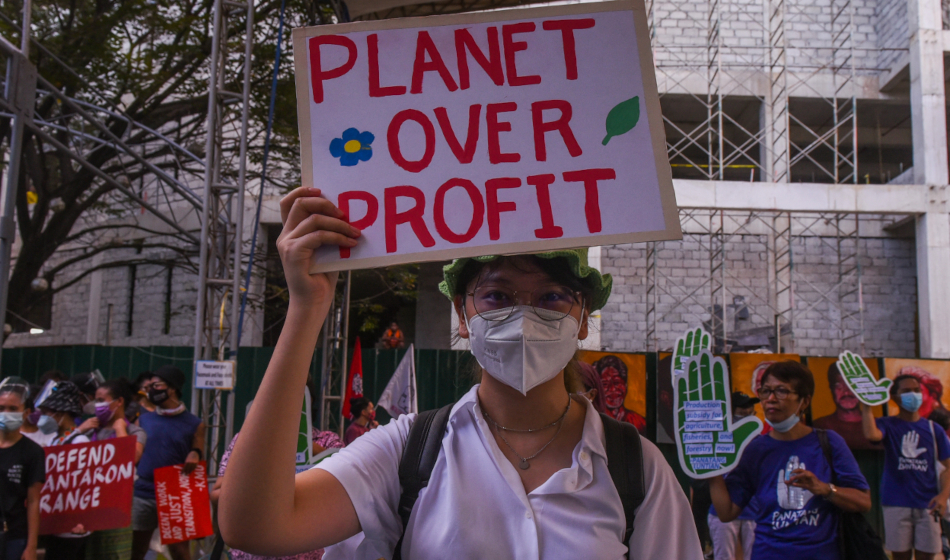 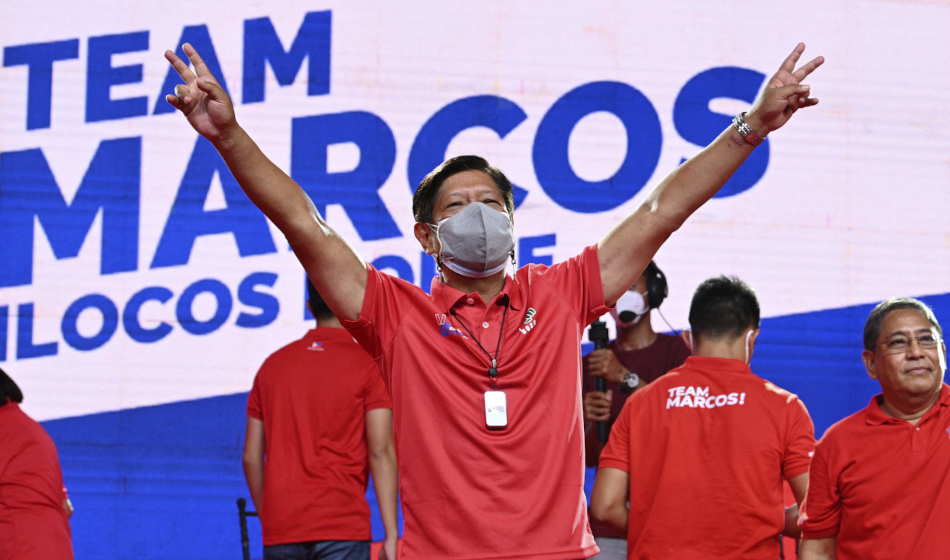 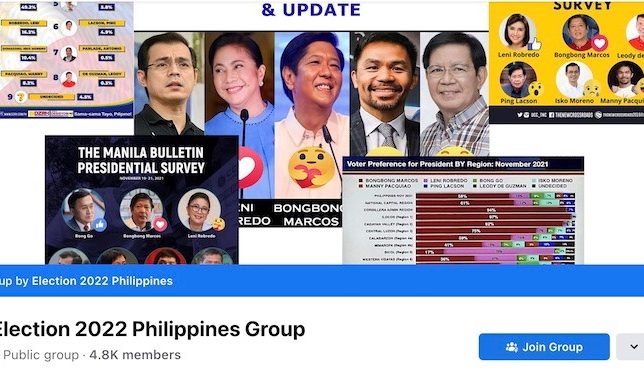 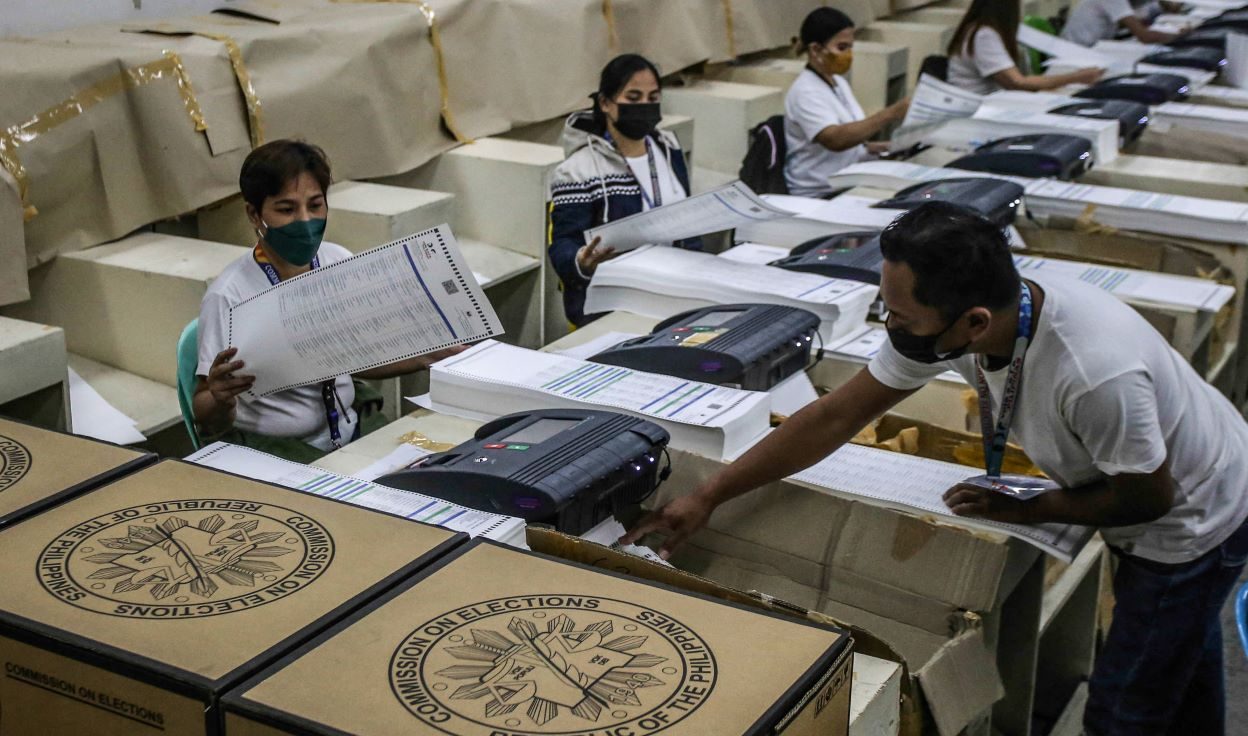 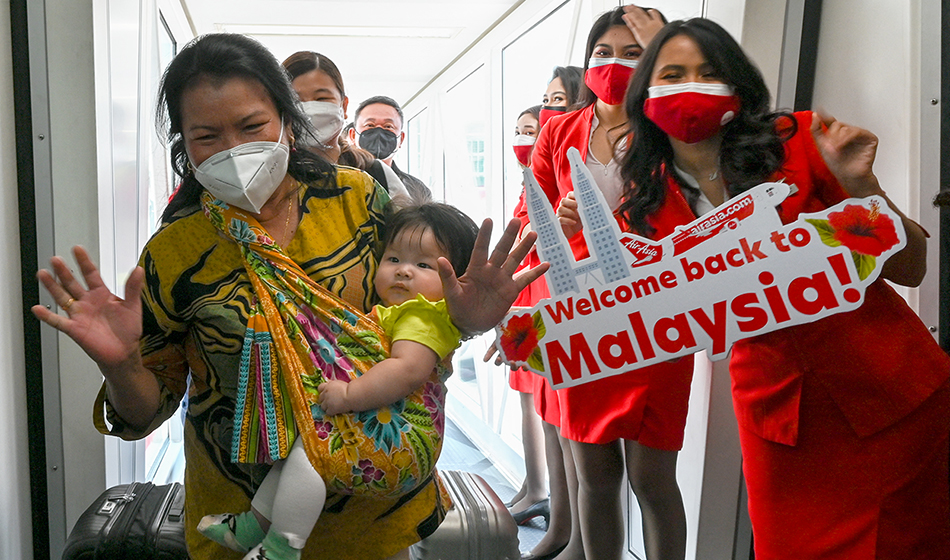 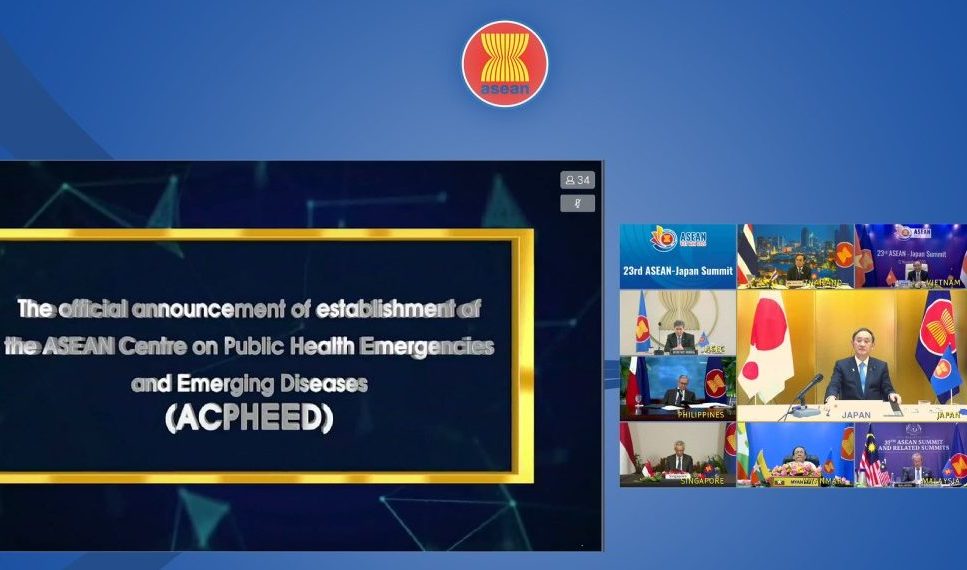