Covid-19 has reached Myanmar’s autonomous regions. But the Wa Region’s militarised nature and access to Chinese assistance might prove valuable in the fight against the pandemic.

While the Covid-19 pandemic spread across Myanmar, the autonomous regions at the country’s peripheries controlled by ethnic armed groups seemed to remain unscathed. Until now.

News emerged last week of two Covid-19 cases in the Wa Region, an autonomous area bordering China governed by the insurgent United Wa State Army (UWSA). The cases were the first reports of Covid-19 in Myanmar’s armed autonomous areas; previously, the absence of Covid-19 cases was due perhaps to a lack of testing capacity. The UWSA had locked down its boundaries since March 2020, not allowing visitors from other areas of Myanmar through checkpoints.

But travel to China remained open. A 23-year old Chinese woman from Jiangsu was the first case. Her case was detected only on 15 December in China after she had returned there by stealing back across the river. She had reportedly spent three months in the casino town of the neighbouring Monglar Region, before travelling for a week through the Wa Region. Desperate attempts were made to trace her contacts: the Wa authorities quarantined and is testing 312 close contacts, and is urging the public not to panic.

Reports are now emerging that cases have risen to over a dozen, affecting the main town of Pangkham and another smaller town, Mong Pawk. This will undoubtedly increase. Chinese nationals based in Pangkham are now returning to Yunnan, but two groups of Chinese doctors have reportedly arrived in the Wa region to provide assistance.

The UWSA had been keen to ensure that the pandemic did not spread, worried about the inability of its underdeveloped healthcare system to cope with a large outbreak. From the other side of the border, the Chinese authorities provided public health training, medical supplies and advice. The UWSA administration also received several rounds of personal protective equipment from the Myanmar government in May, September and December.

In early December, a week prior to the detection of the cases, the Chinese Red Cross from Puer, Yunnan, donated a testing lab to the UWSA. It was the first armed group in Myanmar to receive its own testing capacity. While providing medical assistance, the Chinese state, concerned about an influx of illegal migrants bringing the virus across the border into China, started construction of a barbed wire fence along the border with Myanmar in September, including areas bordering the Wa Region.

The Kachin Independence Army (KIA), another armed group, also lacks testing capacity in the areas of Kachin State it governs. Also on the Chinese border, it runs a number of quarantine centres, relying on Chinese support for testing and other medical equipment. It receives some protective gear from the Myanmar government but remains largely excluded from formal national-level public health planning.

Yet unofficial travel between these autonomous regions along the borderlands, especially on informal routes known only to locals, has clearly continued. The route taken by the Chinese woman is a well-travelled one, showing that the autonomous regions are a margin on the Chinese border that can be traversed without legal documentation. This is a conduit for movement beyond the reach of the Myanmar state.

Given the context, Covid-19 outbreak was bound to occur sooner or later along the Myanmar-China border.

In emergency orders dated 17 December, the UWSA mandated mask wearing in certain townships, ordered voluntary self-quarantine for any close contacts, closed schools, karaoke and massage joints. It stopped the conduct of weddings and religious gatherings, and shut down internal travel between its towns for ten days. It constructed 300 additional quarantine beds, and closed the roads to Monglar for two months. It banned hoarding and limited price increases to 5 per cent.

The silver lining however, is that the Wa authorities are set up to combat the Covid-19 pandemic in three ways. First, the militarised nature of the armed group allows for rapid mobilisation of quarantine facilities. Wooden huts are being built by UWSA soldiers on the outskirts of Pangkham, and the presence of checkpoints along main thoroughfares has become routine. Inhabitants are accustomed to draconian measures: drug rehabilitation programs in the past involved detaining offenders in pits in the ground, with welfare and rights a distant secondary concern.

The UWSA’s authoritarian form of administration also makes social compliance easier to ensure. Hoarding is banned and markets patrolled. There is an extreme distaste for price gouging, and Wa inspectors have in previous crises routinely checked stores, and have imposed fines and confiscated merchandise from opportunistic merchants. Enforcement on travel bans and mask wearing can be heavy-handed; few would want to be on the wrong side of the UWSA police.

Finally, the UWSA has the experiences of China and other Asian countries to draw upon, particularly in terms of policies and procedures adopted from across the border. The lockdown orders and travel bans were issued immediately after the first case was detected in China, evidence that a plan had been in place. Thankfully, the Yunnanese authorities have every interest in helping Wa Region contain it. Within days, truckloads of supplies are now coming across the border from China with tentage and medical equipment.

The Wa Region’s poor sanitary conditions in towns, inadequate public health facilities, and the arrival of the cold and drier season are cause for worry. But its militarised administration, dispersed highland villages, and access to forthcoming Chinese support may yet help containment of this outbreak. 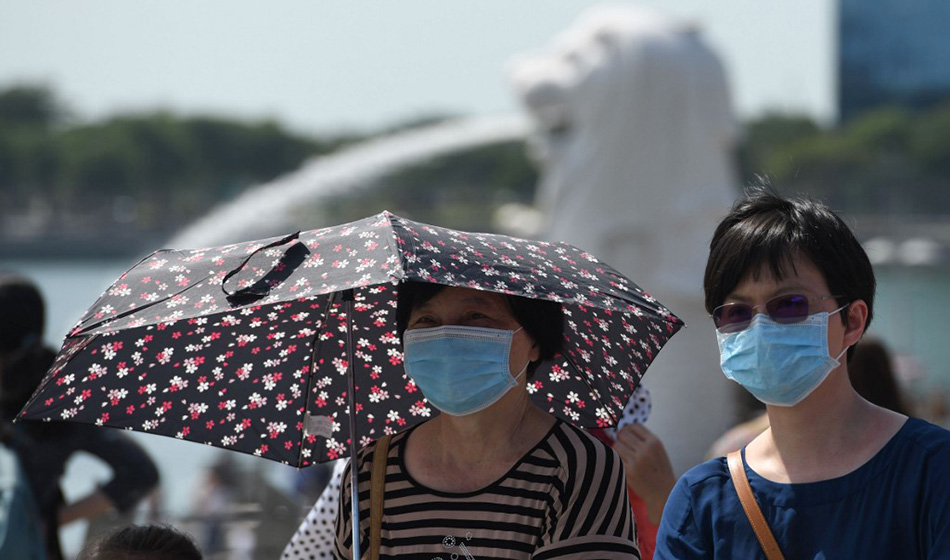 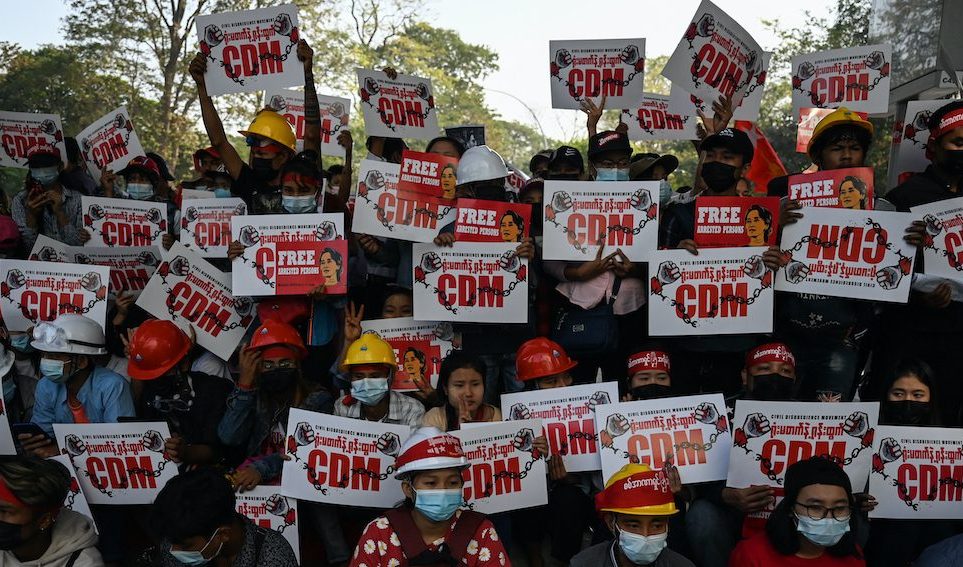 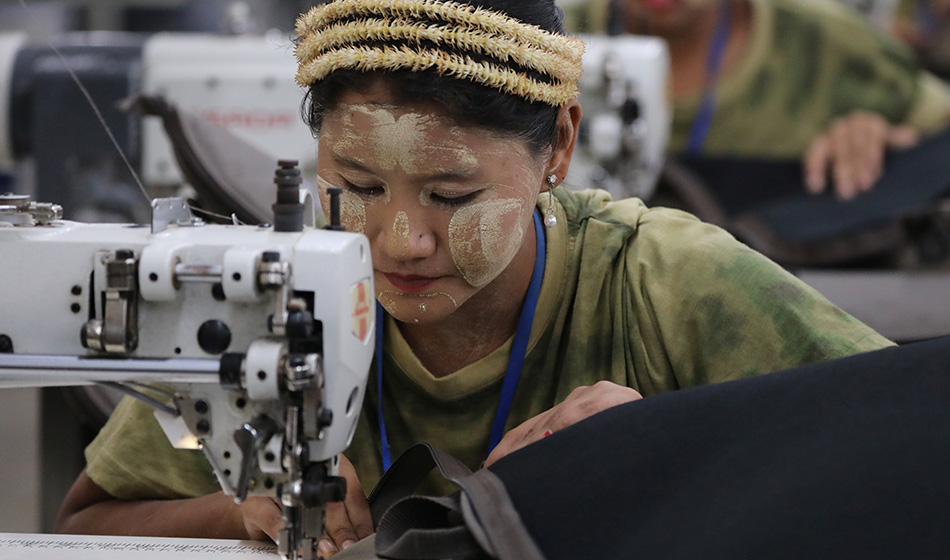