In the wee hours of Saturday, 27 February 2021, Nurdin, now Governor of South Sulawesi, was arrested on corruption charges.

The public applauded the arrest by KPK, Indonesia’s Corruption Eradication Commission, which is likely to be less the exception and more the rule this year. Indonesian politics is so costly that it can compel figures known for their anti-corruption commitment, such as Nurdin, to be corrupted by their quest to win, or maintain, power. KPK data shows that by October 2020, the country’s top anti-graft body had indicted 21 governors and 122 regents and mayors on corruption charges. No wonder then why those elected regularly use their office to try to “eradicate” this Commission.

The prohibitive cost of Indonesia politics, even at the municipal level, can be illustrated by the massive amount of money candidates must spend running for election. KPK research records that individual regency and mayoral candidates spend Rp20 to 30 billion on election campaigning and other expenses. Individual candidates at the provincial level spend from Rp20 billion to 100 billion.

Running for elections is expensive for the candidates in a direct democracy like Indonesia. Candidates have to spend money not only for campaign-related expenses, such as buying ads in the media or erecting banners and posters on the street but also for non-campaign expenses, such as paying numerous volunteers in polling stations to witness vote counting processes. This is to ensure that no fraud is committed by their opponents in the vote count.

According to a 2018 KPK survey, 82.3 per cent of candidates who responded acknowledged that they had individual financial sponsors.

To finance their campaigns, many candidates approach wealthy people, particularly businessmen, for financial support in exchange, if elected, for preferential access to lucrative government projects. According to a 2018 KPK survey, 82.3 per cent of candidates who responded acknowledged that they had individual financial sponsors.

This reliance on individual financial sponsors causes a moral hazard. After they are elected, the regional government representatives are often compelled, according to KPK Chief, Firli Bahuri, “to pay back their sponsors in the form of easier access for them to participate in the procurement process for local government projects … and easier access to government’s security protection for their businesses.”

KPK preliminary findings suggest that this is the case with Nurdin, who, as South Sulawesi governor, could have provided preferential access to Agung Sucipto – a local businessman who was close to the governor – to win government projects. According to Firli Bahuri, Agung was allocated five infrastructure projects in 2019 by the South Sulawesi provincial government, one year after Nurdin was elected governor.

Last month, Agung allegedly met with Nurdin’s right-hand man, Edy Rachmat, to ensure that he could obtain more provincial government projects earmarked for the 2021 fiscal year. However, he was arrested on Friday night 26 February 2021, after allegedly handing Edy a suitcase filled with Rp 2 billion cash. KPK contends that the money was given, via Edy, to Nurdin to ensure that the governor would award the planned infrastructure projects to Agung. Nurdin, who was arrested the next day, denies receiving the bribe.

KPK is investigating further links between Agung and Nurdin, including their possibly illicit partnership when Nurdin served as Bantaeng Regent, South Sulawesi province between 2008 and 2018. Agung won a number of government contracts from the regency administration that Nurdin headed, and some of the projects were marred with irregularities. Media reports show that between 2017 and 2018 Agung’s company went on trial at the Business Competition Supervisory Commission (KPPU) for tender manipulation in two infrastructure projects in the regency. Agung’s company was found guilty of manipulating the tender process. Nurdin must have known about the manipulation, but failed to prevent it.

In the current corruption case, KPK believes that, aside from receiving fees from Agung, last month alone, Nurdin may have pocketed bribes from other contractors amounting to Rp3.4 billion through his adjutant, Samsul Bahri. If Nurdin is convicted, his case will be a wake-up call for President Joko Widodo and the House of Representatives to end this vicious cycle of corruption by revamping the costly election system. If not, Indonesia will continue to face similar problems in the future. 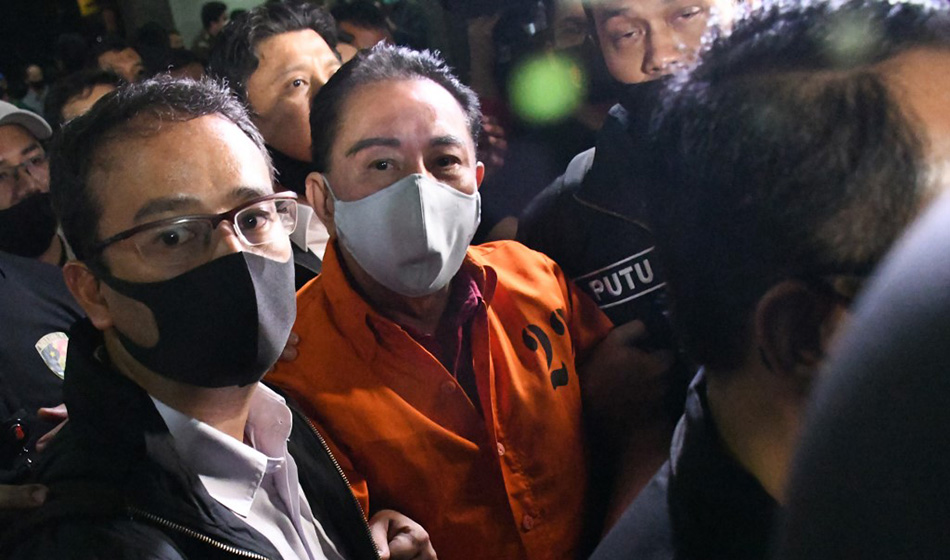 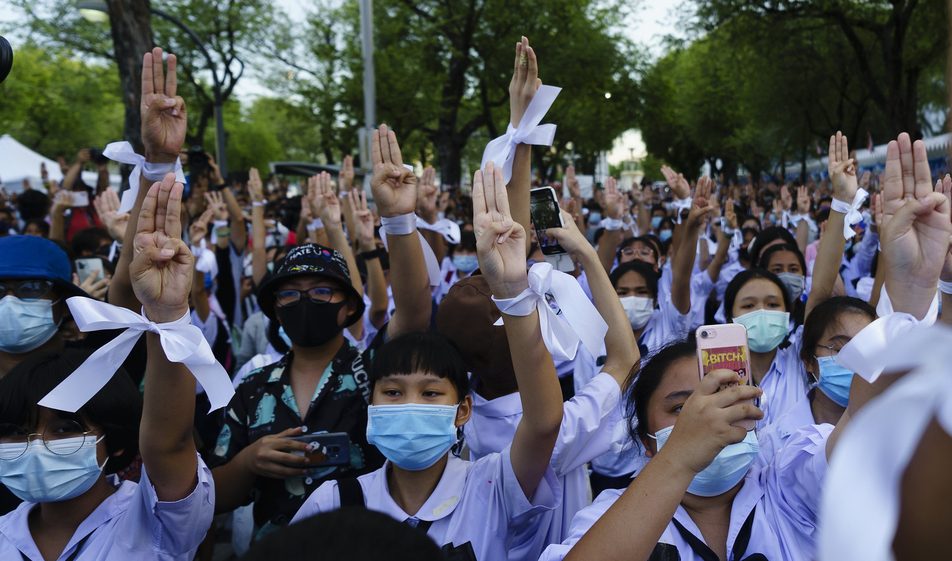 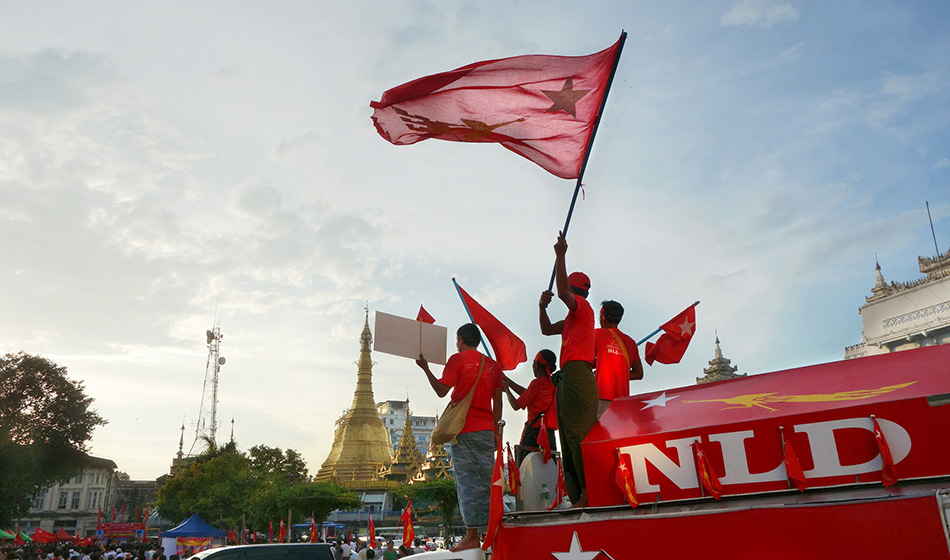 Call for Coalition Government in Myanmar Is Premature