HOME COMMENTARIES India and China: Finding the Balance between Cooperation and Competition

New Delhi wants to be a significant player in Myanmar. To achieve this, it needs to do more on its own and also consider working with others. One application of this would be leveraging on China’s BRI projects.

India cares about Myanmar. While struggling with its own Covid-19 crisis, New Delhi nevertheless sent US$900,000 in medical supplies to its neighbour. It sees Myanmar as a gateway to Southeast Asia and a theatre in which it vies with China for influence. As a country that sits at the intersection of India’s “Neighbourhood First” and “Act East” policies, Myanmar clearly matters to the South Asian giant.

Indian Prime Minister Narendra Modi inherited the Look East policy from his three predecessors. According to some observers, the application of this policy to Myanmar starting in 1991 has resulted in “more frustration than success.” Since Modi first came to power in 2014, however, India has sought to move from simply looking East, to acting East.

Yet this shift has, for all the energy put into it, proved to be lacklustre. India’s investment in Myanmar continues to lag well behind that of China’s. Chinese investment since 1988 stands at US$21 billion while Indian investment amounts to a paltry US$771 million. In 2019 alone, Myanmar saw US$496 million of Chinese investment — nearly 170 times what India invested in the same year.

Limited Indian aid reflects the country’s circumscribed ambitions in Myanmar. India does not see expanding infrastructure development in Myanmar as a priority.

This record of low levels of investment makes clear that head-to-head competition cannot be India’s only approach to balancing Chinese influence in Myanmar. The recent donation of medical supplies serves as an example. Chinese government agencies and private enterprises have delivered extensive aid to Myanmar, with some estimates putting total aid at US$4.5 million. To put things in perspective, the value of surgical masks, personal protective equipment and infrared thermometers donated by three Chinese companies alone eclipses total Indian government aid to Myanmar.

The limited Indian aid reflects the country’s circumscribed ambitions in Myanmar. India does not see expanding infrastructure development in Myanmar as a priority. In an interview last year, India’s Ambassador to Myanmar, Saurabh Kumar, seemed dismissive of potential cooperation on reviving a colonial-era overland China-Myanmar-India trade route. He observed that “as far as the Ledo Road is concerned, there is nothing which is happening as of now” because India has “enough at hand doing the Trilateral Highway and the Kaladan Multi Modal Project.” In other words, India prioritises its own landmark infrastructure projects. The Trilateral Highway will connect Moreh in the Indian state of Manipur to Mae Sot on the Thai-Myanmar border. The Kaladan project will connect the Indian port of Kolkata to Sittwe in Myanmar’s Rakhine State, with further connections to Paletwa in Chin State and to the Indian state of Mizoram via a river and a highway.

Indian officials’ preference for focusing on these two projects may stem from a desire to complete them without delay. However, failing to consider cooperation with China on the Ledo Road is a mistake. India cannot escape the reality of a cash-rich China, so it must learn when to cooperate.

The idea of Sino-Indian cooperation does go against the prevailing mood in both the Asian giants, soured by recent clashes along a disputed border which left 20 Indian soldiers dead. Still, there is precedent for and synergy in such cooperation on Myanmar. Rising anti-Chinese sentiment in Myanmar has given China a reason to work with partners to allay fears that it is trying to monopolise investment and influence.

Working directly on any project that is part of China’s Belt-and-Road Initiative (BRI) is anathema to New Delhi, but it has worked together with China on projects that are not considered part of the BRI, even if these projects literally run alongside BRI projects. A case in point is the gas pipeline that runs from Rakhine State to the Chinese province of Yunnan, a joint investment involving Korean, Chinese, Indian and Singaporean companies. While it is not considered part of the BRI, it runs next to an oil pipeline that is fully financed by China as part of the BRI.

There are other Chinese projects from participation in which India can benefit. India could leverage Chinese investment in a Kunming-Mandalay railway, the first part of a longer rail line to Kyaukphyu in Rakhine State. Its Kunming-Mandalay leg, if connected to India’s Northeast, might offer Indian goods another route into Southeast and East Asia.

This route is part of a potential Bangladesh-China-India-Myanmar (BCIM) corridor. The BCIM corridor project came to a standstill after China’s attempt to include it in the BRI in 2015. India argued against this move, claiming that discussions around BCIM predated the BRI. If built, however, the corridor would connect Kunming to Kolkata via Mandalay, Imphal and Dhaka, serving India’s needs well until the Kaladan Project becomes operational, and complementing it thereafter. China removed the BCIM corridor from its list of BRI projects last year. This provides India with another opening to cooperate.

Given the strong regional rivalry, Sino-Indian cooperation is not going to be the primary mode of engagement between the two countries. Nevertheless, there are situations in which zero-sum competitive thinking will obscure the possibility of win-win outcomes. Finding the appropriate balance between cooperation and competition in its approach to China will help India achieve its Act East policy aims in Myanmar. 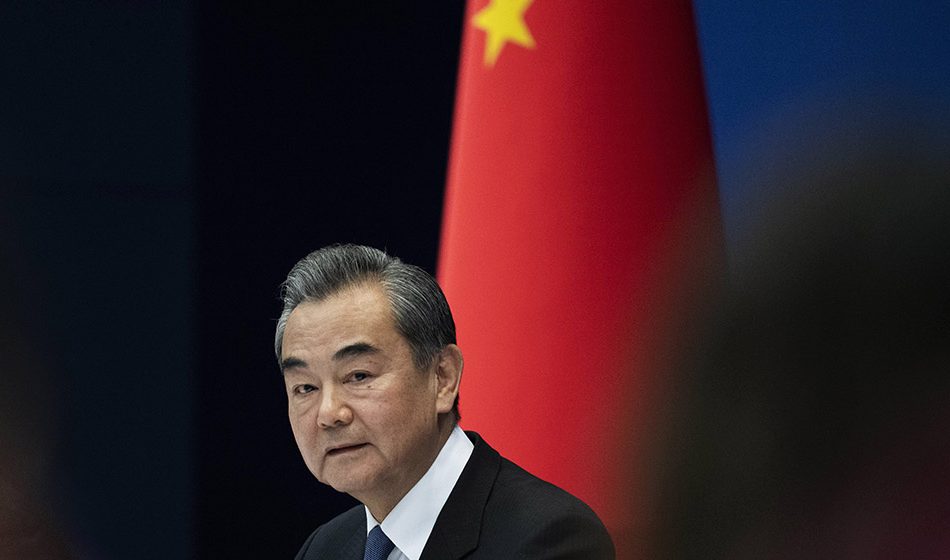 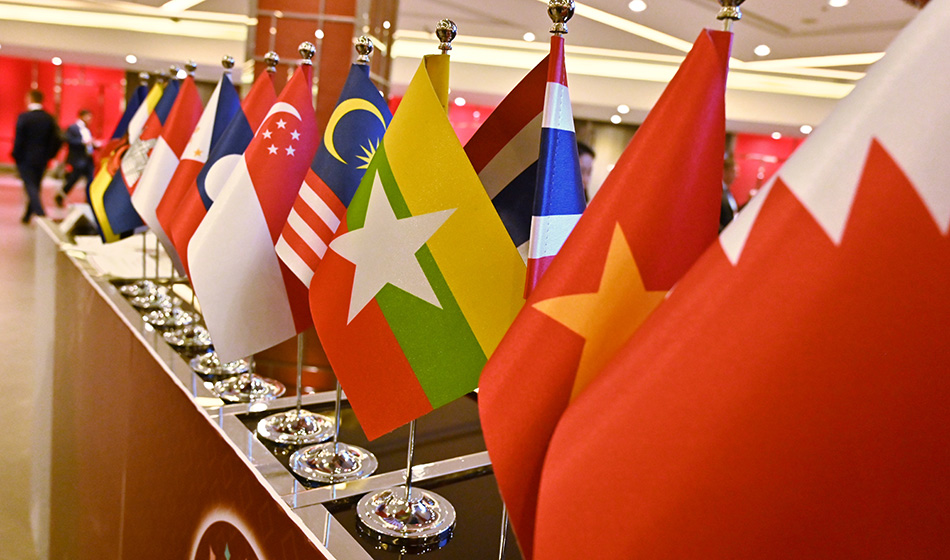 Finding ASEAN’s Voice Amid the Din of Geopolitics 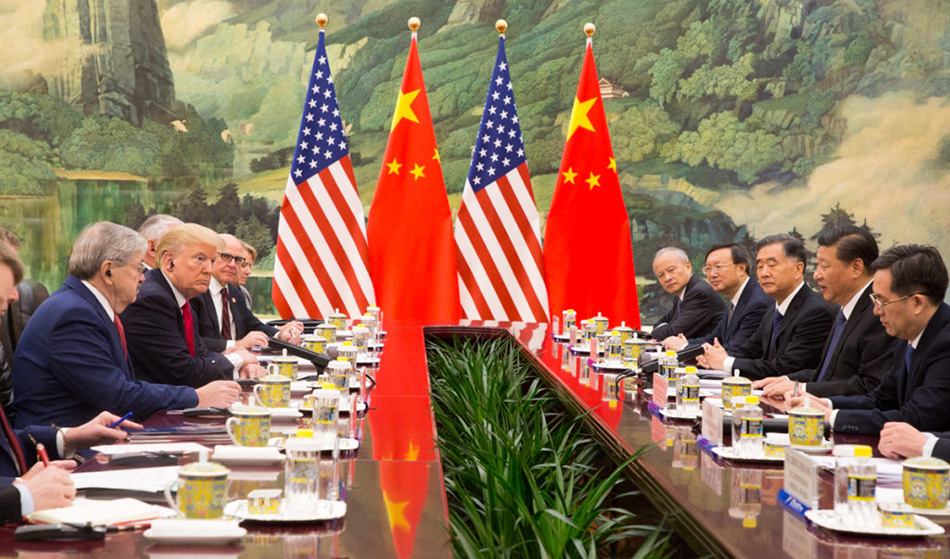