Indonesia has appointed a blue-ribbon slate of professionals to head its new sovereign wealth fund. There will be several challenges ahead, including concerns about investor protection and the Covid-19 pandemic.

Indonesia has upped the ante in setting its own sovereign wealth fund, seeking to burnish the new set-up’s reputation by appointing seasoned professionals to the entity. On Tuesday morning President Joko Widodo (Jokowi), announced the much-awaited management board composition of Indonesia’s first Sovereign Wealth Fund. Known as the Indonesia Investment Authority (INA), the entity was set up late last year.

The setting up of the INA is part of the president’s overall economic strategy. The President has ambitious economic growth targets of 4.5-5.5 per cent for 2021. And, realising that the government cannot rely too much on debt to fuel growth, it decided to attract more direct private equity and foreign direct investment. The Omnibus Law, which was ratified in November 2020, was the first step to simplify the country’s overlapping and convoluted investment regulations, cut bureaucratic red tape for approvals, make tax regulations more attractive, and labour laws less restrictive. One sub-component of this bill is to set up a Sovereign Wealth Fund that would co-invest with interested private funds, both local and foreign, into Indonesian projects or companies. So, unlike most sovereign wealth funds, which invest government surpluses overseas, INA is trying to attract foreign funds to co-invest into the country.

Announcing the fund’s board of directors, Mr Jokowi said they were “the nation’s best sons and daughters” who are seasoned veterans in the professional arena. Ridha Wirakusumah, the current CEO of Bank Permata, has been chosen to lead INA (the Indonesian bank was recently acquired by Bangkok Bank). Supporting the US-educated banker will be Arief Budiman, Finance Director of state-owned oil company Pertamina; Marita Alisjahbana, Country Risk Manager of Citibank Indonesia; Stefanus Ade Hadiwidjaja, Managing Director of Creador, a private equity firm and formerly from the Boston Consulting Group; and Eddy Poerwanto, Director at PT Delta Dunia Makmur, a coal contracting firm and former Finance Director of Indonesia’s national carrier, Garuda Indonesia.

The choice and appointment of experienced professionals with international exposure will dampen the initial skepticism about the government’s inclination to appoint politically-linked candidates and the new fund’s prospects with the pandemically-weakened global economy.

Overseeing INA’s management will be a Supervisory Board. Formed a few weeks ago, the board will be led by the Finance Minister, Sri Mulyani Indrawati. State-owned Enterprise Minister Erick Thohir and three professionals will assist the Minister. They are: Darwin Cyril Noerhadi, chairman of private equity firm, Creador, and former Head of Indonesia’s Stock Exchange; Haryanto Sahari, Chairman of Bank Permata, and former Managing Partner of PriceWaterhouse Coopers, and Yozua Makes, Managing Partner, of the Makes & Partners law firm.

The choice and appointment of experienced professionals with international exposure will dampen the initial skepticism about the government’s inclination to appoint politically-linked candidates and the new fund’s prospects with the pandemically-weakened global economy. However, it will remain a challenge to attract investment into a market that is still struggling with Covid-19 and the concerns about investor protection when co-investing with a state-owned fund in its own territory. And, of course, the question will arise as to whether there will be sufficient projects or companies whose yields or returns are adequate to cover their accompanying risks.

So far, the government has committed 15 trillion rupiah (about US$1 billion) from the 2020 state budget. There are plans to invite foreign partners to grow the fund to 75 trillion rupiah. So far, there has been an indication of interest from several large funds. There was reported interest from the United States International Development Finance Corporation towards the end of former President Trump’s term. This has become uncertain with the changeover of government in Washington. Japan’s Bank for International Cooperation, Canadian pension fund CDPQ from Quebec, Singapore’s GIC, and Australia’s Bank Macquarie have also shown interest. The government is initially proposing more commercially attractive infrastructure projects, such as toll roads, airports and ports.

The success of INA will also depend on the government’s ability to contain the Covid-19 pandemic and bring it under control. This is essential so that the economy can recover. Although Indonesia’s 7-day average of new cases has dropped from its peak of 12,691 on 31 January to 8,264 as of 15 February, the country still has some way to go.

In the long-run, however, INA’s success will hinge on its addressing of some governance and operational issues. Specifically, Sri Mulyani Indrawati said that there is a keen desire to prove that Indonesia would be able to run a well-managed and professional institution – a clear allusion to Malaysia’s corruption-tainted 1MDB fund. Echoing Indrawati, Wirakusumah has said that the board wants to attract money that is “value adding, with a clean source”. The fund should focus not only on growing the value of investments, but also ensure that it is run transparently and professionally, he said.

Another concern is how the professionals running INA would be able to work together with government agencies, when needed, and the extent they could overcome pressures by politically-powerful vested-interests. Nonetheless, the growing signs of interest from respected global funds is a positive sign that INA appears to be given some benefit of the doubt. 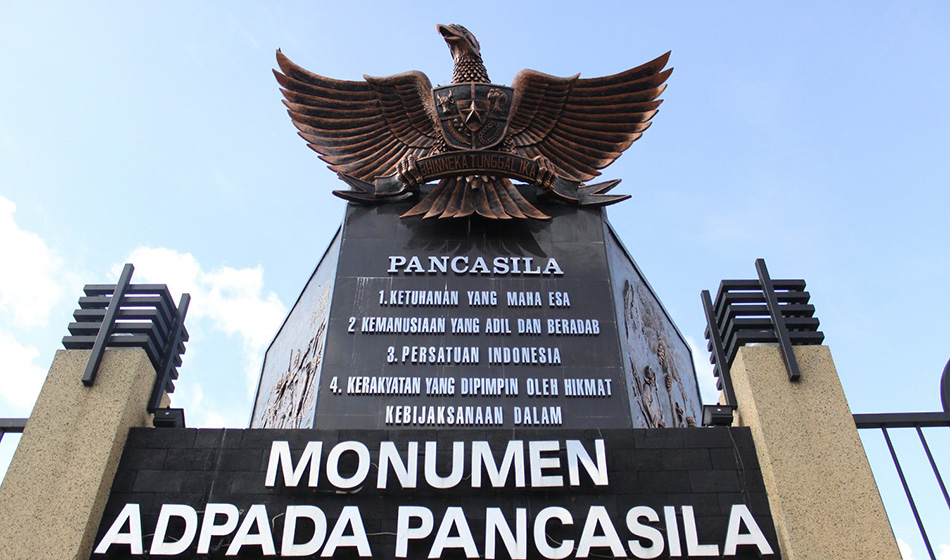 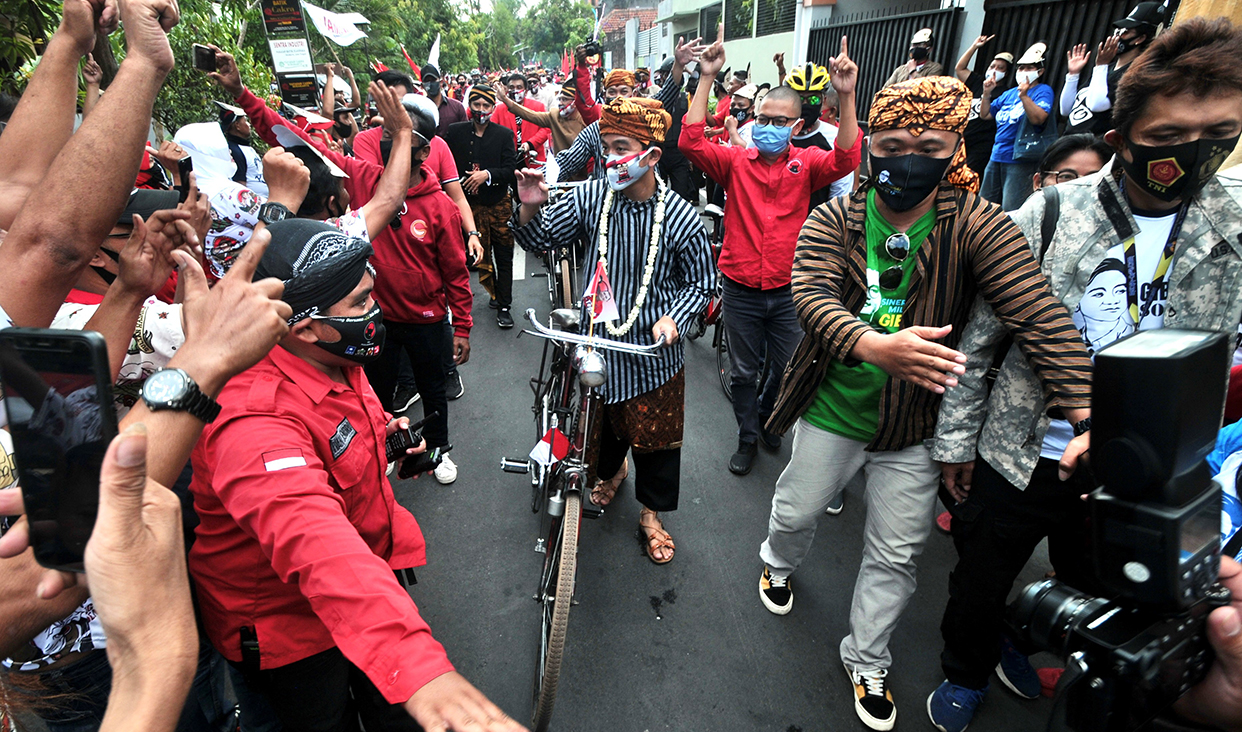