HOME ARTICLES Is It Time to Open Borders?

The asymmetry in the treatment of national and international movement with regard to the management of the Covid-19 pandemic is no longer justified. If coupled with robust testing and tracing, opening up borders can deliver economic benefits without significantly raising health risks.

With the exception of China, where the first Covid-19 cases were identified in late 2019, every other country closed their borders to international travel before introducing domestic restrictions. This made sense during the early phase of the pandemic, as countries tried to insulate themselves from the virus. Since then, countries that have managed to control community transmission have been gradually easing domestic restrictions but not international ones. Even in countries that continue to struggle to contain community spread, restrictions on domestic movements have generally been temporary, loosely enforced and bereft of testing or quarantine requirements – quite unlike their curbs on international movements.

The nub of this is straightforward: the asymmetry in treatment of national and international movement is no longer justified; addressing it could deliver economic benefits without significantly raising health risks.

At present, most countries are disallowing all inbound travel except for its citizens and select groups like diplomats. Some countries like Australia even require special permission for outbound travel. This is inconsistent with the general trend domestically to move from general to targeted measures. Some countries that have controlled community transmission, like China and New Zealand, have developed green lanes with countries with similar infections rates to enable travel for select groups like businessmen. In all cases, however, testing and quarantine is required.

Even for countries that are trying to eliminate the virus, as opposed to managing community spread, these border restrictions appear extreme. In theory, as long as capacity exists for testing and quarantine, there is no need to restrict travel to any particular group or country. In practice, however, after allowing for uncertainty and the risk of slippage from non-compliance etc, countries are more likely to open up to others with similar or lower infection rates. After all, travellers from these countries are also more likely to practise learned social distancing behaviour.

For countries that are trying to balance health risks with economic considerations, a number of policy actions on the international front are overdue. Countries must go beyond selective easing such as green lanes if they want to revive industries severely affected by prolonged international restrictions. Removing restrictions without removing or reducing quarantine requirements will likely still deter non-essential travel. This was recently recognised by Singapore and Hong Kong, when they decided to set up a travel bubble allowing leisure travel with testing but without quarantine. Countries could also try shortening quarantine periods and assess the impact on traveller traffic as well as infection rates, to reach a better balance between health and economic considerations, as Thailand is considering doing. As domestic measures shift from trying to eliminate risks to managing them, so should border policy.

The technology related to testing and tracing, combined with improved knowledge about transmission, has produced alternatives to quarantine. The risk-reducing effect of stay-home notices for visitors could be replaced by rapid and repeated testing protocols and close tracking of traveller movements, in place of prolonged isolation. If improved tracking is in place for the entire visit, then health risks may be equal to or even lower than with quarantine alone, as currently practised.

The fact that both testing and quarantine is required for most border crossings but not domestic movements suggest an anomaly that may skew risks. By encouraging domestic tourism, which does not require testing or quarantine, to offset the shortfall from international arrivals, which usually does, health risks could actually be increased beyond that associated with removing international curbs to achieve the same economic impact. This is counter-productive.

Countries with significant rates of community transmission are also facing the greatest economic challenges. Although more politically challenging, the same principle of being able to address economic concerns without increasing health risks by opening up to countries with lower infection rates applies here too, but only if their healthcare systems are not strained. These countries also have the largest number of people that have recovered from the virus – the closest we can currently get to people who have been vaccinated. As the reliability of “immunity tests” for antibodies continuously improves, these may be the least risky people to have moving within or between borders. As their numbers continue to grow, they could offset some of the shortfall in demand for travel to countries with lower but still high infection rates, since they may be less risk-averse to such travel if available to them because of their recovered status. If their low-risk profile is mutually recognised and quarantine-free travel is allowed, this could provide a much-needed boost to countries facing twin crises involving health and economy.

Countries could also try shortening quarantine periods and assess the impact on traveller traffic as well as infection rates, to reach a better balance between health and economic considerations, as Thailand is considering doing.

Some countries, such as Japan, the Philippines and South Korea, which have relaxed domestic restrictions while retaining international ones, have seen new waves of infection. Not all countries in this situation have reintroduced domestic restrictions, although there is often the presumption that this subsequent wave will further delay any international easing. Again, openness becomes the victim simply because it may have contributed to the problem in the past, even if not in the present.

What is driving the asymmetry in treatment of domestic versus international restrictions? During crises, the temptation is to turn inward and retreat behind borders to minimise risks. A highly contagious health pandemic that originated overseas greatly stokes the temptation. Facilitated by bias and inertia, succumbing to this temptation is understandable but suboptimal.

It is time to correct the asymmetry in the treatment of domestic and border policies, as a few countries like Singapore and Hong Kong are beginning to do. Improvements in testing and tracing mean that borders can be gradually opened to spur economic activity without significantly raising health risks, while muddling through towards an undetermined new normal. 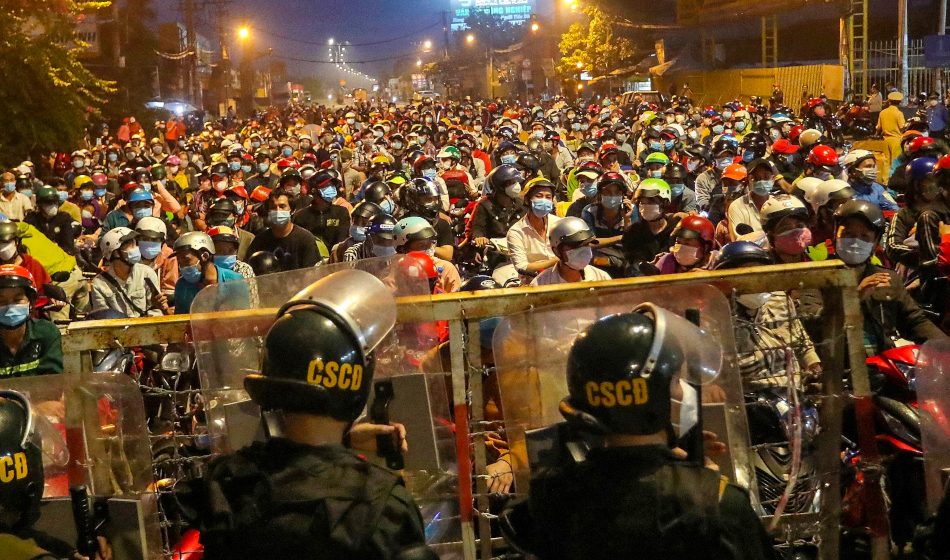 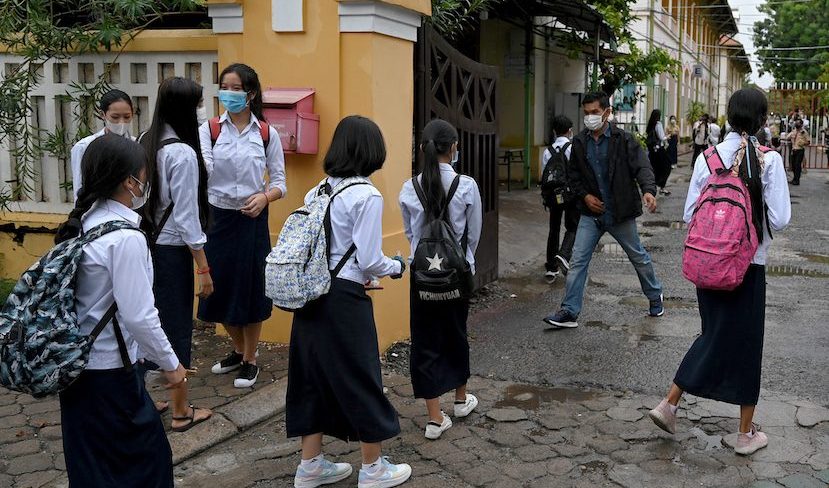 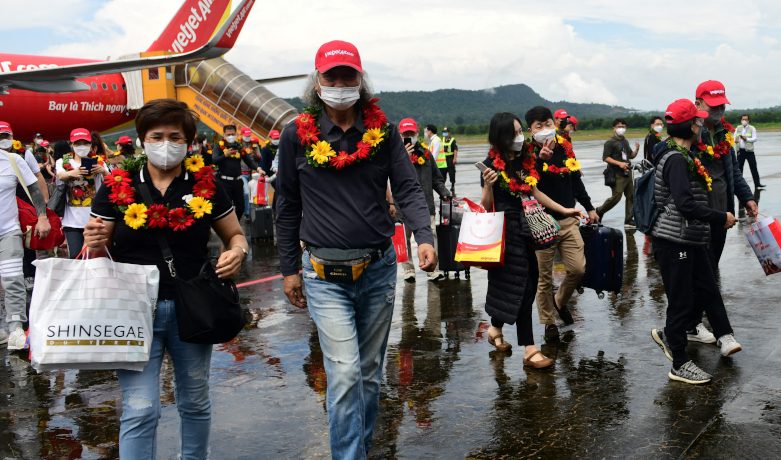 Tourism in ASEAN: The Need to Turn Dreams Into Reality