HOME ARTICLES Joko’s Fire and Fury: A Chance to Reform the Cabinet?

As a recession looms, President Joko Widodo has unleashed his fury on his ministers for their mishandling of the Covid-19 pandemic. Speculation about a Cabinet reshuffle is rife. Instead of focusing on personalities, however, the emphasis should be on areas which desperately need reform

Indonesia’s Finance Minister Sri Mulyani recently indicated that Indonesia’s economic growth contracted 3.8 per cent in the second quarter of 2020 due to the Covid-19 pandemic. President Joko “Jokowi” Widodo then announced on 16 July that the country would inevitably be entering a recession if the trend continues in the third quarter. This followed earlier viral video footage of a Cabinet meeting on 18 June (but made public only ten days later) showing Jokowi’s obvious fury towards his Cabinet colleagues. Lashing out at his ministers for their sluggish response to the pandemic, he numerously pointed out the absence of a “sense of crisis” which resulted in no significant progress. Saying he would be willing to risk his political reputation, he threatened the Cabinet with a reshuffle to spur them into action.

The fury is understandable. The public has been frustrated by the ineffective policies during the two months of large-scale mobility restrictions. Effected in April and May, the policies had no effect on the surging number of cases and deaths, despite the government campaigning for a “new normal.” Jokowi’s outburst channelled this frustration. Now, with a recession looming, Jokowi himself is at risk – perhaps not of losing power in the near future, but possibly of losing significant trust from his people – unless he does something drastic.

Will Jokowi reshuffle his Cabinet? What are the implications?

A reshuffle remains the President’s prerogative. Until announced, everything is pure speculation. Instead of speculating who or which minister will be replaced, it would be better to analyse what sectors actually need reform.

First, state capacity and bureaucracy. The dysfunction of the Cabinet indicates the level of bureaucracy present: state institutions are not performing well, and even creating bottlenecks in responding to the outbreak. With 4.3 million civil servants, of which 40 per cent are of low quality and 20 per cent are aged, reform of the sprawling bureaucracy should be high on the list of priorities. It should aim at improving the performance and responsiveness of the corps. This is not just about e-government or digitalisation of public services, but a change of mindset: the bureaucracy should serve the people, not the government’s own interests.

A cabinet reshuffle, if it happens, should therefore be aimed at creating a more technocratic and professional government – a feature that is starkly missing in this current cabinet.

Second, the health sector. The official data on the number of cases and deaths was less than a quarter of the actual figures. On 6 July, Tempo Magazine reported that as of 3 July, there was a total of 13,885 fatalities; the corresponding official figure was only 3,036. This is the true face of Indonesia’s healthcare system. Not only are healthcare workers unevenly distributed across the archipelago, the state of the healthcare sector warrants much concern. The numbers tell it all: there is only one hospital bed available for every 1,000 patients, two ICU beds for every 100,000, four doctors for every 10,000, and two nurses and midwives for every 1,000. Together, they rank Indonesia as one of the lowest among the ASEAN countries. The reform should be aimed at increasing the capacity of healthcare system as well as ensuring universal health coverage.

Third, education. Around 68 million students have been forced to learn from home, of which five million are in pre-school, 29 million in elementary school, 25 million in secondary school, and eight million in university. However, for students living in areas with no or limited access to the Internet, “learn from home” effectively means a holiday for them. Education reforms should therefore focus on ensuring inclusion in delivering content, taking into account geographical disparities and the digital divide. One third of households in the country do not have access to digital technology. In rural areas, the number is more than half. This, combined with poor literacy and health, this creates a bleak future for the country in its attempt to reap the “demographic dividends” of a relatively young population. Education reform is crucial, or Indonesia will always lag behind many other advanced economies.

Finally, transforming the economy, which clearly has a huge impact on people’s livelihoods. Reforming social safety net programmes and providing support to small and medium enterprises are imperative. With increasing poverty due to the pandemic, the existing but disaggregated social protection scheme needs simplification. The reform should be aimed at drafting a better fundamental safety net programme for every citizen, such as a universal basic income. With the Bill on Job Creation (Omnibus Law) being discussed in the parliament, the target to realise US$150 billion investment by 2024 should go together with providing better jobs and employment, protecting workers’ rights, protecting the environment and indigenous communities, as well as strengthening SMEs and the informal sector.

All in all, Jokowi needs powerful, influential, technocratic “arms” which he can rely on to push through his policies. A cabinet reshuffle, if it happens, should therefore be aimed at creating a more technocratic and professional government – a feature that is starkly missing in this current cabinet. A strong, capable and credible government not only reflects a high capacity of the state to improve the quality of life for citizens, but is also able to gain trust and respect, which are key in a difficult time such as now. 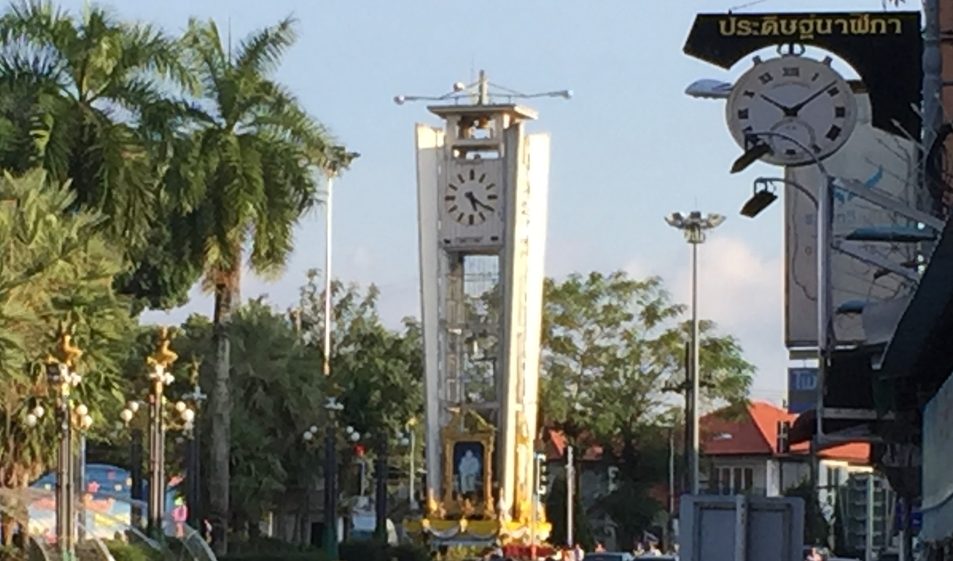 In Dominating the Provinces, Bangkok Leaves Nothing to Chance 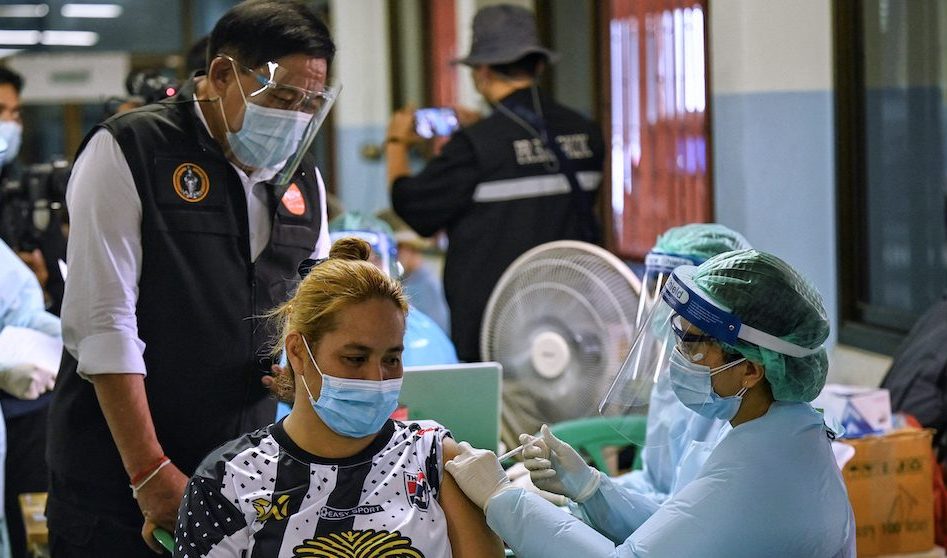 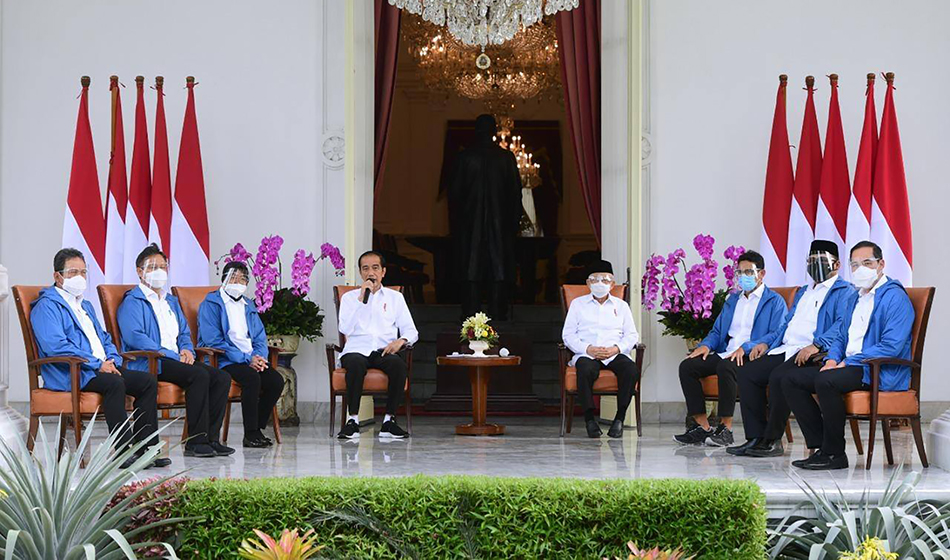