The net effects of the Covid-19 pandemic, the resultant shutdown and relief measures are hard to fathom. While the government can draw on some base-case scenarios, it might have to prepare for the worst when it comes to unemployment.

As Malaysia emerges from economic hibernation, the state of jobs weighs heaviest among the country’s concerns. History suggests moderate impacts on unemployment and official forecasts are sanguine. But history has not seen anything like the Covid-19 pandemic and global shutdown. Then again, the scope of mitigating measures has also been unrivalled. This is an attempt to synthesise what is known, what has been estimated, and what remains in the dark.

This much we know

These can be established: Malaysia’s plans and allocations for mitigating unemployment, and the historical record of unemployment during economic downturns.

Malaysia’s Movement Control Order (MCO) started on 18 March, with only essential services permitted to operate under social distancing conditions. Although the country lost some momentum due to political crisis, Covid-19 was steadily contained. The Conditional MCO, from 4 May to 9 June, saw an incremental return to business while continuing to observe social distancing.

From late March, the Muhyiddin administration rolled out batches of relief measures. The wage subsidy helps defray wage costs of financially struggling employers for up to three months. This programme received a total allocation of RM14 billion for a targeted 4.8 million workers. The Employment Retention Programme (ERP), providing RM600 per month for workers on unpaid leave, was designed for employers to hold on to these workers, and allocated RM240 million. Loan moratoriums, rent discounts and access to special financing have been announced for the benefit of businesses, particularly SMEs.

Unemployment figures reported by the Department of Statistics Malaysia (DOSM), based on national household surveys, registered an uptick from 3.3 per cent in February to 3.9 per cent in March. This suggests a surprisingly mild impact of the crisis, although MCO effects had not yet rippled through the economy.

The seeming low impact is not unprecedented. In the aftermath of the 1997-1998 Asian financial crisis, the economy shrank by 7.4 per cent, but unemployment worsened moderately from 2.5 per cent to 3.2 per cent. In 2009, the global financial crisis caused a 1.5 per cent contraction in GDP; yet unemployment again only inched up from 3.3 per cent to 3.7 per cent.  The government might be using such precedents as early signals and forecasts this time around.

The impacts of economic shutdown and restart are still unfolding in Malaysia and globally. As such, attempts to grasp the situation are compounded by the obstacles to gathering data when social distancing is still in practice. Forecasts and surveys help fill information gaps – but only tentatively.

A widely cited forecast, released by the Malaysian Institute of Economic Research (MIER) in the early days of the MCO, estimated 2020 GDP growth of between -1.0 per cent and -2.9 per cent of GDP. MIER also simulated the number of unemployed in the range of one million in the best-case scenario to 2.4 million at worst.

The bureaucracy leans bullish. In early April, Bank Negara forecasted mild effects on the economy and jobs, with GDP growth in the range 0.5 per cent to -2.0 per cent, and unemployment at 4 per cent for the year. At end-April, DOSM projected the number of unemployed touching 860,000 in 2020, constituting 5.5 per cent of the labour force.

A DOSM special survey conducted in late March found that 47 per cent of self-employed persons and 24 per cent of employers were out of work, but only two per cent of private sector employees had lost their jobs. Half of private sector employees reported themselves as working from home. DOSM’s April survey of employers also found a substantial one third of the workforce working from home. Should Covid-19 be contained, most deemed they will survive; only 2 per cent foresaw closing shop.

… attempts to grasp the situation are compounded by the obstacles to gathering data when social distancing is still in practice. Forecasts and surveys help fill information gaps – but only tentatively.

The surveys portray considerable resilience, coping capacity and job retention. However, caveats must be underscored. These are online, voluntary surveys, not random samples of the population. Companies and workers who are more able to work from home, and weather the crisis by adopting online platforms, were more likely to have participated. The concern is not whether the surveys understate job loss, but by how much.

Among the prevailing uncertainties, three impact heavily on unemployment.

First, we have a limited picture of the outreach and efficacy of relief programmes.

The wage subsidy targeted 4.8 million workers, but by early May had approved assistance for only 1.7 million employees. Was the target was too high, or the programme too inadequate and conditions too onerous for troubled businesses to bother applying?

Lack of information, alongside mounting reports of lay-offs, prompted the Malaysian Trades Union Congress to demand that the government disclose the recipients of government assistance so that workers would know whether their employers have received the subsidy. Journalistic accounts of business closures portend grimmer scenarios than the relatively buoyant outlook of the surveys and forecasts.

A second major unknown, common to all countries emerging out of shutdown, are the problems attendant to this precarious passage. Countries hit the pause button and threw lifelines, but conditions have changed in the interim. Many businesses cannot pick up where they left off. Furthermore, lockdowns have buffeted global markets and Covid-19 contagion may re-emerge.

Third, Malaysia’s unemployment situation will be sorely tested with the entry of new labour market participants. Thus far, policies have focused – rightly – on retaining the workforce. The efficacy of these measures will become more apparent as the economy continues to reopen.

Like most countries, Malaysia experienced three unprecedented phenomena – Covid-19 pandemic, economic shutdown, relief and stimulus measures – of which the net effects remain unclear. The government has some basis to anticipate best case scenarios, but in view of grave uncertainties, must brace for the worst. 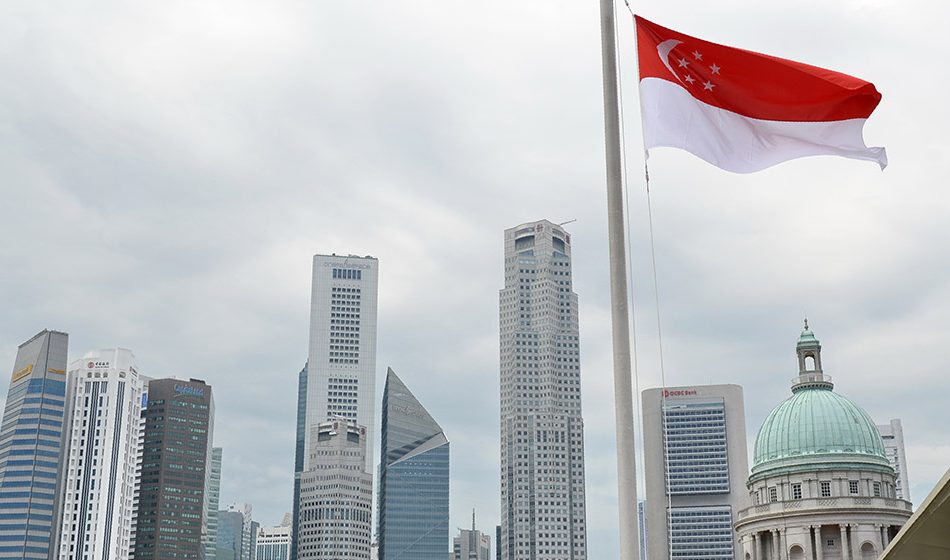 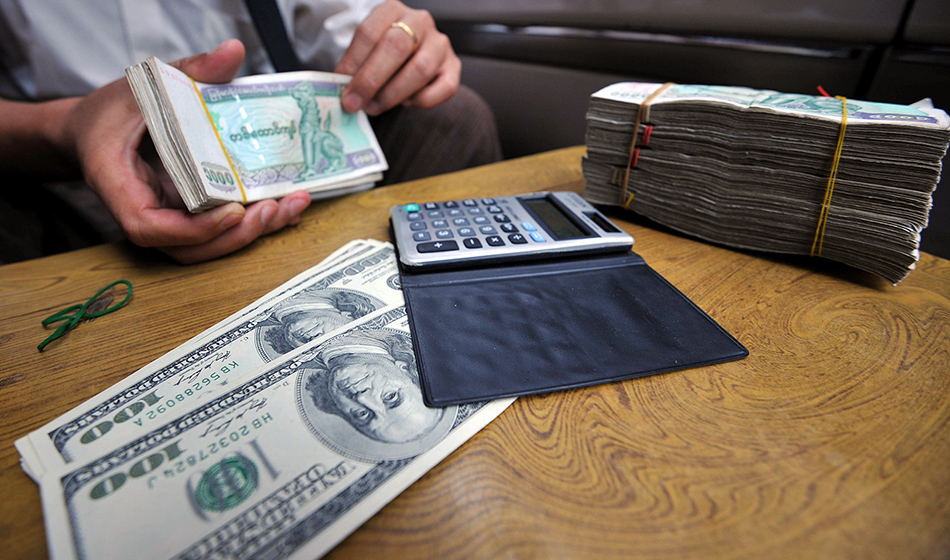 The Curious Case of the Benjamin Franklins in Myanmar: A Deeper Understanding of the Meaning of Money? 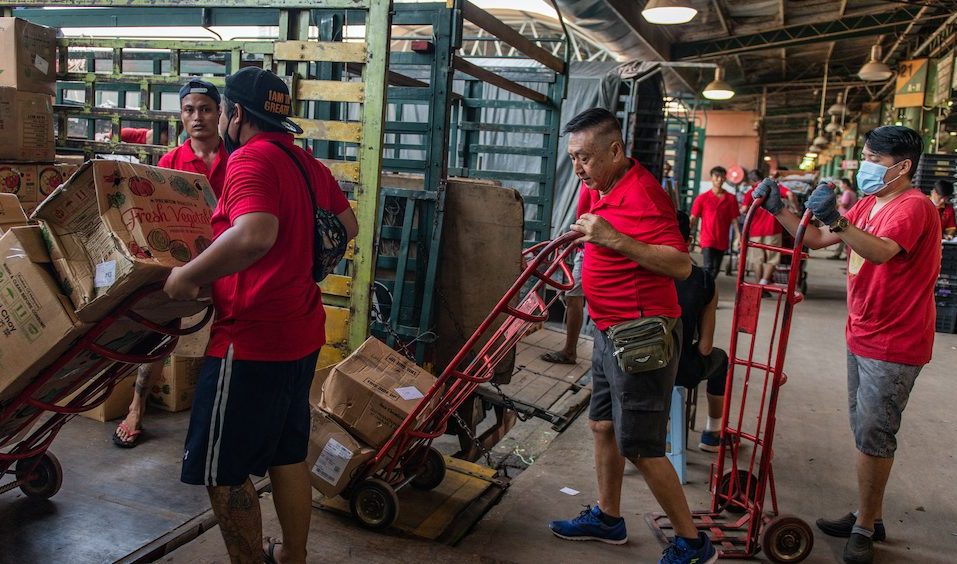