HOME ARTICLES Malaysia’s Covid-19 Response: Pressed to Be (in the) Present

Pressed by short-term exigencies caused by the Covid-19 pandemic, Malaysia is planning to raise Malaysia’s debt ceiling to 65 per cent of GDP. Another round of stimulus package might be on the cards.

June 2021 was a strained and bizarre month for Malaysia. On its eve, Prime Minister Muhyiddin Yassin announced the Pemerkasa+ (translated literally as Empowerment) stimulus package to provide relief for income losses and business closures due to the nationwide Movement Control Order (MCO) that started on 12 May, and a total lockdown from 1 June. The economy has been buckling under the weight of successive rounds of MCOs. The national lockdown was expected to exacerbate the situation, with shuttered or restricted businesses expected to lose RM1 billion (S$322 million) in income per day.

Much of the Pemerkasa+ aid, particularly cash transfers and wage subsidies, was only disbursed in late June, with further installments interspersed throughout the latter months of the year. The government then announced a four-phased National Recovery Plan (NRP) on 15 June. Despite its title, this pronouncement constituted more a menu of responses that will kick in when Covid-19 infection, hospitalisation and vaccination rates go above prescribed thresholds, rather than an actual concrete plan to reduce infection numbers. The government, to its credit, intervened again to mitigate the economic cost of lockdown with the most recent Pemulih package launched on 28 June.

However, amidst the flux, the administration has continually leaned towards general and gradual disbursement of modest amounts, instead of more targeted, immediate and substantial aid. Pemerkasa+ scheduled cash assistance for low- and medium-income Malaysians to be paid in June and September. Pemulih added August and December top-ups. Pemulih also introduced a new target group, the “hardcore poor” who stand to receive RM500 in August. Why they have to wait until November-December to receive another RM800 under the Pemulih package, however, is rather baffling.

In an ironic twist, a social phenomenon sprung up just as Pemulih was announced. #BenderaPutih (white flag), an initiative encouraging people to hoist a white cloth or flag outside their homes to signal that they require assistance, soon became viral on social media platforms. The Pemulih package recognises that some households may lack access to food and apportions funding for food baskets to be distributed through the offices of the country’s MPs. Nonetheless, the act of Malaysians openly announcing their plight to the wider public demonstrates the breadth of desperation that has exceeded the government’s estimates.

Malaysia’s floundering efforts to contain the pandemic, on which national recovery plans ride, are based on myriad factors besides economic management, but undoubtedly reflect a government struggling to be effective and credible.

The desperation is not limited to low-income Malaysians. The lockdown has also dealt a hefty blow to small and medium enterprises (SMEs). As disclosed by Minister of Entrepreneur Development and Cooperatives Wan Junaidi, an online survey conducted by his ministry in February 2021 signalled deep distress among SMEs, which contribute 39 per cent of the national GDP. The majority of small firms (54 per cent) participating in the survey stated that they could only survive for three to six months should the MCO be extended.

The fuller picture perhaps can only be unraveled in time, with the benefit of hindsight and possible exposé of internal policy deliberations. But it is not too early to highlight possible deficiencies in the government’s data and discrepancies in the stimulus design. Malaysia’s diagnostic tools did not anticipate the distress; households have evidently suffered loss of income more severely than what official sources had anticipated. The government appears to have relied on macroeconomic statistics, such as the marginally declining unemployment rate since January, which paint a brightening horizon.

Exceptional times, however, require exceptional data. While the Department of Statistics conducted a rapid survey in April 2020 to assess the socioeconomic impact of the first MCO, especially in terms of income loss, no further inquiries were made on the damage done by the subsequent MCOs.

Policy decisions also have been deprived of potential information extracted from the massive stimulus programmes, such as the wage subsidy and Employees Provident Fund withdrawals.

Pemulih, in introducing a new cash transfer for EPF members who had suffered income loss, disclosed that a staggering 1 million EPF members fall into this category (the EPF has 6.4 million active contributing members).

Malaysia’s floundering efforts to contain the pandemic, on which national recovery plans ride, are based on myriad factors besides economic management, but undoubtedly reflect a government struggling to be effective and credible. On 10 July, Malaysia experienced a record number of new infections at 9,353 cases. Despite the lockdown, the pandemic has not shown any signs of abating. According to the recovery plan, the lockdown will only be lifted when daily infection numbers fall below 4,000, which means that the easing of restrictions for “non-essential” firms would be unlikely before August.

Interestingly, Finance Minister Tengku Zafrul Abdul Aziz said in an interview published on 12 July that he will table a bill in parliament to increase the government’s debt ceiling by 5 percentage points to 65 per cent of GDP. At the end of 2020, he estimated the government debt would approach its statutory ceiling only at the end of 2021. Nonetheless, a 5 per cent rise in the debt ceiling is likely to increase the government’s borrowing capacity by RM75 billion. These comments suggest that more stimulus packages are on the cards.

Whether the reportage of daily grinding realities is mounting, or previously sidelined evidence is coming to the fore, it looks like the Malaysian government is being increasingly compelled to refocus on the immediate. Economic stimulus demands outweigh fiscal deficit concerns, for now. 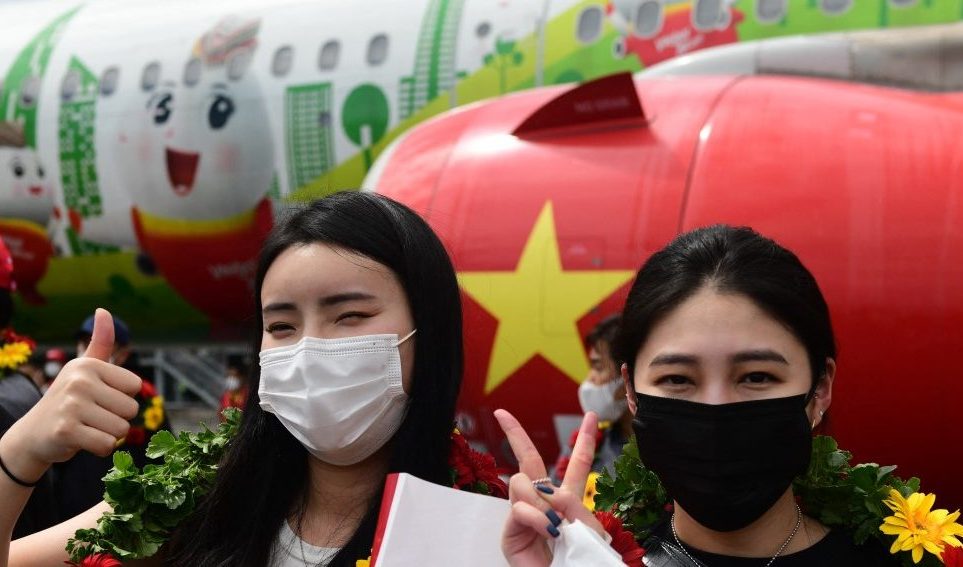