Malaysia’s new prime minister has called for public demonstrations of unity as the country goes through a difficult time of the Covid-19 pandemic and economic hardship. The country needs less a bi-partisan front and more a competent, dedicated and accountable administration.

Ismail Sabri Yaakob’s meteoric rise to Malaysia’s premiership may have brought some relief, but it has laid bare the country’s political dysfunction. Talk of unity abounds. More than bi-partisan gestures, however, non-partisan key appointments and an assurance of non-interference with the judiciary will tide the country over at this juncture.

In a show of bi-partisanship, Ismail Sabri has invited the opposition Pakatan Harapan (PH) to join apex advisory bodies (PH has not been offered positions in Cabinet). But he will need to do better to assemble a Cabinet that prizes ability and acumen, that ventures beyond the normal practice of distributing perks to his allies. Malaysia deserves to be governed by people undistracted by partisanship, whether due to personal political ambition or the ruling coalition’s vested interests.

For all the intrigue of last week, the government and opposition retreated back to the same line-ups, and no party leadership within the coalitions has changed. Malaysia joins the short list of countries led by a Prime Minister that does not head his own party. Ismail Sabri is the Vice President of the United Malays National Organization (UMNO). Malaysia’s own Grand Old Party used to stomp over the political landscape imperiously, but now needs to tread tactfully.

This much is obvious: the ruling coalition remains fractious but cautious to not incur the wrath of the electorate and the King who appointed Ismail Sabri; the Covid-19 pandemic continues to assail; and economic recovery is tenuous. The people are anxious about physical, mental and economic illness, and surely repulsed by the politicking at the height of a pandemic. In a February-March 2021 survey of youths (18-30 years), seven out of ten considered economic or health concerns as the main problem facing the country. One can easily imagine older adults agreeing, and those worries staying, if not escalating in the months since the survey.

In his maiden address on 22 August, Ismail Sabri expectedly committed to devote his attention to economic growth and people’s well-being, and to assemble a capable team for this mission. He concluded with an invitation to the opposition to participate in the National Recovery Council (MPN, Majlis Pemulihan Negara) and a Covid-19 special committee.

He also tried to endear his audience by calling Malaysia a family (Keluarga Malaysia). Any new Prime Minister, especially one taking power without an electoral mandate, will want to generate happy, bridge-building vibes. But there is no escaping the fact that the main family relationships that need to be managed are the ones within UMNO, and between UMNO and Parti Pribumi Bersatu Malaysia (Bersatu).

Former Prime Minister Muhyiddin Yassin was felled first and foremost by forces within the Perikatan Nasional coalition. A faction of UMNO, led by party president Zahid Hamidi with the fervent support of former Prime Minister Najib Razak, publicly announced their withdrawal of support for Muhyiddin, the President of Bersatu. This 15-person mutiny was helmed by corruption-tainted leaders who could not rally the entire party. Muhyiddin declared he would not deal with ‘kleptocrats’. No matter; the said kleptocrats took the pivotal swing that him brought down.

Bersatu is a splinter of UMNO and they are now akin to estranged parent and child. But now the parent is back as the boss. Bersatu will lick its wounds and reflect on its place, as a party dwarfed by UMNO in machinery and grassroots outreach. It is much less unlikely than UMNO to be a spoiler.

The lurking menace remains within UMNO. Prime Minister Ismail Sabri will need to fend off the ‘court cluster’ and their possible demands for political interference in court cases. But there is not much that bi-partisanship can do at this point to arrest these problems.

Public demonstrations of unity are useful and constructive — if aligned with the source of disunity. The Malaysian people are not traumatically polarised, nor has government-opposition conflict been totally paralysing. Which does Malaysia need more: a bi-partisan front, or a competent, dedicated and accountable administration?

… there is no escaping the fact that the main family relationships that need to be managed are the ones within UMNO, and between UMNO and Parti Pribumi Bersatu Malaysia (Bersatu).

Arguably, the latter. A stable, even if slim, parliamentary majority is adequate for instituting effective policies to combat Covid-19 and restore economic confidence. The decisive issue is whether policy making and executing will rest in the hands of capable and decisive leaders rather than uninspiring and distracted politicians.

The Pakatan Harapan (PH) opposition is faced with a choice: should it accept Ismail Sabri’s overtures?

Joining the MPN and Covid-19 special committee might feel like crumbs compared to the menu of promises and conditional reforms that Muhyiddin presented on 13 August. It might also trigger outpourings of regret and recrimination for the coalition’s rejection of that offer, which cemented the former Prime Minister’s ouster. As the dust settles, these retrospective debates will need to be unpacked, and some settlement reached on how Parliament shapes up — in particular, whether to forge a confidence and supply agreement that precludes no-confidence motions and attempts to defeat the budget, while maintaining the opposition’s role as a check on government.

The formation of Cabinet is the more immediate development. PH is locked out, but if wishes to weigh in on Cabinet’s composition, it better do so before any collaboration with the Ismail Sabri administration’s bi-partisan councils. There is no leverage in threatening to withdraw later. Such a move will relinquish PH’s stake in the deliberations, and will set them up to be painted as quitters on Keluarga Malaysia.

PH holds sufficient moral ground and can appeal to its reformist platform to set its terms for participating in these councils. For example, PH can insist on non-partisan, non-MP appointments to key Cabinet posts, and a pledge of non-interference with the judiciary.

Such bold measures and key assurances would help steer the nation through perilous times. A non-partisan, competent and technocratic administration might be a world away from the hustle and bustle of politicking; that said, this is what the country needs now. 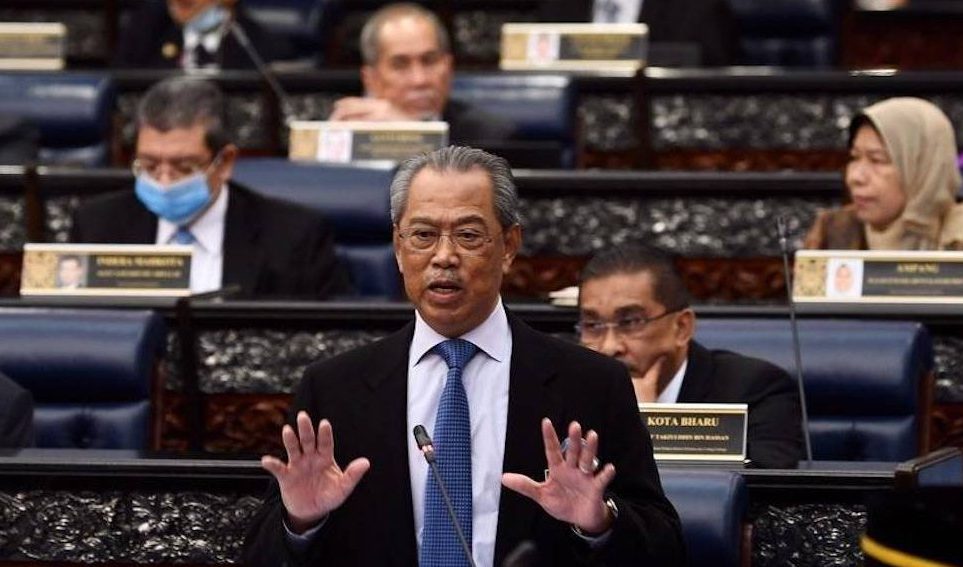 Reopening Malaysia’s Parliament: Not a Panacea 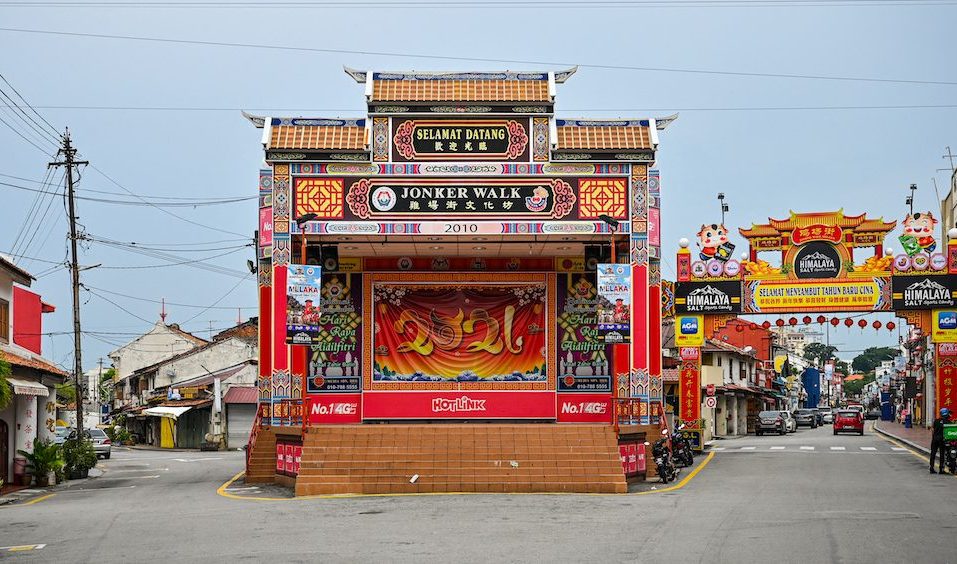 Malaysia’s Covid-19 Response: Pressed to Be (in the) Present