Critics of the Myanmar military should not be too quick in dismissing its propaganda. A closer examination reveals the junta’s priorities and strategy.

Twitter users were quick to point out the hypocrisy of the military elite, who sought to amplify their stated commitments to healthcare provision and freedom of expression as they oversaw arrests and brutal attacks on medical workers and members of the press. A widely-shared Mizzima cartoon aptly captures this dissonance; in it, the junta chief opens the new hospital — dedicated to maternal and child health — standing atop the bodies of the many mothers and children killed over the more than 100 days that have passed since the 1 February coup.

The junta’s governing body, the State Administrative Council (SAC), has been labelled a “terrorist group” by the country’s democratically-elected parliamentarians and their newly formed National Unity Government (NUG). International leaders such as former US president Barack Obama have also denounced the SAC as “illegitimate,” while, simultaneously, the NUG has gained increasing prominence. The 2 May ceremonies are no surprise, then, with public events long theorised as a means for states to demonstrate power through public spectacle. However, before casting these events aside as mere artifice, observers should first ask what their prominence in state-run media reveals, both about the junta’s priorities and propaganda strategy.

First, the opening of the Myawady Media Centre (publicized, ironically, on World Press Freedom Day) emphasises the SAC’s concern with controlling outside narratives about the country, and the desire of the military’s top brass to solve its “image problem.” Self-promotion is a timeworn strategy for the junta, and its recent hiring of public relations firm Dickens & Madson to “explain” the coup mimics prior lobbying efforts, including those employed in 1988. Today, the junta’s publicity campaign has featured a military-escorted publicity tour for hand-picked CNN journalist Clarissa Ward and colleagues from the SEA Globe, a member-driven journalism platform. The April effort was a failure, from the perspective of many anti-coup organisers and even the military. For critics, not only did CNN’s reporting provide little new information beyond local journalists’ own accounts, but it put Myanmar’s population at higher risk. For the military, the effort to shift the narrative — to defend claims of election fraud, deny responsibility for violence against protesters, and promise future elections — also fell flat, with CNN’s resultant reporting calling these lies “paper thin.”

The SAC’s claims often appear unreasonable to non-military aligned observers… This does not mean, however, that the Tatmadaw’s actions do not reflect a coherent internal logic, even if one dependent on duplicitous justifications, often steeped in mystical thinking.

Herein lies the rationale for the Myawady Media Centre, inaugurated just one month after the flawed publicity tour. If CNN will not assist the junta in presenting the world with a “softer image” of military rule, state-run media certainly can. Coverage of the Myawady Centre opening by Global New Light of Myanmar, the state-run English-language daily, stresses this. The daily warned of the amplification of the “interests of other countries” and highlighting the Centre’s ultimate goal: “to serve the interests of the state” by producing all media coverage in-house.

The opening of the Moe Kaung Treasure Hospital provides similar insights into military priorities and its efforts to craft a laudable public image. The facility is the second “private” military-owned hospital and will profitably diversify the military’s holdings. Yet, its opening is also a symbolic victory for a regime attempting to rule under the shadow of the Covid-19 pandemic. Following the coup, public health failures have proliferated, including a collapse in nationwide Covid-19 testing and a haphazard vaccination campaign. Even more pressing, though, is the interruption of healthcare provision writ-large, which has been exacerbated by a nationwide strike of government employees.

An analysis of post-coup propaganda written by six Myanmar students summarises the junta’s media response to challenges in the healthcare sector. State-run broadcasting has sought to convince striking doctors to return to work, excoriating them for betraying their professional oaths. The now-defunct Facebook account of the Tatmadaw True News Information Team had simultaneously sought to elevate military-owned hospitals and the “loyal” doctors who remain at work. The interlinkages between the Moe Kaung Treasure Hospital and the nationwide strike of civil servants are made explicit in a “special announcement” printed directly above the glowing description of the new Hospital’s offerings. It declares that striking civil servants must “return to their workplaces as quickly as possible” or risk punishment, underscoring the barriers to the systematic provision of healthcare in Myanmar’s post-coup environment.

The SAC’s claims often appear unreasonable to non-military aligned observers— a point that has been discussed at length since journalist Aye Min Thant first dubbed its power grab a “stupid coup.” This does not mean, however, that the Tatmadaw’s actions do not reflect a coherent internal logic, even if one dependent on duplicitous justifications, often steeped in mystical thinking. That the embattled SAC devotes its limited time and resources to staging inaugural ceremonies underscores this point, insofar as these events — and the new institutions they elevate — distill broader undercurrents in Myanmar’s post-coup landscape, as interpreted by the military leadership. While a critical eye is necessary, observers should nevertheless pay close attention to the mundane performances of the military. 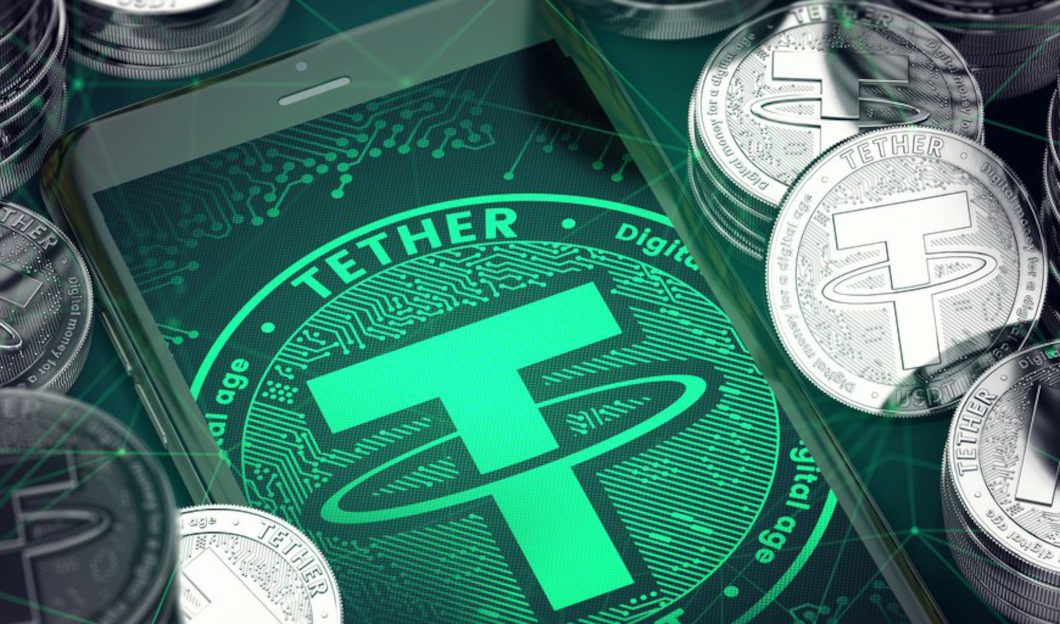 Cryptos: Un-Tethering from the Military Junta 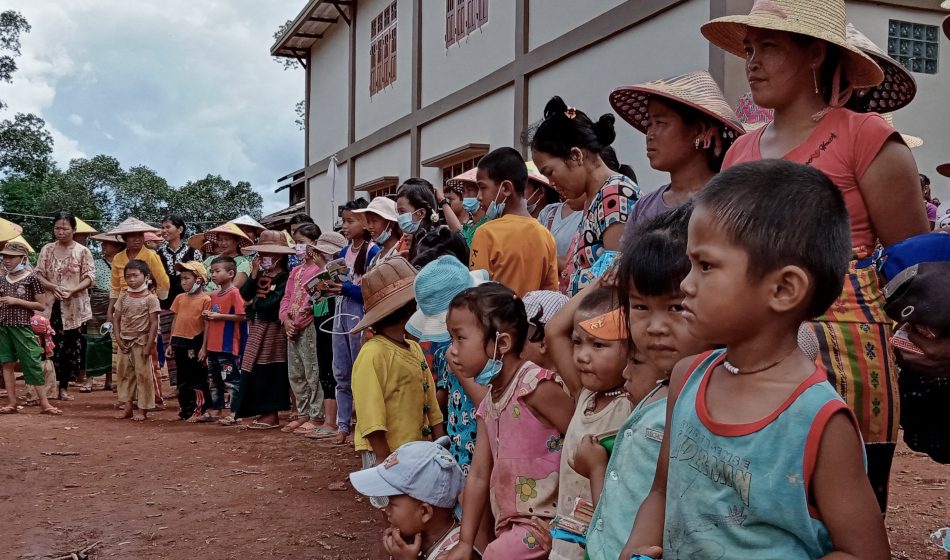