The State Administration Council has initiated a raft of import substitution policies in an attempt to support domestic industralisation. This approach was tried in the past – and failed.

Since April 2021, Myanmar’s State Administration Council (SAC) has imposed restrictions on imports and initiated import substitution policies. These included making efforts to reoperate stated-owned factories which were suspended by the National League for Democracy (NLD) government in 2017 for their lack of economic viability. The SAC’s import restrictions include soft drinks and food products (from border trade), a temporary ban on motor-cycles and passenger cars, and limits on export earnings. As of January 2022, the list of import items that require an import license has increased from over 4,000 to 7,000.

As stated by the junta chief Senior General Min Aung Hlaing, the main intention for initiating these import restrictions is to support domestic industrialisation and promote exports. He accused the deposed NLD government of failing on both counts.

At a February meeting with army members and their families in eastern Shan State, the junta chief stated that trade deficits from 2011 to 2021 amounted to US$25 billion. He boasted that during the fiscal year 2020-21 ending September 2021, the trade surplus was over US$600 million. He blamed the NLD government for promoting imports instead of domestic industries, saying that the policy had caused trade deficits. He has made similar remarks on Myanmar’s perennial trade deficits and the SAC’s ability to attain a trade surplus.

Informal conversations with importers indicated that these measures have raised transaction costs and facilitated petty corruption due to uncertainty and arbitrary decision-making procedures by customs officials and staff from the trade department.

Rather than accelerating domestic industrialisation and promoting exports, trade restrictions will lead to declining living standards and further constrain Myanmar’s long-term development. It has been shown that inefficient and unproductive allocations of public resources created rent-seeking cronyism and corruption.

More importantly, the short-term measures cannot address the fundamental issues of shrinking fiscal space and inadequate monetary tools to withstand shocks from Covid-19 and the coup. Senior General Min Aung Hlaing repeatedly brings up the agricultural sector as an example of the SAC’s priority for self-sufficiency and export promotion. However, in the sector, fertiliser sales have decreased significantly in the monsoon season. This has led to lowered outputs. Farmers urgently need credit to purchase farm inputs and fertiliser subsidies to compensate for rising global fertiliser prices. The World Bank predicts agricultural outputs will decline in 2022, affecting food security, especially for poor households.

The SAC chief appears to be equating trade surpluses with the health of the economy and robustness of trade, even as Myanmar grapples with a decrease of trade in absolute terms and worsening socioeconomic conditions. It should be noted that since the February 2021 coup, Myanmar has experienced more than 1.2 million job losses. Nearly 1.2 million people face severe food insecurity. In the 2020-2021 fiscal year, Myanmar’s total trade declined by US$7.4 billion to US$27.2 billion compared to the previous period.

Trade surpluses or deficits are neither good nor bad. It depends on the context of the country. Germany’s perennial trade surplus is not a strength because its productivity growth has declined over the years. Likewise, the United States’ long-term trade deficits are due to a remarkable decrease in savings and the accumulation of debt. Myanmar’s trade surplus is related to a significant decrease in public and private investments after the coup. This caused a substantial decline in capital imports throughout 2021, with negative knock-on effects on the country’s infrastructure development.

Rather than accelerating domestic industrialisation and promoting exports, trade restrictions will lead to declining living standards and further constrain Myanmar’s long-term development. It has been shown that inefficient and unproductive allocations of public resources created rent-seeking cronyism and corruption.

The SAC’s current path has been taken before, and shown to be ineffective. A prominent Myanmar economist, the late Dr Myat Thein, described in 2004 the state of the Myanmar economy under the Burma Socialist Programme Party as a ‘vicious cycle of import-substitution, stagnant or falling exports, leading to balance of payment (BOP) and budgetary constraints that will in turn lead to low investment, slow industrialisation, low growth and finally back to low exports and increased raw material imports.’ But Myanmar does not seem to have moved on from import substitution policies. During the military regime years from 1988 to 2010, numerous domestic industrialisation programmes, including industrial zones, failed to help consumers (though they benefitted the military and producers). An industrial zone near Taunggyi, capital of Shan state, to locally manufacture ‘Shan Star’ jeeps, reportedly had dubious motivations and production methods.

During the past decade, trade liberalisation was high on the agenda of both President Thein Sein and NLD governments. Between 2011 and 2014, the unification of the official exchange rate and black market rates, coupled with the relaxation of foreign exchange controls, led to an 11 per cent annual increase in exports. 4,000 import items were also removed from the license requirement list in 2015. The NLD government continued to accelerate trade liberalisation and initiated policies paying particular attention to macroeconomic stability and reducing transaction costs so as to increase the competitiveness of domestic products. As a result, Myanmar’s ranking in the ease of doing business index climbed in 2020. It was named one of the top-20 most-improved countries in the world by the World Bank. Total trade volume had doubled from US$18 billion in the 2012-13 fiscal year to US$36 billion in 2019-20. Myanmar did not experience a balance of payment crisis during its term in power between 2015 and 2020.

On closer examination, the SAC’s real reasons for imposing import restrictions are to reduce foreign currency outflows (as foreign currency reserves are supposedly dwindling) and prevent the Myanmar kyat from further depreciating. In addition, the SAC’s import restrictions, together with its other policies, can be considered part of its long-term strategy in response to international sanctions. The junta has already faced a litany of sanctions, including suspension and withdrawals of major foreign direct investment projects, a boycott of products manufactured by military-owned companies, and suspension of official development assistance (ODA). The reality is that the SAC’s import substitution policies are a blast from the past — and a harbinger of future failure. 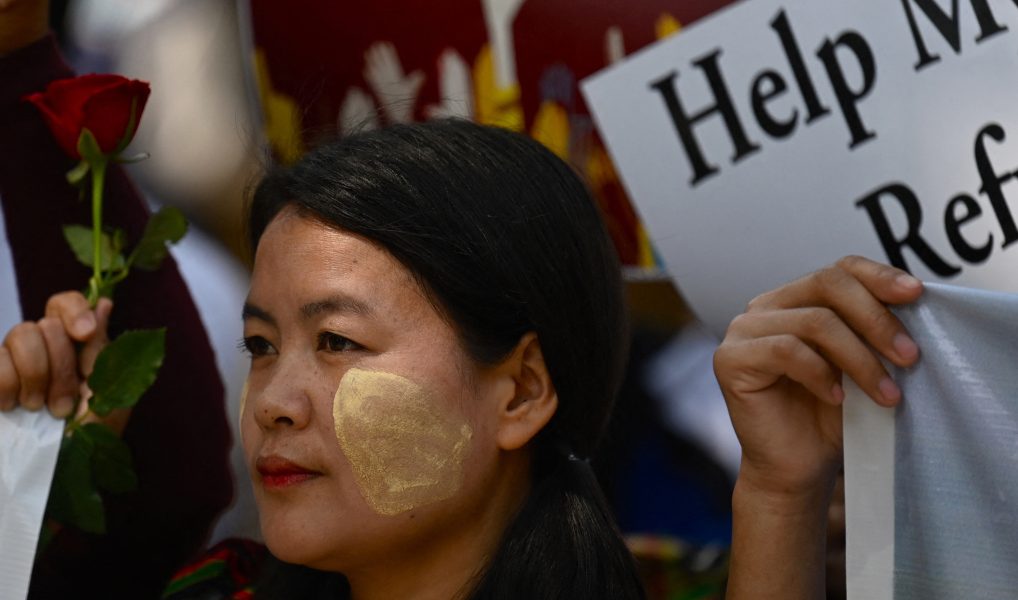 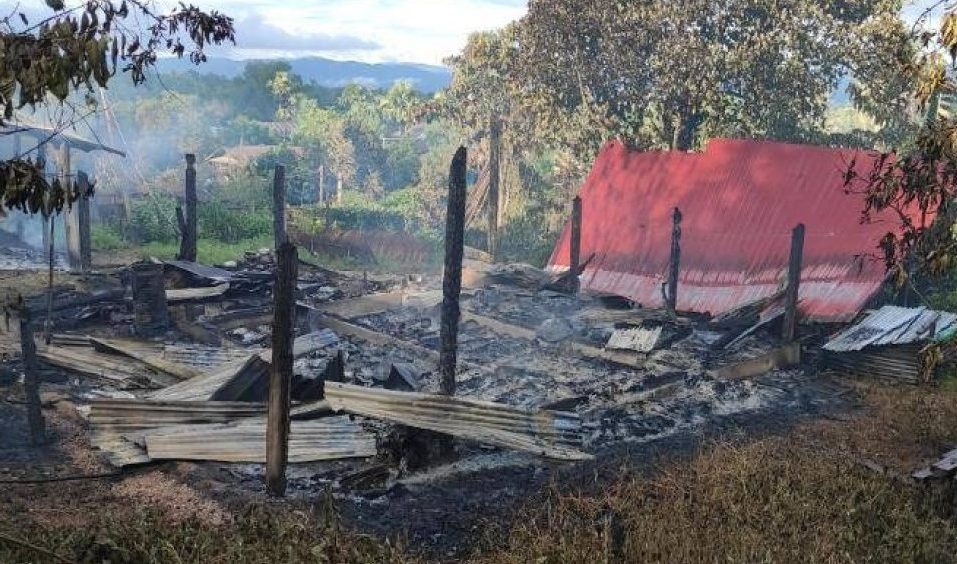