President Duterte's war on illegal drugs has claimed mounting death tolls and widespread human rights abuses. The drug war is used as the blanket reason to delay elections and centralize political power in the person of the president and reduces the checks and balances on this power.

President Duterte’s “war on drugs”, has garnered a significant amount of criticism internationally for its mounting death toll and human rights abuses. Yet, a politically more worrying dimension of this signature policy has received very little attention outside of the Philippines. From the very beginning, President Duterte has used the war on drugs, and his exaggerated presentation of the illegal drug problem the war seeks to address, to centralize political power in the person of the president and reduce the checks and balances on this power.

In August 2016, the president successfully called for a year-long delay in local elections scheduled for October 2016 on the non-falsifiable grounds that drug lords could affect the outcomes of many of these races and help move the Philippines towards becoming a “narco-state”. No verifiable evidence was provided for these cataclysmic claims. In early September 2016 an indefinite nation-wide state of lawlessness (a step below martial law) was declared with the war on drugs used as one of the reasons. This state of lawlessness is still in place today with no indication when it will end or the criteria for its termination.

This state of lawlessness is still in place today with no indication when it will end or the criteria for its termination.

Last week, Representative Robert “Ace” Barbers from Surigao del Norte in Mindanao filed a House Bill seeking to further delay local elections until 2020 and permit President Duterte to appoint officers-in-charge to over 330,000 municipal positions in the interim. House majority leader and Duterte henchman Representative Panteleon Alvarez is backing the bill, while presidential spokesperson Ernesto Abella confirmed that it was a presidential priority. Again, the war on drugs is being used as the blanket reason for the delay of elections and the replacement of serving elected officials. President Dutete, again with no verifiable evidence, has claimed that up to 40% of local elected officials have links to the illegal drug trade.

If successful, this would reinstitute a Marcos era level of central political control and allow the president an unprecedented opportunity to influence the 2019 mid-term House of Representatives elections and any subsequent local elections. President Duterte’s war on drugs is being used as the reason and excuse both for widespread and ongoing human rights abuses and the centralization of political power. Both are wrong and bad for the Philippines. 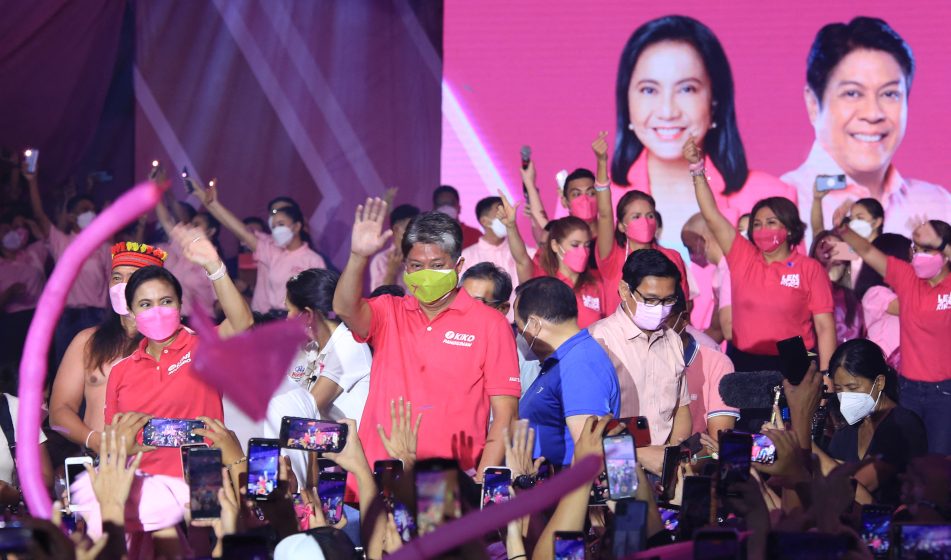