Given the pressing domestic and external challenges that Malaysia is facing, it is high time for a refreshed National Security Council that will be able to coordinate policy at the highest level.

In recent years, there has been drastic and concurrent shifts in Malaysia’s political power structure as well as its geopolitical environment. To adapt, Malaysia’s security sector requires a corresponding reset.

Having spent his entire career as a junior leader in the former dominant party United Malays National Organization (UMNO), the new Prime Minister Ismail Sabri Yaakob may not have the gumption to comprehend and initiate the required changes. But he nonetheless could refashion the security setup in the cabinet room in the hope to meet some of the challenges.

The security apparatus, which encompasses home affairs domains such as immigration and the management of foreign workers, as well as Malaysia’s external defence, has a broad and pressing milieu of internal and external challenges to tackle.

Domestically, the Covid-19 crisis and its aftermath will take some time to subside. The police force also needs to be made more accountable for its actions, such as custodian deaths and corruption, prison reforms and reducing overcrowding, immigration and the management of foreign workers and refugees. All these issues will require fresh thinking among the political masters.

Externally, the great power rivalry between the United States and China is at Malaysia’s doorstep, especially but not restricted to the South China Sea. The crisis in Myanmar, as well as the humanitarian crisis involving the Rohingya, would continue to impact Malaysia. Rapidly worsening climate change would result in more disasters with an impact on Malaysia. Malaysia also needs a whole-of-nation approach to deal with increasing cybersecurity threats.

Section 6 of the National Security Council Act of 2016 (Act 776) stipulates that its members consist of the following officeholders:

Most observers on security matters around the world would immediately notice that the absence of a foreign minister in the structure.

In many ways, this is just a symptom of bigger problems: that the Malaysian security establishment is decidedly focused on domestic concerns with increasingly less attention paid to what is going on around the region and the world. To compound matters, the various silos in the domestic sphere rarely talk to each other, not to mention collaborate.

During the long reign of UMNO’s one-party state, UMNO bigwigs were more interested in portfolios that allow ministers to exercise personal discretion over huge contract values or funds such as rural development or public works.

Given these political considerations, the foreign affairs portfolio was seen as a Siberia for outcasts such as former prime minister Abdullah Ahmad Badawi, who spent some time in the political wilderness in the 1990s. Furthermore, strategic decisions on foreign affairs were mostly decided by the Prime Minister rather than the Foreign Minister.

When I was deputy minister of defence under the Pakatan Harapan government, I was aware that military leaders were sceptical and unhappy with the Home Affairs and Foreign Affairs Ministries’ approaches towards certain border and security challenges, yet there was hardly a platform to trash out the differences and work out a coherent grand strategy.

Perhaps the most emblematic instance of this dissonance occurred on 1 June this year. The Royal Malaysian Air Force Headquarters revealed that China’s military aircraft flew above Malaysia’s exclusive economic zone with a curious line that the Foreign Ministry was ‘informed’.

Border protection needs rethinking too. Currently, sectors of Malaysia’s land borders are distributed between the Army and the General Operations Force of the Royal Malaysian Police. The safety of the long east Sabah water frontier is placed under a convoluted Eastern Sabah Security Command (ESSCOM), which comprises members of the police, the armed forces and civilians.

The initial discussions during the Pakatan Harapan government era about the formation of an integrated border force, which potentially could consolidate all border management, should be revisited.

The National Security Council has its origins in the management of inter-agency collaboration in the aftermath of the 13 May ethnic clashes in 1969, which explains its domestic orientation. The entity is very much driven by bureaucrats, with very little political leadership steering it from the top. Before the Covid-19 crisis, the Council usually met once a quarter.

However, things changed a bit when the Sheraton Move of February 2020 toppled the Pakatan Harapan government and was replaced by Muhyiddin Yassin’s Perikatan Nasional.

When Muhyiddin imposed a nationwide lockdown in March 2020, the National Security Council was chosen as the platform for inter-agency coordination, and the then senior minister for security Ismail Sabri was made the lead minister to update the nation daily on the security dimensions of the Covid-19 lockdown.

Muhyiddin’s innovation of cabinet clusters of security, economy, social and education, and infrastructure development, with a senior minister leading each, is worth keeping. The ‘senior minister’ can be renamed ‘coordinating minister’.

However, more than just lip service must be paid to the idea. In practice, it was unfortunate that during the Covid-19 crisis, the Health Ministry, under its Director-General Noor Hisham Abdullah, guarded its turf and held a separate health update on a daily basis, rendering the cluster system moot.

The three-way clash among health, security and trade — represented by Minister of International Trade and Industry minister Azmin Ali — dominated the news in 2021 and significantly diminished public confidence in the government’s ability to manage the crisis.

At times, the National Security Council failed to function as it should. The Council and several security-related entities such as the agency responsible for disaster relief, NADMA, is placed under the Prime Minister’s Department and, by convention, report to the deputy prime minister.

It’s time for the government to be more serious about resetting the security apparatus. Business as usual would not take Malaysia well into the future.

There was no deputy prime minister during most parts of Muhyiddin’s government until July 2021. Muhyiddin appointed his party rival Mohd Redzuan Yusof as one of the ministers in Prime Minister’s Department with a special function to take charge of relief works, but he himself was later relieved of all duties and denied entry to meetings on security and Covid-19 management.

When Prime Minister Ismail Sabri announced his new Cabinet line-up last week (27Aug), he paved the way for the return of the same faces from the previous Cabinet under Muhyiddin. Hishammuddin Hussein has returned to defence (which he previously helmed between 2013 and 2018) and Saifuddin Abdullah to foreign affairs (which he led between 2018 and 2020). Hamzah Zainuddin has been re-appointed to home affairs. This could mean that ministers could get up to speed right away or, negatively, no fresh thinking is to be expected.

I hope more thought would be put into building a more robust and coherent political leadership to the security sectors.

A ‘national security advisor,’ who can be one of the ministers in the prime minister’s department, should be assigned to help reset the entire security scene. The National Security Council should officially meet once a week as the ‘mini cabinet’ of the security cluster of the Cabinet.

It’s time for the government to be more serious about resetting the security apparatus. Business as usual would not take Malaysia well into the future. There is a dire need for a reset in the security sectors, which hopefully, the formation of the new Ismail Sabri cabinet could kick start. 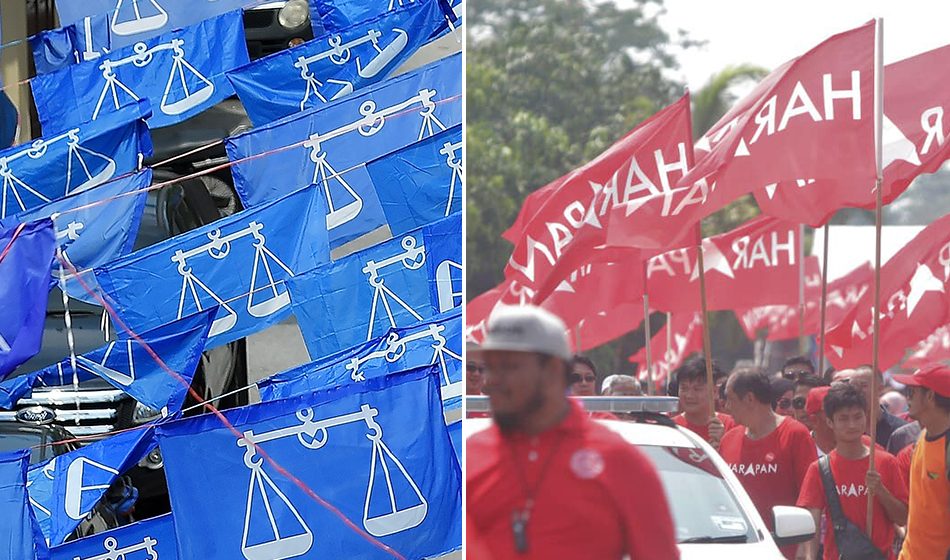 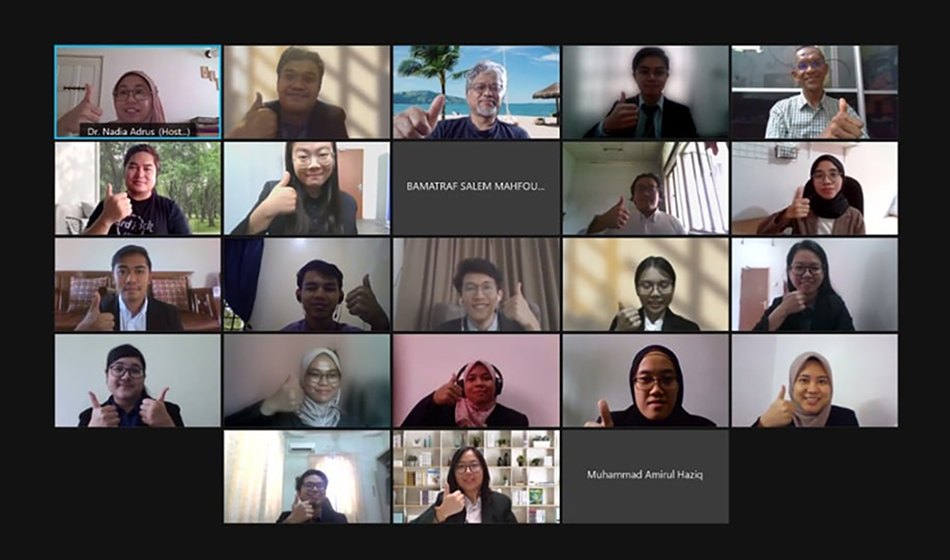