After a landslide victory in 2015, Myanmar's ruling NLD party is gearing up for the elections again, with a reaffirmation of the party's stance that politics should be conducted through negotiations and in the electoral arena rather than armed conflict.

Myanmar’s ruling National League for Democracy (NLD) party has entered the election year of 2020 in a fighting mode. The party, which uses the symbol of a fighting peacock, now seems to be acting in the spirit of that symbol.
The peacock was more in a dancing mode than in a fighting mode during the past four years, after it won the 2015 general elections in a landslide and came to power in March 2016. This dancing mode was manifest in the NLD government’s largely one-sided but still unsuccessful project to make peace or seek a compromise with Myanmar’s powerful military, under the rubric of “national reconciliation”.

However, the peacock cannot dance forever. Myanmar’s next polls are due in November 2020, and the NLD has now apparently geared up for the elections. During her 19 December 2019 visit to Manaung, a town in conflict-stricken Rakhine State, party leader and State Counsellor Daw Aung San Suu Kyi said that elections were a peaceful way of doing politics.

The NLD reaffirmed two weeks later that both its leader and President U Win Myint would run for election later this year. This confirmed an announcement first made in June 2019, indicating that the two would run for seats in parliament. In October 2019, the party had also asserted that it would run alone in 2020 without forming alliances with other parties, national or ethnic, let alone merging with other parties.

The party, which uses the symbol of a fighting peacock, now seems to be acting in the spirit of that symbol.

Furthermore, on 8 January 2020, Daw Aung San Suu Kyi told representatives of 10 ethnic armed groups, all signatories to the 2015 Nationwide Ceasefire Agreement, that attempting to resolve political problems through armed conflict would only make the lives of ethnic peoples worse. Implicit in this comment was the idea that the groups should engage in politics at the negotiating table and eventually at the ballot box.

These pronouncements on the part of the NLD and the State Counsellor point to the current stance of the ruling party — that politics be conducted through negotiations and in the electoral arena. More importantly, they demonstrate the NLD’s rationality. Elections were arguably, after all, the only channel through which the popular party could “take back” power from the military. They are the means through which it is most likely to retain power after the next national polls.

Continued electoral politicking in Myanmar is in store for the country. The country’s next polls are not far off, and the NLD and its leadership, including Daw Aung San Suu Kyi, will continue to frame politics in the language of elections and to call upon political rivals to take up the challenge of contesting those elections. 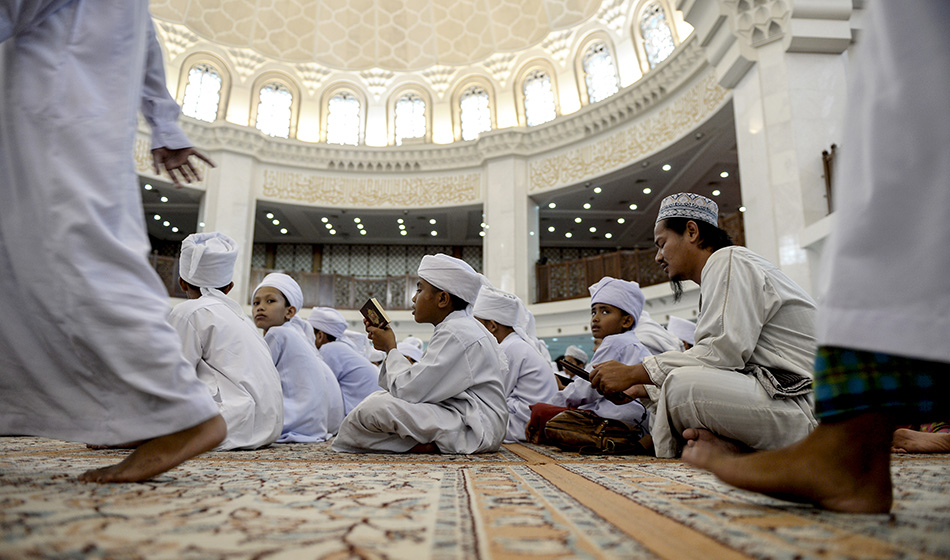 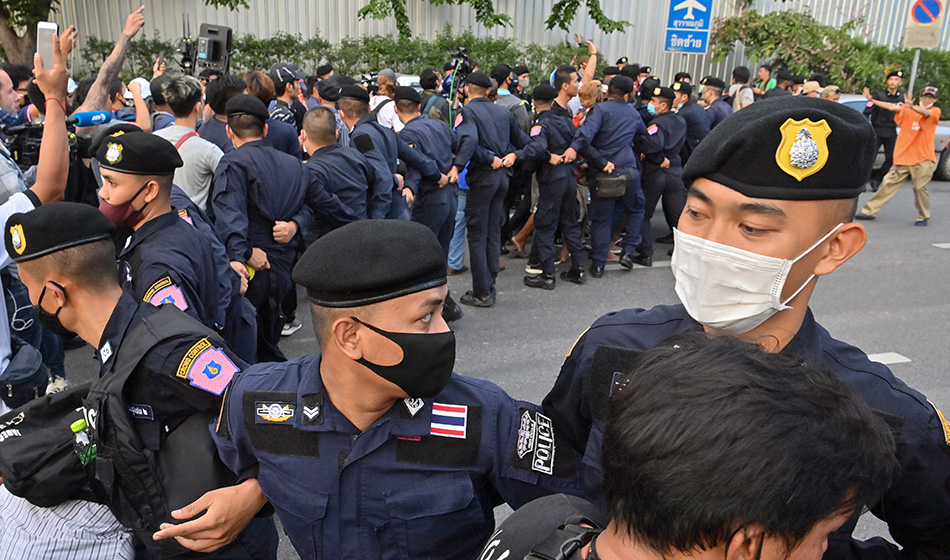 Hope Over Fear: The 2020 Student-led Protests in Thailand