For years, the Islamic Renaissance Front has sought to bring progressive Islam to the front and centre in Malaysia. With a leadership change and increasing state repression, the group has its work cut out for it.

Earlier this month, Dr Farouk Musa, the founder of the Islamic Renaissance Front (IRF), resigned due to his deteriorating health condition. For more than a decade under his leadership, the IRF has brought discourses on progressive Islam to the center stage. This is a rare sight in Malaysia, the discourse of which is dominated by Islamic conservatism. Against this backdrop, the IRF has managed to provide a potent platform for alternative voices. However, the group will have to batten down the hatches for the turbulent storm. The leadership baton of the IRF is being passed from Dr Farouk, a renowned cardiothoracic expert, to Azrul Asmadi, a largely-unknown figure.

For years, IRF was an active opposition of sectarianism. Mr Azrul’s succession to the IRF presidency, however, has stoked anticipation about his views of religious minority groups such as the Shi’ite and Ahmadiyyah – groups that Dr Farouk defended.

Since its establishment in 2009, the IRF under Dr Farouk’s leadership has organised dialogues on interfaith and human rights issues. Now, the IRF brands itself as an organisation that avidly promotes democracy, freedom and social justice.

By focusing on Islamic reform and renewal, the IRF has made pertinent contributions to the dynamism of Islamic discourse in Malaysia.

By focusing on Islamic reform and renewal, the IRF has made pertinent contributions to the dynamism of Islamic discourse in Malaysia. Its efforts are especially palpable in the invitation of progressive figures to IRF forums that discussed the narrow-mindedness of Islam. These include Mustafa Akyol in 2017, Nader Hashemi in 2016 and 2017; and Mohsen Kadivar, a reformist religious figure from Iran who emigrated to the United States in 2013. By inviting figures such as Kadivar who has criticised the Malaysia government’s treatment of the Shi’ite community, the IRF was at risk of being silenced. Nonetheless, it pushed forward with its agenda of bringing progressive Islam to the discourse. Later on, this risk manifested itself in the eviction of Mr Akyol from Malaysia; IRF is now deemed to be a threat to the state.

In addition to Mr Akyol’s expulsion, the state now has the IRF squarely in its sights. It has banned three of the IRF’s publications: Akyol’s Islam without Extremes: A Muslim Case for Liberty, and two volumes of an IRF lecture series titled Wacana Pemikiran Reformis (The Discourse on Reformist Thinking) that openly discussed reformation in Islam. These books were published in 2012, 2014 and 2016 respectively.

Despite their contributions in bringing progressive Islam into the Islamic discourse, the IRF is often criticised for being exclusive since their English-dominated events are conducted in luxurious clubs and renowned hotels that inevitably cater to the middle-class and professional groups who fund their activities. Doing so effectively chased away the masses and consequently, failed to sell the idea of progressive Islam to a wider audience. The IRF’s exclusive nature comes as no surprise, since Dr Farouk has cordial relationships with leaders of opposition parties who share the same approach on the organisation of such events. These include Mujahid Rawa, Saari Sungib and Anwar Ibrahim. This is in contrast to Mr Azrul, who has not been heavily involved in such discourses.

There is no doubt that IRF has enshrined a legacy of shifting the Islamic discourse into an inclusive one by defending minorities such as Shi’ites and Ahmadis. The recent change in its leadership, however, has raised some questions: What is the fate of the progressive Islam advocated by the IRF, and the direction of Islamic progressive discourse given the leadership change?

The leadership change to Mr Azrul is further complicated by the change in government from Pakatan Harapan to Perikatan Nasional. The conservative shift raises questions about Mr Azrul’s ability to overcome the state’s efforts at repressing IRF with no support from other civil society groups.

Progressive groups in Malaysia have always been under scrutiny by the state but this has been intensified under the new PN government. Recently, the Minister in the Prime Minister’s Department (Religious Affairs) Zulkifli Mohamad Al Bakri stated that the new administration is looking for ways to tighten the rules related to social media sharing, especially on the contesting views from the liberals and apostates. This would consitute a body blow to progressive voices such as G25 and Sisters In Islam. The change in the IRF’s leadership will radically shift the Islamic discourse in Malaysia. The IRF will come under an onslaught of repressive efforts by PN. If it is unable to successfully counter the repression, progressive voices will be severely compromised.

At the same time, right-wing groups in Malaysia are accumulating more power by receiving huge assistance to further the conservative and nationalistic Malay-Islam narrative. The IRF, under Mr Azrul, has to face a tumultuous challenge of exerting the importance of progressive voices into the Islamic discourse by catering more to the masses instead of merely the upper and middle-class groups. At the same time, the IRF will have to fight against state repression and balance against the strident voices of the conservatives. Only then can the progressives prevent the rise of toxic nationalism from gaining traction.

The 'Fighting Peacock' in Myanmar Enters 2020 in a Fighting Mode 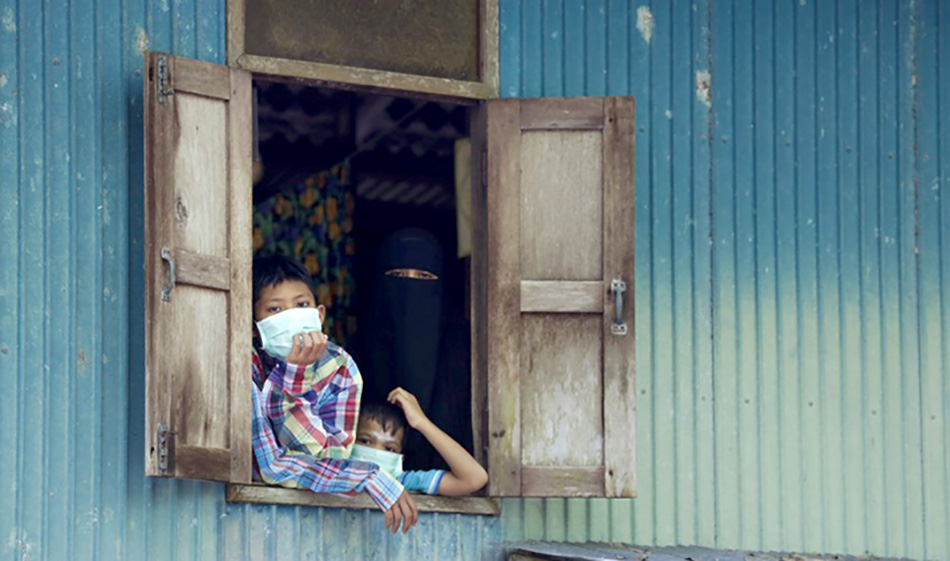 Fighting Covid-19 in Thailand: The Need to Arm the Real Combatants 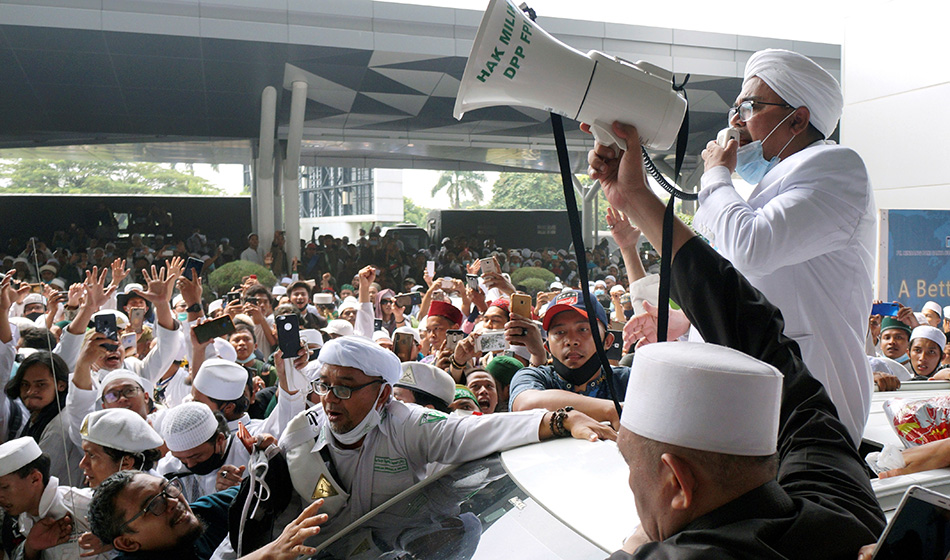 The Return of a Firebrand Cleric: Consolidation of Islamic Vigilantism?