HOME COMMENTARIES The Mid-Term Review of the Eleventh Malaysia Plan: A Glimpse of the PH Government’s Future Economic Policy Directions

The Mid-Term Review of the Eleventh Malaysia Plan (MTR-11MP) is a broad overview of the PH government's future economic policy directions with emphasis on institutional reforms and reducing state-level developmental gaps that have persisted.

History repeats itself but often in slightly different ways. So it is with the tabling of the Mid-Term Review of the Eleventh Malaysia Plan (MTR-11MP) on the 11th of October 2018 by Prime Minister Mahathir Mohamad. Some 34 years ago, in March 1984, Mahathir Mohamad unveiled the mid-term review for the Fourth Malaysia Plan (4MP) (his first since assuming power in 1981). The Eleventh Malaysia Plan (11MP) is the country’s latest five-year development plan covering the period 2016 to 2020. It serves as a tool for medium-term economic planning. The mid-term review of the Plan essentially takes stock of the progress achieved half-way through its implementation period.

Though both the 4MP and 11MP were crafted under heightened fiscal constraints and contained significant new policy directions, there are some notable differences. A key difference is that the new policy directions in the MTR-11MP are noticeable but contain less implementation details. This is to be expected, as the new Pakatan Harapan (PH) government, which came into power in May 2018, probably only had about three to four months to shape the MTR-11MP report. Work on the report commenced in October 2017 and was supposed to be tabled in Parliament by July or August 2018. Taking this time-constraint into account and the fact the new administration has had to struggle with a host of concurrent issues (including fiscal consolidation), the report is nevertheless a compelling read as it provides the first broad overview of the future directions of the PH government’s economic policies.

The report itself is divided into two major components. The first component which covers chapters two to eight provides reviews of the six strategic thrusts of the 11MP which were crafted by the Barisan Nasional government. Aside from providing statistical updates on the progress achieved, the reviews are generally critical in the sense that they often attribute problems to existing institutional deficiencies. This then leads to the second component of the report (chapters 10 to 15), each of which contains one of the six “pillars” or new policy directions. These are: (i) reforming governance towards greater transparency and enhancing efficiency of public service, (ii) enhancing inclusive development and wellbeing, (iii) pursuing balanced regional development, (iv) empowering human capital, (v) enhancing environmental sustainability through green growth, and (vi) strengthening economic growth.

Comparing the MTR-11MP with the 11MP, there are some similarities in the themes and emphases of the two reports e.g. human capital, environmental sustainability and inclusiveness. The significant departures from the original foci of 11MP are in pillar (i) on institutional reforms and pillar (iii) on regional development. The institutional reforms detailed in chapter 10 are likely to have drawn from the report from the Institutional Reforms Committee which submitted its final report in July 2018. The reforms include policies to strengthen check and balance mechanisms, revive the spirit of federalism, deepen the anti-corruption agenda and drive political reforms. One political reform proposal that has received media attention is the implementation of a two-term limit for the Office for the Prime Minister, Chief Minister and Menteri Besar. Given the importance of institutions as key determinants of long-term economic development and growth, the emphasis on institutional reforms is both appropriate and encouraging.

The renewed emphasis on regional development is refreshing and surprising. Surprising, because regional development was largely neglected during Mahathir first term as Prime Minister (1981-2003). Though the 11MP did promote the development of regional economic corridors, the new emphasis is on reducing state-level developmental gaps that have persisted. The report contains proposals to improve development allocations to less-developed states, namely, Sabah, Sarawak, Kelantan, Terengganu, Kedah and Perlis. This strategy is both equitable and politically astute – the latter because the PH government needs to win the trust of rural Malay voters in northern Peninsular Malaysia and East Malaysian voters before the next general election.

Overall, the mid-term review of 11MP should be read as a broad overview of the PH government’s future economic policy directions. The report lacks details which are likely be worked out in the coming months as the new government grapples with implementing development projects amidst fiscal austerity. 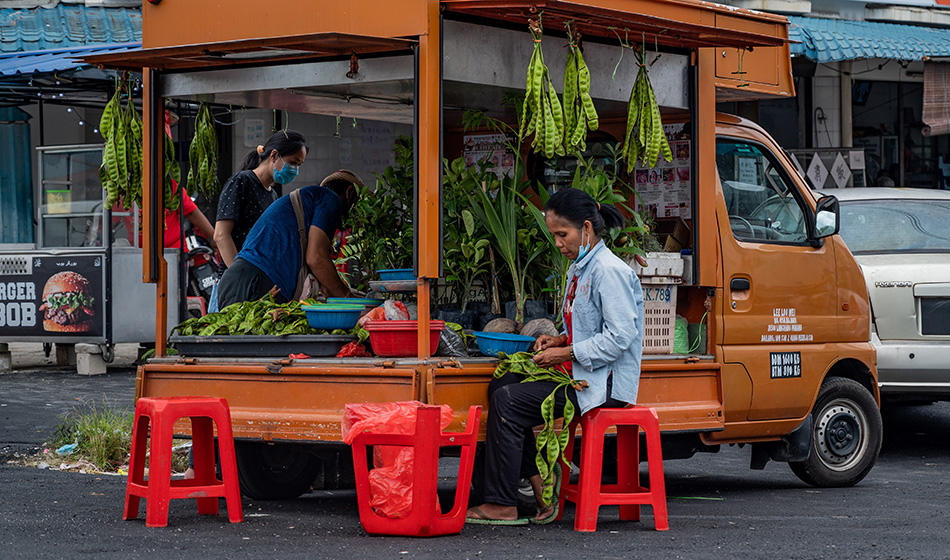 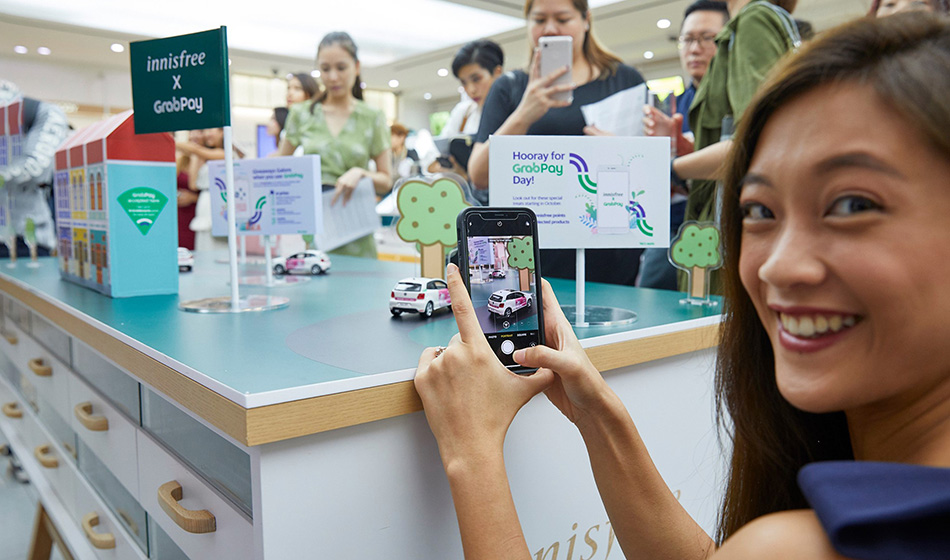 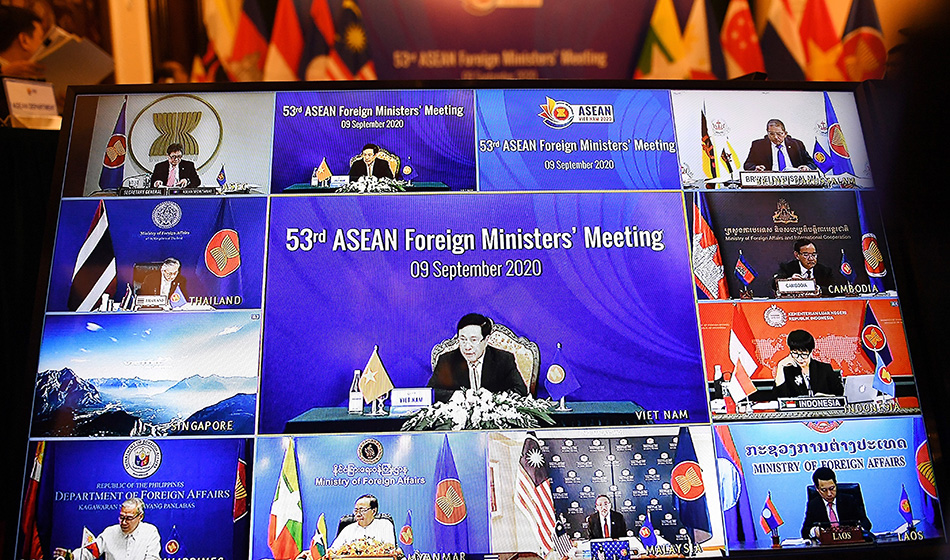 A Review of the ASEAN Charter: In the Fullness of Time