HOME ARTICLES The Religiously Halal is not the Officially Halal…

Recently, ‘hotdog’, together with root beer, bacon and other terms made news headlines in Malaysia. It was reported that the Malaysian Islamic Development Department (Jakim) has recommended that the pretzel chain Auntie Anne’s rename its ‘pretzel dog’ to ‘pretzel sausage’ if they wished to be granted a halal certification for their product.

Indeed, for Jakim, halal means more than no pork and no alcohol. One of the many guidelines Jakim has for halal certification allows for a denial of halal classification to food products that have ‘confusing’ notions in their names, such as ‘bacon’, ‘rum’, ‘beer’, ‘dog’, ‘char siew’ and ‘bak kut teh’.

The fact is, such food has always been considered halal and consumed by many Indonesian Muslims.

In 2014, I attended a seminar on halal certification in Kuala Lumpur. An ustaz representing JAKIM there claimed that bakmi (meat noodle) and bakso (meet ball) may not be certified halal, because according to him, ‘bak’ (hokkien dialect) implies pork (even though it literally means meat), hence such naming might confuse Muslim consumers. The fact is, such food has always been considered halal and consumed by many Indonesian Muslims.

In 2016, as part of my research on urban place-making among middle-class Muslims in Malaysia, I visited various café, restaurants and boutiques in Bangi, a Muslim-majority suburb to Kuala Lumpur. Among the food and drink listed on the menu of some of these Muslim-owned café and restaurants were – Chicago beef hotdog, bacon cheese burger and mojito appletini (of course, halal one).

Many of these restaurants do not have Jakim’s halal certification, yet this does not mean the food they serve is not halal (religiously speaking), nor does this hinder many Muslims from eating and drinking there.

Therefore, even though they might be inter-related, it is important for us to distinguish between religiously halal and officially (Jakim-certified) halal, between personal quest of piety and the institutionalised regulation of public morality.

Many non-Muslim entrepreneurs and multi-national companies have to apply for Jakim certification in order to attract Muslim customers. Meanwhile, many Muslims do not think it a necessity for them to secure such certification, because they think as Muslims,and what they produce is by default halal.

Moreover, the application process for halal certification is rather costly, tedious and time-consuming. Hence, ironically, many young and small Muslim businesses are somehow excluded from the Jakim-defined halal industry. 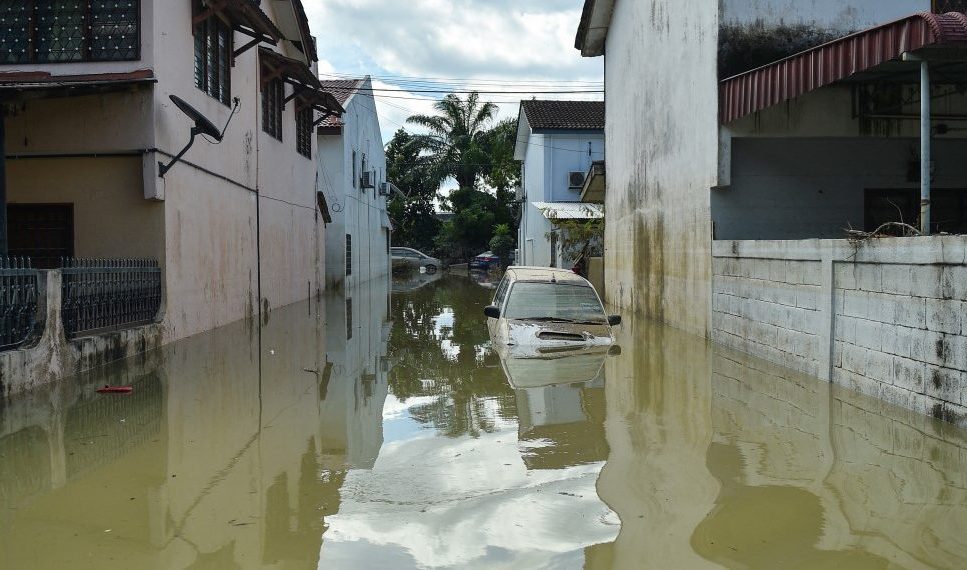