HOME ARTICLES Transforming Malaysia’s Elephant in The Room: Conflict, Consensus or Cop Out?

The growing demand for policies that promote participation and diversity reflect Malaysian society’s advancement and sophistication, and call for broadened attention to identity-based policies for Bumiputeras, indigenous groups, Indians, women and other beneficiaries, rather than abolition of ‘race-based’ policies.

A political ceasefire signed by Malaysia’s government and Pakatan Harapan (PH) on 13 September may amount to a political landmark, if it holds and the proposed political reforms materialise. The Ismail Sabri administration and the opposition settled on a memorandum of understanding of ‘transformation and political stability’ which comprises a short but significant menu of reforms, including an anti-hopping law and equal constituency funding for all members of parliament. The list is largely carried forward from the bipartisanship offer former Prime Minister Muhyiddin made in his administration’s dying days a month ago. Muhyiddin’s overture was rejected due to political calculation, not policy conflict; the key points in the deal evidently retain bipartisan affinity.

There will also be plenty of policies to agree on when the Twelfth Malaysia Plan, the country’s development blueprint for 2021-2025, is unveiled in Parliament on 27 September, especially regarding social spending, jobs, and sustainability.

But how will this potential policy landmark be debated on its more frictional issues? How will adversaries in Parliament handle the proverbial elephant in the room: the pro-Bumiputera policies that the Twelfth Malaysia Plan will assuredly renew?

With Ismail Sabri holding the nation’s highest office, the United Malays National Organization (UMNO) holds sway again in a coalition populated by fellow Malay parties Parti Pribumi Bersatu Malaysia (Bersatu) and Parti Islam SeMalaysia (PAS). Observers might be tempted to view the prominence of pro-Bumiputera policies as a resurgence of ethnic policy agendas. The current administration might be more forthright about it, but we will be mistaken to think that such policies can drastically balloon or rollback as governments come and go.

Pakatan Harapan, during its 22 months in federal government, modified this vast domain of policies, but did not – and could not – eliminate it. The Shared Prosperity Vision 2030 (SPV2030), which sets the overarching agenda for the Twelfth Malaysia Plan, was crafted under Pakatan Harapan, which gave ample attention to pro-Bumiputera policies. SPV2030 was thoroughly imbibed by successive Perikatan Nasional administrations.

Pro-Bumiputera policies take the specific form of group-targeted interventions in the specific policy spheres of higher education, high-level employment in government and government-linked entities, public procurement and business support, and wealth ownership. These interventions address the specific goals of promoting opportunity, participation, achievement and diversity. For instance, ethnic quotas in pre-university programmes and public procurement facilitate Bumiputera entry to university and into business; their objective is to promote upward mobility into positions of influence and esteem, in the same vein as, say, measures to promote women’s representation on company boards. The policy domain is markedly distinct from popularly termed ‘need-based’ policies that focus on helping the poor and providing social services, through universal provision of basic schooling, healthcare, social protection and support for low-income households.

…How will adversaries in Parliament handle the proverbial elephant in the room: the pro-Bumiputera policies that the Twelfth Malaysia Plan will assuredly renew?

Of course, the group-targeted and pro-Bumiputera system is vast and deeply entrenched. However, in recent years, Malaysia has also introduced, or increasingly considered, special measures that promote other identity groups — Indians, the Orang Asli indigenous peoples, and women — again, in the particular areas of higher education, business, and professional and managerial positions. Essentially, there already are parallel group-targeted programmes based on identity; they target the aforesaid categories, while the established race-based polices benefit Bumiputeras only. This should be pursued and encouraged.

So, what will happen to the policy under this transformation-badged bipartisan truce?

Instinctively, the government might revert back to business as usual, zealously advertising pro-Malay policies and browbeating critics. UMNO-led coalitions are the policy’s original orchestrators; the party has consistently marched to the drumbeat of ethnic agendas. The government will do Malaysia a disservice if it succumbs to old habits, because these policies desperately need critical change to make them genuinely and effectively empower the beneficiaries. To fixate on Bumiputeras as the only beneficiaries of this policy domain also neglects other disadvantaged groups and gender-targeted programmes that are increasingly important and popularly accepted.

Pakatan Harapan also risks rehashing dissent as usual. The coalition projected itself as the antithesis to the ‘race-based’ Barisan Nasional prior to the 14th general election victory of May 2018 and throughout its tenure in government. That political profile stands ever strikingly in contrast to the Malay-dominant Perikatan Nasional government that seized power in February 2020. PH retains a reflexive stance, when it is in parliamentary opposition, of rejecting ‘race-based’ policies and misguidedly calling for ‘need-based’ policies as a total replacement.

However, renunciation of race-based policies in this manner amounts to escapism. PH, and a vocal segment of its urban base, refuse to grapple with Malaysia’s deeply embedded group-targeted, race-based policies. They often entangle themselves in contradictions by advocating policies that target minority groups and women while repudiating policies that target Bumiputeras. Growing demand for policies that promote participation and diversity, such as university admissions and SME assistance for Indians and women’s representation in decision-making positions, reflect Malaysian society’s advancement and sophistication, and call for a broadening from targeting Bumiputeras to targeting multiple groups. In other words, it is time for Malaysia to formalise identity-based policies for Bumiputeras – as well as indigenous groups, Indians, women and other beneficiaries – and to stop the old, divisive and futile debate of continuing versus abolishing ‘race-based’ policies.

It is unlikely that the coalitions will fiercely clash.

Prime Minister Ismail Sabri’s Keluarga Malaysia (Malaysian family) brand of togetherness, and the acute need for economic recovery and household income security, will focus the bulk of attention on policies that transcend race and identity. There may even be an aura of consensus around these priorities, accentuated by the imperatives of post Covid-19 rebuilding.

But there is a peril in such consensus — the peril of a cop out. All sides will readily agree on helping the poor and providing welfare to the needy. But such unanimity may mask the unresolved tensions and muddled discourses surrounding pro-Bumiputera and group-targeted policies.

It will be hugely unfortunate if Parliament fails to engage in candid, critical and constructive debate on identity-based policies promoting participation and achievement of Bumiputeras, Indians, indigenous peoples, women and other designated groups.

The consensus that Parliament should be thrashing out is how to reframe identity-based policies to engender true policy transformation. 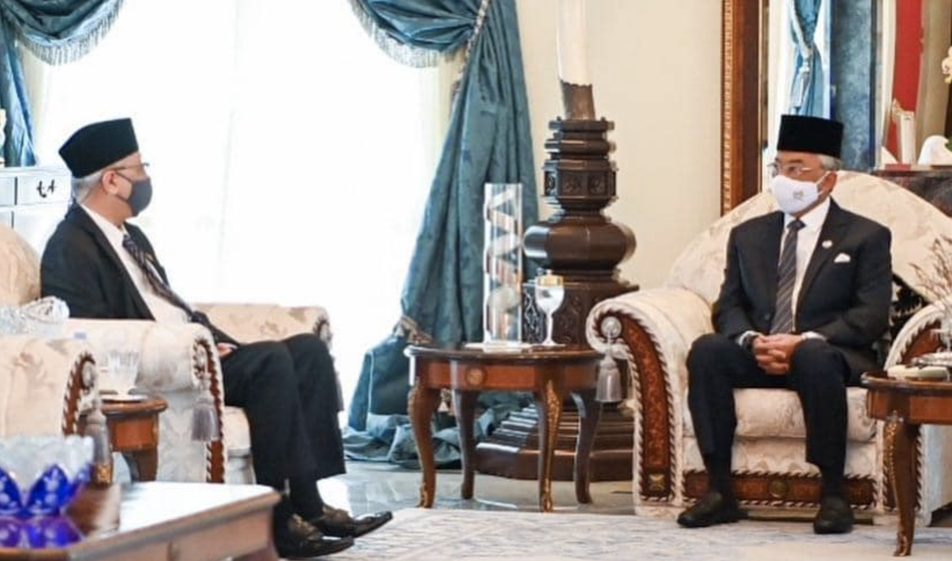 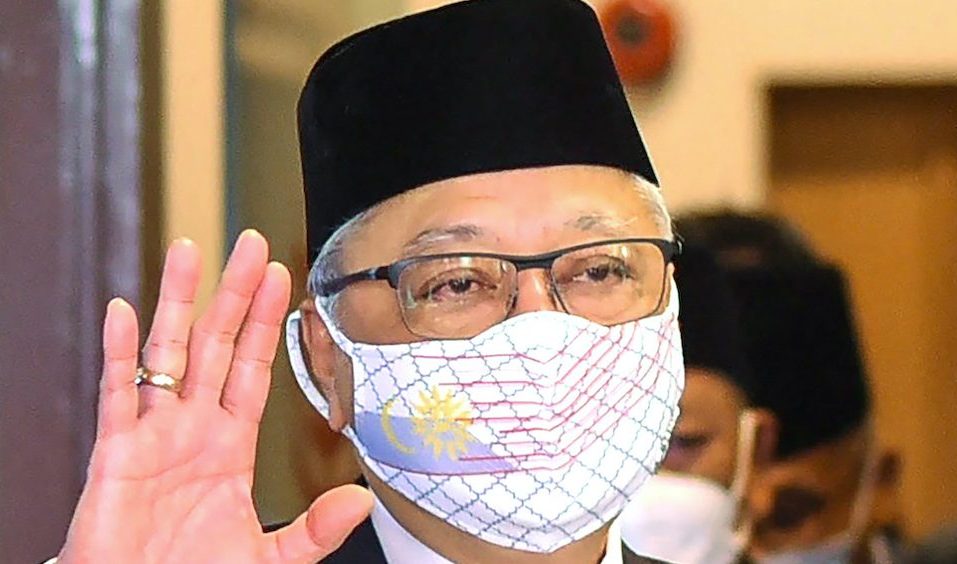