The Trump's campaign appealed to the middle class who feel more insecure due to globalisation. It appealed to a bygone era when the privileged position of white middle-class Americans was sacrosanct. In Singapore, middle-class anxiety mirrors that of the US with the desire to get back to the 'kampong days' when all was well despite the relatively poorer living conditions.

Donald Trump rode on nostalgia and middle class anxiety to 1600 Pennsylvania Ave. By skilfully mixing longing for a bygone America with the insecurities wrought by globalisation, president-elect Trump was able to exploit unhappiness over immigration, structural unemployment and stagnant wages, all of which are not alien to Singapore.

One of the abiding narratives during the campaign was that the brash billionaire was tapping into the frustrations of the white working class. Non-college educated white men, sick and tired of seeing their jobs flee to China and Mexico, were ready to, in a highly counter-intuitive manner, throw their lot with a real estate tycoon who had built a business that rode the very crest of globalisation.

So persuasive was this narrative that the Brookings Institute divided the ‘white working class’ and ‘white college graduates’ into red and blue, respectively. All well and good except that this narrative was a myth.

So why did middle class voters, themselves beneficiaries of free trade and open borders, buy into Trump’s anti-globalisation rhetoric?

One of the strengths of Trump’s campaign was his appeal to a bygone America and his promise to resurrect it. To ‘make America great again’ was to hark back to a ‘golden era’ when white privilege was unquestioned. It was a time before political correctness, liberalism and feminism systematically highlighted the asymmetrical relationship between men and other groups like women, ethnic minorities, LGBT and so on.

Singapore is also in danger of romanticising the past in our confrontation of present challenges. In safeguarding our multicultural ethos, we speak of the ‘kampong spirit’ as shorthand for a variety of things from warm inter-ethnic relations, social harmony, or familiarity with neighbours. Local politicians and community leaders hark back to the ‘kampong days’ as some sort of magical land where all was well even though most lived in squatters with poor sanitation.

Like ‘making America great again’, the mythical kampong is usually conjured up to bemoan the present. The kampong is thus imagined as pure and pristine, just the very salve for the bruises of modern life. It is easy to forget that Singapore in the 1950s and 1960s was an era fraught with communal tensions and racial riots, and when ethnic and cultural chauvinism routinely went unchecked.

Singapore is also in danger of romanticising the past in our confrontation of present challenges.

The influx of high level professionals like Indian IT experts and Chinese engineers into places like Silicon Valley, and research centres and universities around the country have contributed to this ethnically pluralist middle class. White middle class voters, I venture to guess, would have fewer problems with Hispanic housekeepers and crop-pickers than they would with the sons and daughters of these immigrants moving into their neighbourhoods as doctors and accountants.

This middle class anxiety is rife in Singapore. On one hand, the larger number of high income foreigners and entrepreneurial PRs have diversified the local middle class, both ethnically and nationally. On the other, Singaporean PMETs in their late 40s and early 50s are feeling the pains of structural unemployment. Likewise, few Singaporeans have issues with low-wage foreign workers who built our homes and clean our streets. American demands for the tightening of immigration flows during the presidential campaign were echoed in Singapore during our 2011 general elections.

If the Trump campaign has taught us anything it is that the middle class has become more insecure than ever before. No wonder it longs for a golden era when its position was sacrosanct. 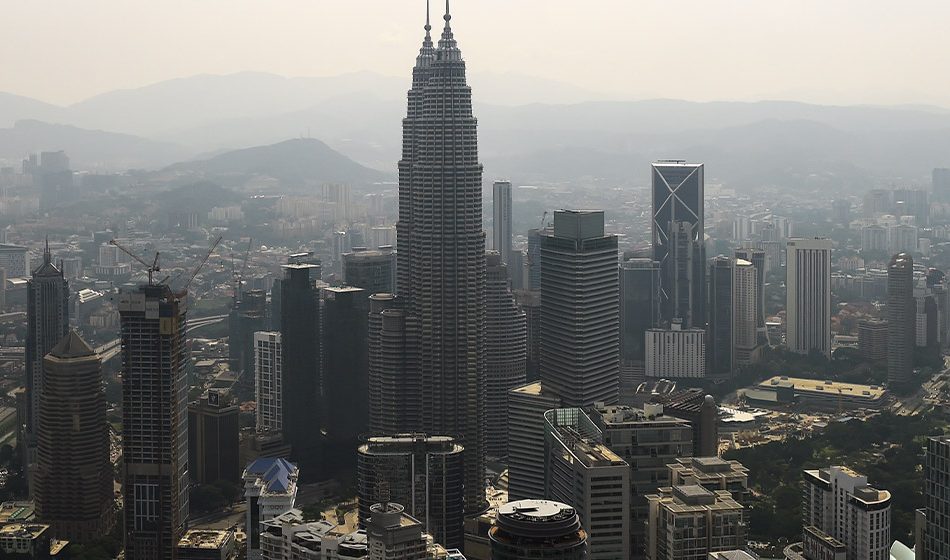 Is Malaysia Really out of the Middle Income Trap? 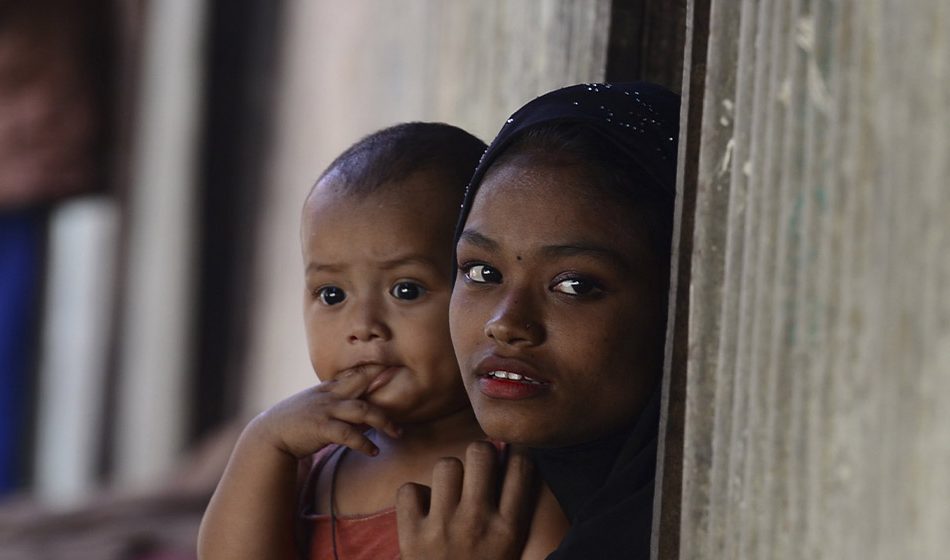