Vietnam’s 13th National Congress may turn out to be the most memorable in terms of the number of established conventions that are overturned.

Vietnam’s all-important 13th National Congress is being held to decide the leadership line-up for the country in its next five years of development. Although the Congress will be electing the 200-member Party Central Committee and the 17-member Politburo (expected size at this stage), a great deal of attention is on who will assume the quartet of top positions: general secretary, state president, prime minister and chairperson of the national assembly.

A second possible development to look out for is the candidate for prime minister. Based on tradition, the posts of the prime minister and general secretary are held by individuals representing different geographical regions of Vietnam. And more often than not, the prime minister is someone who hails from the South such as Pham Hung (1987-1988), Vo Van Kiet (1991-1997), Phan Van Khai (1997-2006) and Nguyen Tan Dung (2006-2016). An exception was made when Nguyen Xuan Phuc, who is from the Centre of Vietnam, became prime minister in 2016. Even then, Phuc hails from a different geographical region from General Secretary Nguyen Phu Trong, who is from the North.

This time round, there are indications that the next prime minister could be Pham Minh Chinh, current secretary of the Party’s Central Committee and head of the Party’s Organisation Commission. He hails from the North. If he does ascend to the premiership and Nguyen Phu Trong remains as general secretary, this will represent another break from established practice – that is, the general secretary and prime minister will come from the same geographical region.

Although the Congress will be electing the 200-member Party Central Committee and the 17-member Politburo … a great deal of attention is on who will assume the quartet of top positions: general secretary, state president, prime minister and chairperson of the national assembly.

A third possible development is the lack of female representation in the four top positions. Madam Nguyen Thi Kim Ngan made history when she became the first female chairperson of the national assembly in 2016. All previous chairpersons before her were all males. This time round, there are indications that Vuong Dinh Hue, current Secretary of the Hanoi Party Committee, will be the next chairperson of the national assembly. If this happens, the trail blazed by Madam Ngan will turn out to be a one-off.

The current prime minister Nguyen Xuan Phuc is reportedly slated to be the state president. If this happens, and assuming Nguyen Phu Trong stays on as general secretary, Pham Minh Chinh becomes prime minister and Vuong Dinh Hue becomes chairperson of the national assembly, then another departure from an established consensus will occur. There will be no individual from the South in the four top positions.

It is further understood that after Tran Quoc Vuong’s failed nomination, the Party Central Committee voted for two Politburo members to stay on beyond the age limit of 65, namely Nguyen Phu Trong and Nguyen Xuan Phuc. From the 10th to the 12th National Congress, only one member of the Politburo older than the age limit was retained for the position of general secretary. If Nguyen Phu Trong and Nguyen Xuan Phuc are to stay on, this will constitute another break from the established consensus.

Whether the above scenarios will come to pass will depend on the official decision to be announced at the end of the 13th National Congress on 2 February. If the quartet of positions are filled according to what we have surmised, it goes to show that Vietnam’s political system can effect clean breaks from party tradition for the long-term interest of the country. 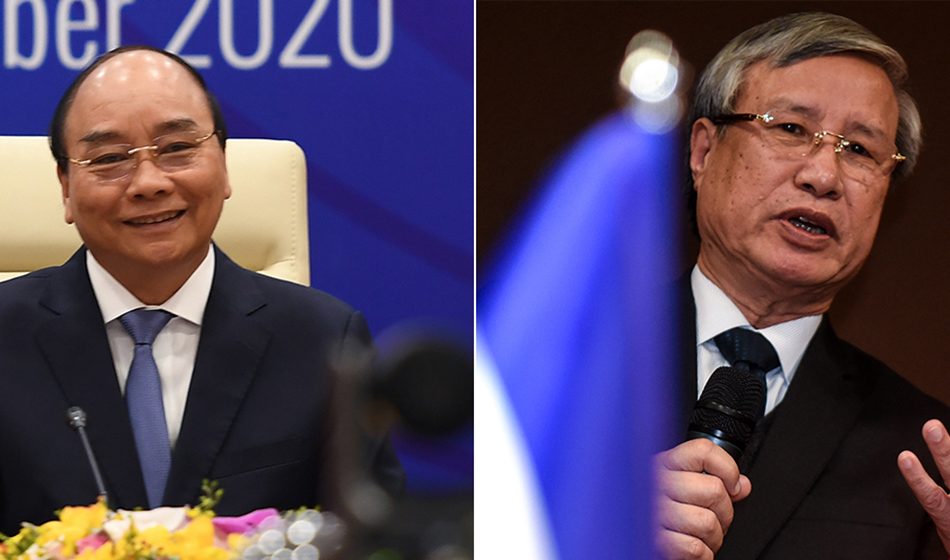 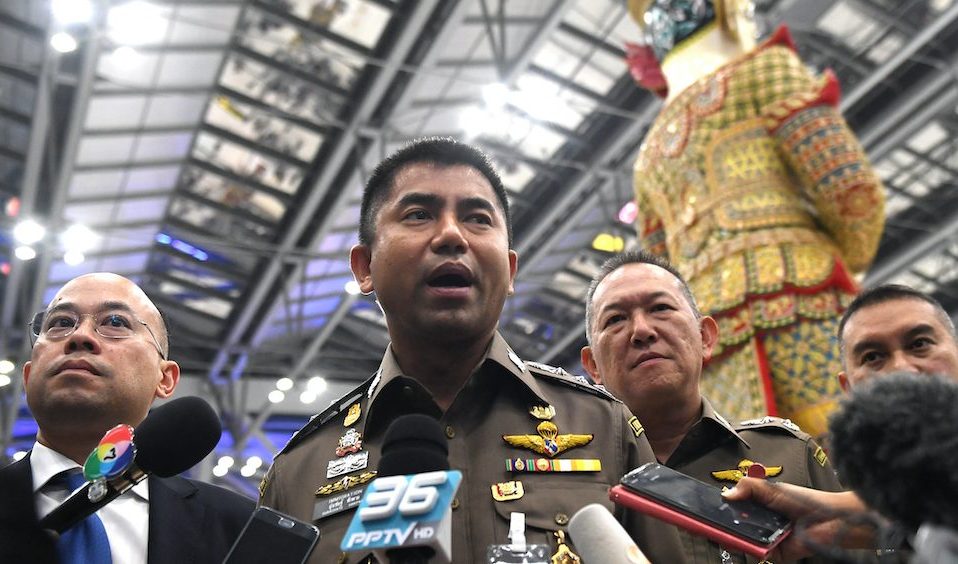 Of Partisan Reshuffles and Stalled Reforms: Thailand’s Police in 2021 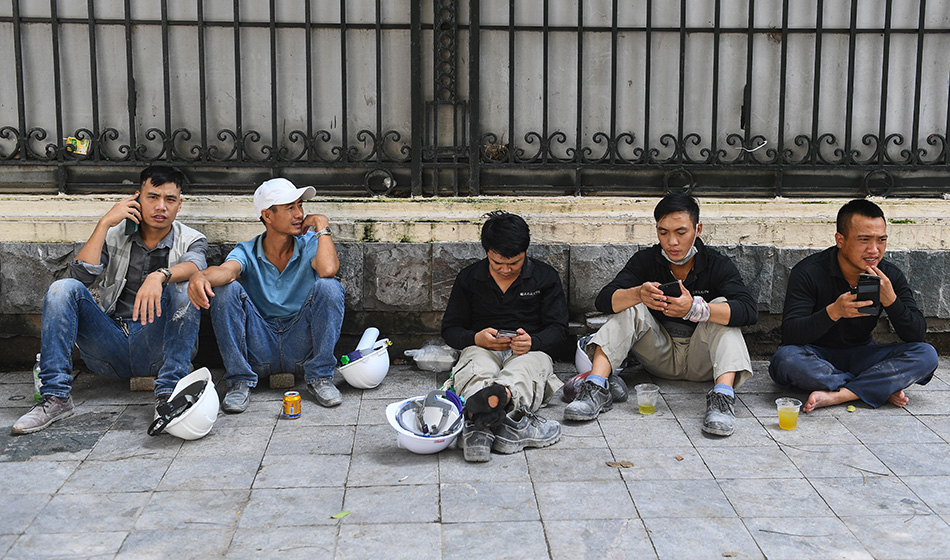