HOME COMMENTARIES All Eyes on the Thai Parliamentary Debate: A Road to Nowhere

The issue of why Prime Minister Prayut did not recite the complete oath during his swearing-in ceremony will be the focus of the upcoming parliamentary debate. Given that the Thai people care little about the issue, the debate could backfire on the opposition.

After just two months in office, the government of Thai Prime Minister General Prayut Chan-o-cha faces its first major political challenge. Parliament will convene next week, on Wednesday 18 September, for a general debate. The date itself has been arrived at only after much tussling between the government and the opposition.

The debate will focus mainly on the festering issue of why the prime minister did not recite the oath of office in its entirety during the swearing-in ceremony on July 16, omitting a crucial last sentence that included a pledge to respect and uphold the constitution. The opposition parties — led by the Phuea Thai party allied to former Prime Minister Thaksin Shinawatra and the Future Forward Party led by the young political firebrand Thanathorn Juangroongruangkit — have been playing up the controversy for weeks. They have accused the prime minister of having committed a serious breach of the constitution, thereby putting the status of the whole cabinet of ministers into question.

For his part, General Prayut has been evasive in his explanations for the omission; he has refused to be pinned down. He has sought to play down the incident, countering that his detractors were simply playing political games at a time when they should instead be focusing on the real challenges facing the country.

Still, the opposition has not relented in its efforts, and it seeks to take advantage of the situation to gain as much political mileage as possible. The government has, however, successfully outmanoeuvred the opposition by setting the date of 18 of September for the debate. That is the last day of the current parliamentary session. This means that the opposition parties will have only one day for the debate, rather than the full two days that they had wanted.

There is no doubt that the government will weather the storm since, under parliamentary procedures, there is no vote after such a debate. The opposition parties’ strategy is, rather, to focus its attacks on the prime minister by putting him on the spot and trying to chip away at his temperament and at the credibility and legitimacy of the government. Many believe that the opposition will definitely be playing on perceptions of the government’s arrogance of power.

There are growing sentiments that the upcoming debate is becoming just a side show, one irrelevant to the real concerns of most Thais.

Opposition members of parliament are also expected to question the government’s earlier policy statement to parliament. They point out that the government was not able to identify where funding for all of the programmes announced in that statement would come from, despite being required by the constitution to do so. Simply put, the opposition is asking how the government can deliver on all the promises that it has made.

For the government, the political challenge in parliament comes in the wake of other pressing issues that it has faced in dealing with the economic downturn and with severe flooding affecting many parts of the country, as well as the need to maintain the unity of the multi-party coalition with its slim majority in parliament as it seeks to navigate oncoming turbulence.

On the other hand, the opposition parties also face rising expectations to perform as a responsible opposition and to avoid being seen as engaging in a political charade. A large part of the public has simply become uninterested in the affair of the incomplete oath. Much of this has to do with the recognition that the issue has its inherent sensitivities and limitations, given the fact that the oath-taking ceremony was conducted in front of His Majesty the King and that His Majesty has already given his blessings to General Prayut’s cabinet. Thus, for many the issue is like a road to nowhere.

On top of that, with the more immediate problems impacting on the day-to-day livelihood of the people, there are growing sentiments that the upcoming debate is becoming just a side show, one irrelevant to the real concerns of most Thais. This makes it all the more necessary for the political opponents of General Prayut to tread carefully; opposition parties face a potential backlash, should they mishandle or misread a situation that they had thought would work to their advantage.

In the end, next week’s debate will simply be a prelude to the real battle that lies ahead when the government presents its annual budget to be scrutinized by the parliament starting in November. Whatever the outcome of the upcoming debate, the government will definitely face tougher times in the near future. And, judging from the way that the main opposition parties are positioning themselves or posturing of late, the dark clouds that are forming and the big storm that is looming are likely to arrive sooner rather than later, as the opposition begins to mobilize efforts and support in and outside of parliament to promote amendment of Thailand’s 2017 Constitution, which its feels is designed to keep it in opposition as long as possible. 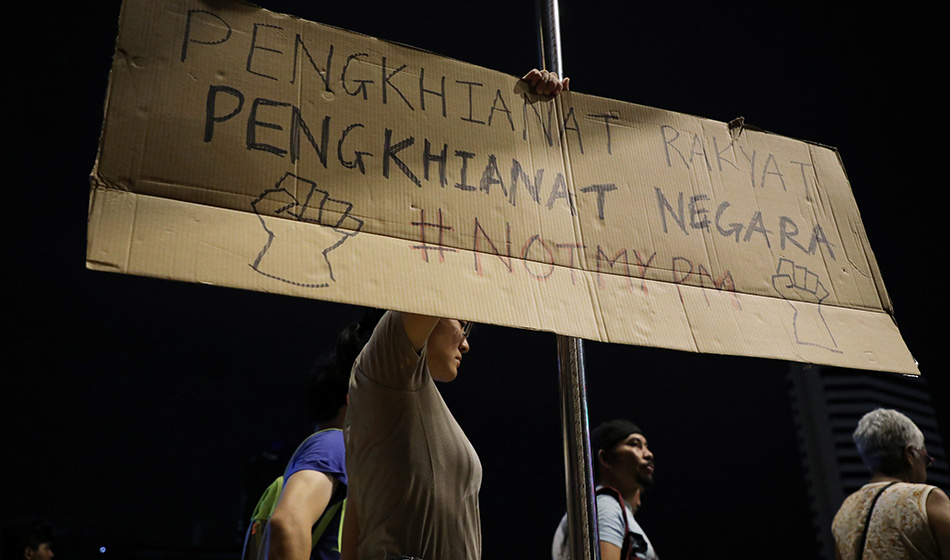 Malaysia’s Next Parliamentary Session: Show-time or Stalling for Time? 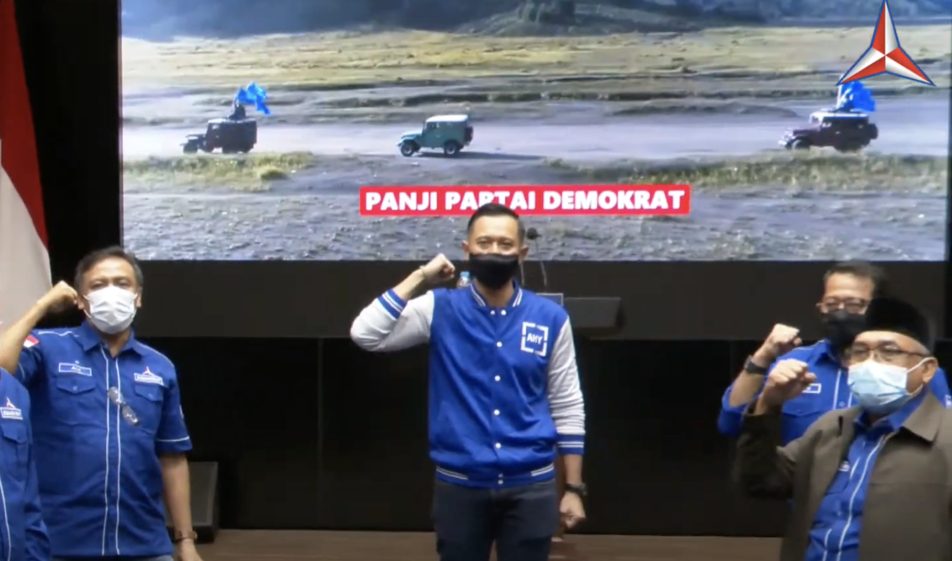 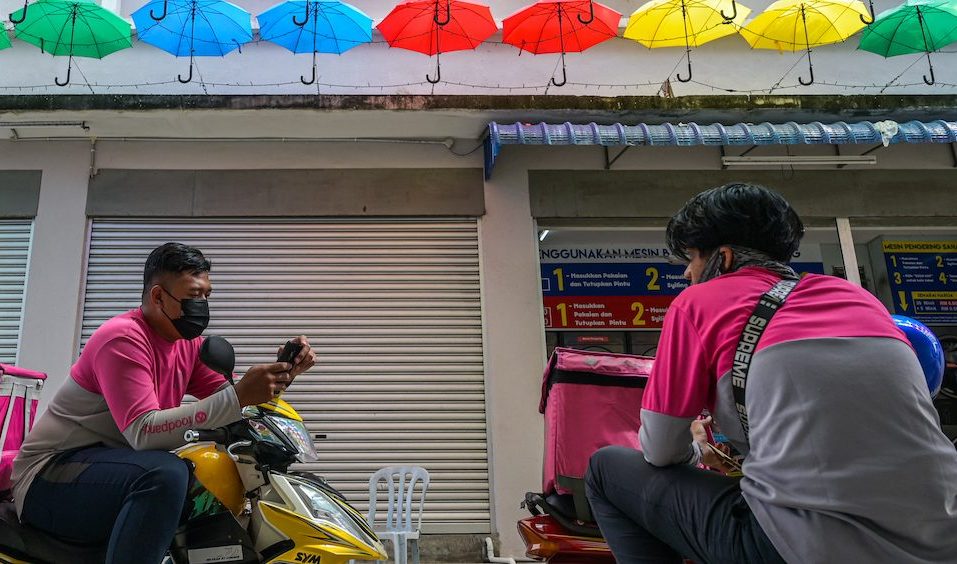 Harnessing a Rising Economic Tide to Lift All Boats