A recent rap video dropped by the US envoy to Vietnam highlights the resilience of American soft power in Vietnam.

In his inaugural foreign policy address on 4 February 2021, US President Joe Biden declared that “diplomacy is back at the center of our foreign policy.” As Mr Biden spoke, US Ambassador to Vietnam Daniel Kritenbrink was about to launch his latest charm offensive towards the host country through the most unconventional means of diplomacy – dropping a rap video to convey his well wishes to the Vietnamese people for their traditional Lunar New Year, or Tết.

President Biden took much effort – 45 minutes and 8 seconds, to be precise – to underscore Washington’s return to orthodox foreign policy making after the turbulent Trump years. Mr Kritenbrink nailed it in 2 minutes 58 seconds. Posted on 8 February 2021, the rap video went viral on social and traditional media worldwide, including The Washington Post, The Guardian, NBC, CNN as well as Vietnam’s mainstream newspapers (dangcongsan.vn, vov.vn, vtc.vn, tuoitre.vn, thanhnien.vn, baoquocte.vn, vietnamplus.vn and laodong.vn). It was the same story on popular digital news platforms (zing.vn, vnexpress.net and soha.vn, among others). As of 22 February, the three Facebook posts of the US Embassy in Hanoi, Wowy Nguyen (the collaborating Vietnamese rapper) and Vietcetera (the media company in charge of this production) have garnered 4.2 million views, over 9,600 shares, 3,400 comments and 108,000 positive reactions.

In the video, Mr Kritenbrink – who described himself as a small-town boy from Nebraska – wowed the audience with his rap in a mix of Vietnamese and English as he walked through iconic scenes of Hanoi such as Soviet-style old residential blocks, the famous Hoàn Kiếm lake and flower street vendors. The video captured the current popular mood for rap in Vietnam’s music scene especially among the youth. Its lyrics are simple yet effective, weaving Vietnamese popular culture elements (drinking the famous Vietnamese iced coffee and spring cleaning to welcome Tết) with a strong message on US-Vietnam relations:

“Năm mới bình an (Happy New Year) from mine to yours
From my shores to your shores, our friendship endures
US and Vietnam, from now to forever
We are trusted partners, prospering together.”

This is not the first time the US Embassy in Hanoi – whose Facebook account draws more than 10 times the number of likes versus its Chinese counterpart – has charmed its host people during their traditional festivities with a fine touch of public diplomacy. In September 2020, they released a widely viewed video of Mr Kritenbrink making his own special mooncakes by combining Vietnamese and American ingredients as a tribute to Vietnam’s mid-autumn festival and the 25th anniversary of Vietnam-US diplomatic relations.

The hugely positive reception of the rap video also demonstrates the strength and depth of America’s soft power in the country almost half a century after the Vietnam War ended. The State of Southeast Asia (SSEA) 2021 survey conducted by the ASEAN Studies Centre of ISEAS – Yusof Ishak Institute, which tracks the trust and distrust ratings of major powers in the region since 2019, indicates that the Vietnamese hold the most favourable views towards Washington, well beyond Southeast Asia’s average ratings (see Table).

The hugely positive reception of the rap video also demonstrates the strength and depth of America’s soft power in the country almost half a century after the Vietnam War ended.

The SSEA survey findings are consistent with those of other domestic and international polls, all suggesting a prevailing trust and partiality among the Vietnamese public and foreign policy elites for the US, in contrast with their deep distrust towards China. According to the “Public Opinion on Vietnam-US Relations”, a survey by the Vietnam Institute of Americas Studies in June 2020, 94.2 per cent of 1,000 Vietnamese respondents were in favour of the US, 94.7 per cent supported a close Vietnam-US relationship and 93.7 per cent agreed to upgrade it to a strategic partnership. 64.7 per cent chose the US as the top priority in Vietnam’s foreign relations whereas China ranked last with only 10.9 per cent.

Vietnam has even bucked global trends in that its favourable attitudes towards the US reached record highs during the Trump Administration. The Vietnamese were also an outlier in rooting strongly for Trump’s presidency and his re-election, largely because they saw Trump as “a tough guy who stands up to China”, especially on the South China Sea (SCS) disputes. They are the most welcoming of other powers’ military presence in the SCS, and the most adamant that a yet-to-be-formalised Code of Conduct in the SCS must not prevent other powers from conducting military activities and energy exploration in the area, according to the SSEA 2021 survey.

The Vietnamese’ visceral fear and mistrust of China is an underlying key factor for their eager embrace of Washington, but American’s strong favourability in the country cannot be attributed to a balance-of-power approach alone. America’s soft power, defined by Joseph Nye as “the ability to achieve goals through attraction rather than coercion”, is running high in Vietnam against all odds. In a sense, it is defying gravity, given China’s longstanding political-cultural affinity and growing economic influence in the country versus the US’ apparent decline in its national power and damaged global credibility especially in the aftermath of the Covid-19 pandemic.

As seen from the ambassador’s rap video, the resilience of American soft power in Vietnam is anchored in both America’s active diplomacy and the reservoir of goodwill among the Vietnamese towards Washington. Together, they have defied the downward trend of US global trust ratings around the world during the four years of the Trump Administration, and cemented the foundation for more robust Vietnam-US relations moving forward. 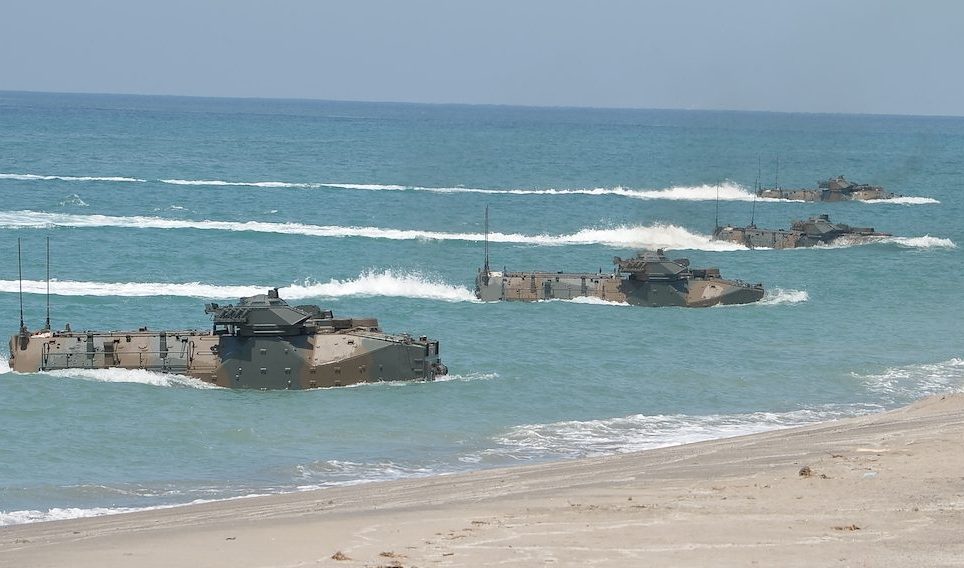 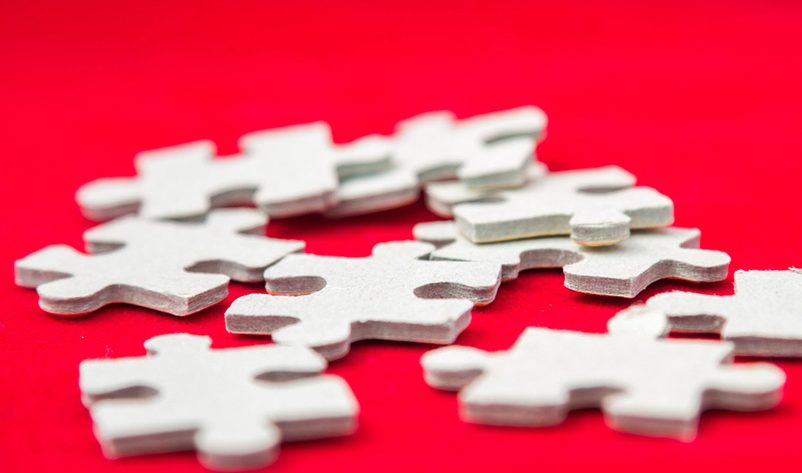 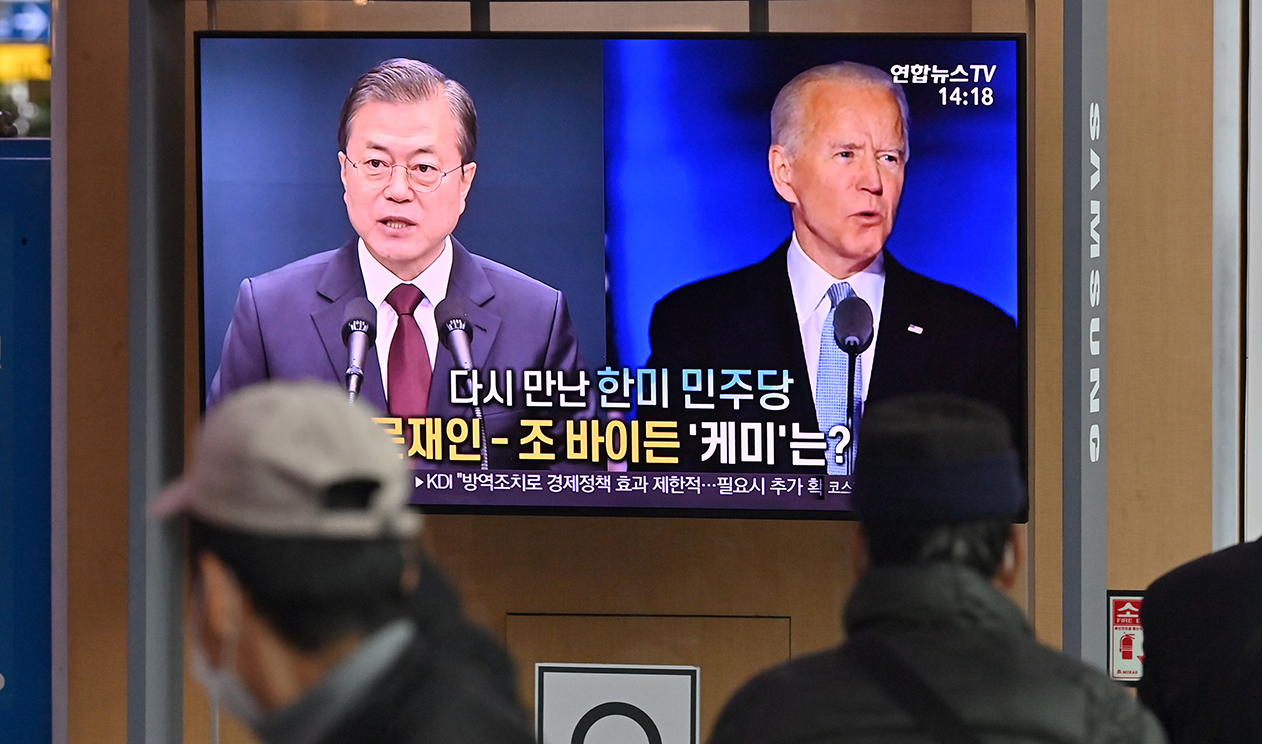 South Korea and America’s Indo-Pacific Strategy: Yes, But Not Quite