In 2005, ASEAN member states began to develop the ASEAN Single Window (ASW) to reduce trade costs and boost competitiveness in the region. The ASW enables the cross-border electronic exchange of trade-related documents. These includes customs declarations, certificates of origin and sanitary and phytosanitary (SPS) certificates. The ASW has accelerated the shift in international trade transactions from paper documents to electronic-document environments (in other words, paperless trade). As of December 2019, it enabled the electronic exchange of certificates of origin for granting preferential tariffs under the ASEAN Trade in Goods Agreement.

Given its potential to reduce time and costs of cross-border trade, the ASW should be enlarged to the trading partners that already have free trade agreements with ASEAN, namely Australia, China, India, Japan, Republic of Korea and New Zealand. These six countries are also ASEAN dialogue partners. There are three rationales for such enlargement, namely trade volume, acceleration of the ASW implementation, and smoother trade flows in essential goods during the Covid-19 pandemic.

First, ASEAN has increasingly traded with its dialogue partners. ASEAN trade data shows that the real bilateral trade flows (i.e. exports plus imports) between ASEAN and its six dialogue partners rose by 143 per cent in the past 15 years. Trade flows rose from US$369 billion in 2004 to US$898 billion in 2018 – this represents an annual increase of 9.6 per cent. In the same period, the share of such bilateral trade in ASEAN’s total trade increased from 30 per cent to 37 per cent.

An increase in trade flows means that export and import firms have to deal with larger volumes of trade information and documents. The extensive paper-based requirements, together with their associated complex and slow procedures, constitute a serious burden to the development of the export and import sector in ASEAN. A report by the United Nations Economic and Social Commission for Asia and the Pacific (UNESCAP) shows that the full implementation of digital trade facilitation set out in the ASW and the World Trade Organization’s (WTO) Trade Facilitation Agreement can reduce current trade costs in ASEAN by 10.6 per cent. This suggests the need for ASEAN to speed up the implementation of electronic exchange of trade data and documents among the member states and with other partners outside the region.

… the persistent spread of Covid-19 and concerns over a second wave of infections have highlighted the need for diversifying sources of trade (and also trade efficiency) in essential goods such as medical supplies and food products.

Finally, the persistent spread of Covid-19 and concerns over a second wave of infections have highlighted the need for diversifying sources of trade (and also trade efficiency) in essential goods such as medical supplies and food products. The work-from-home directive as part of the Covid-19 control measure means that some regulatory authorities in the ministries of trade, health or agriculture may be providing public services in different locations and may not be fully available for processing paper documents submitted by traders.

The enlargement of ASW in the form of an ASEAN-Plus Single Window (e.g., ASEAN+1, ASEAN+3 or ASEAN+6 Single Window) enables imports of essential goods from non-ASEAN countries by reducing the level of physical contact between traders and regulatory authorities during the Covid-19 outbreak. The ASEAN-Plus Single Window will connect and integrate the national single windows (NSW) of all participating countries to enable the cross-border electronic exchange of trade-related documents. The NSW enables exporters or importers to submit all trade-related documents electronically only once for each occurrence of their exports or imports; such electronic data and information are then transmitted to the NSW of the partner country via the ASEAN-Plus Single Window. 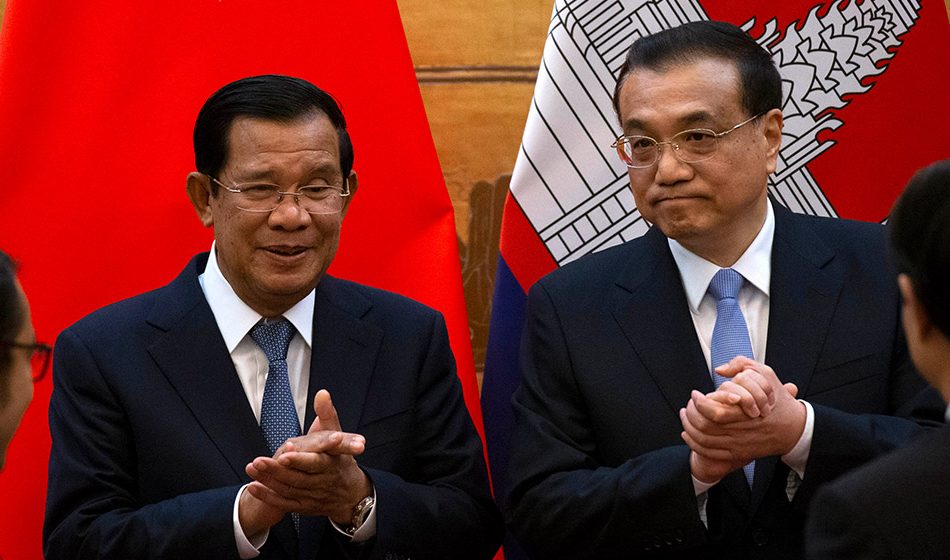 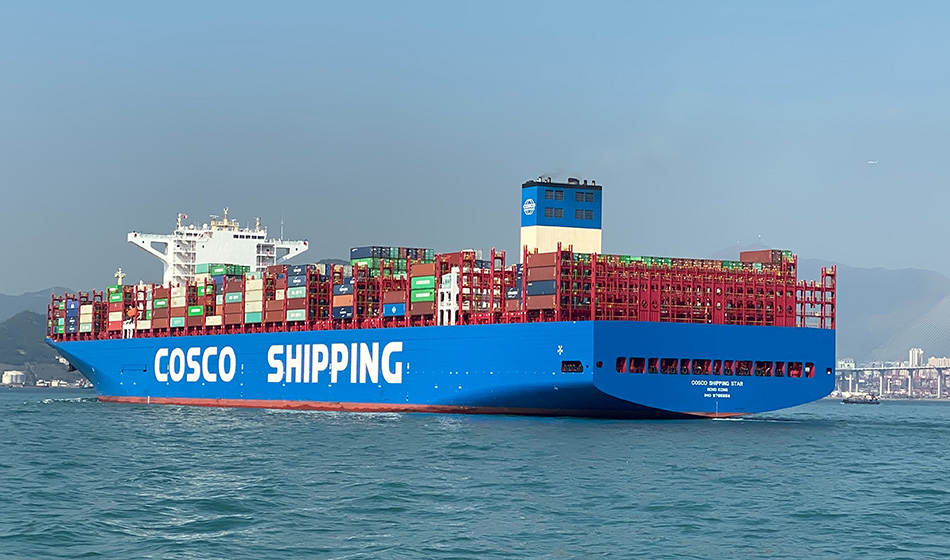