Myanmar State Counsellor Aung San Suu Kyi visited the Maungtaw district to assure local Rohingya villagers about the government's development programs for Northern Rakhine. But she failed to meet Rakhine politicians and community leaders To succeed, she will need to build an all-inclusive conflict resolution for Rakhine.

Myanmar State Counsellor Aung San Suu Kyi made a surprise one day visit to conflict-ridden Maungtaw district of Rakhine state last Thursday, her first visit since ARSA attacked 30 police posts on 25 August. Her visit was intended to reduce international pressure on Myanmar on the recent Rohingya crisis and assure local Rohingya villagers about the government’s development programmes for Northern Rakhine. She met with some Rohingya villagers, inspected preparations for the refugees repatriation programme, met border guard police troops and families, and visited an ethnic Mor village. She also chaired a meeting with the state government and urged it to solve Rakhine crisis through diplomatic, development and security means.

But one important thing was missing in her symbolic visit to Rakhine: she failed to meet with Rakhine politicians and community leaders. This was her first visit to Sittwe, the state capital since 2003 but she failed even to leave the airport and go into city centre. Her meeting with state government officials was held at the airport VIP lounge instead of the state government office. The Rakhine people, overwhelmingly Buddhist, felt that her actions showed concern only about the Rohingyas (“Bengalis”) and paid no heed to the security and interests of the Rakhine people.

Trying to marginalize the Rakhine will lead to tension between the two communities in other parts of the state.

Suu Kyi relations with the Rakhine political party ANP have been deteriorating since the 2015 election. Although ANP won the majority in state parliament, Suu Kyi refused to appoint an ANP person as chief minister or bring it into the state government. When Suu Kyi formed the Kofi Annan commission on Rakhine, she failed consult ANP and the Rakhine community leaders. As a result, the Rakhine refused to cooperate with Kofi Annan’s commission. Since the first Rohingya terrorist attack on the Border Guard Police headquarters and two police posts on October 9 2016, the ANP constantly asked the NLD government to reinforce security in Maungdaw district where terrorists killed Rakhine and other ethnic villagers. They held demonstrations in 15 cities across the state on 13 August 2017 to demand government protection for the Rakhine people. But Suu Kyi and NLD saw these as politically motivated and on 24 August, one day before ARSA attack, NLD dominated national parliament rejected a resolution which called for reinforcement of security in Rakhine. Little wonder then that the Rakhine people blamed the NLD for failure protect Rakhine and other ethnic people from ARSA attacks.

Suu Kyi may think ANP and Rakhine ethnic leaders are a millstone round the neck and decided to implement Kofi Annan’s commission recommendations without their support. But she needs to understand that although Rakhine are minority in Maungtaw district, they are a majority and Rohingya are minority in other parts of Rakhine state. Trying to marginalize the Rakhine will lead to tension between the two communities in other parts of the state. Another terrorist attack in Northern Rakhine or another communal violence like 2012 can derail Suu Kyi reconstruction program in Rakhine. Suu Kyi has to set aside her personal feelings about the Rakhine leaders and try to build an all- inclusive conflict resolution for Rakhine. 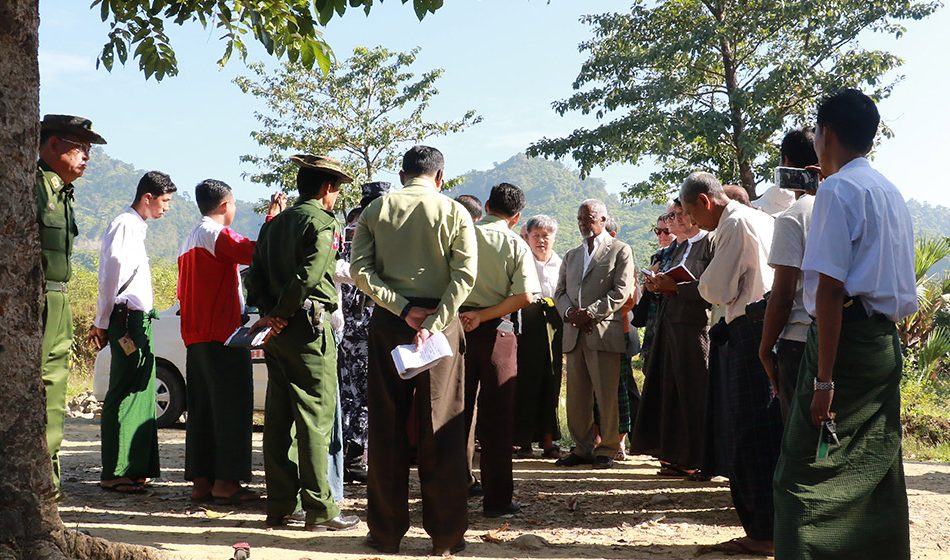 Realities of the Rakhine Issue in Myanmar 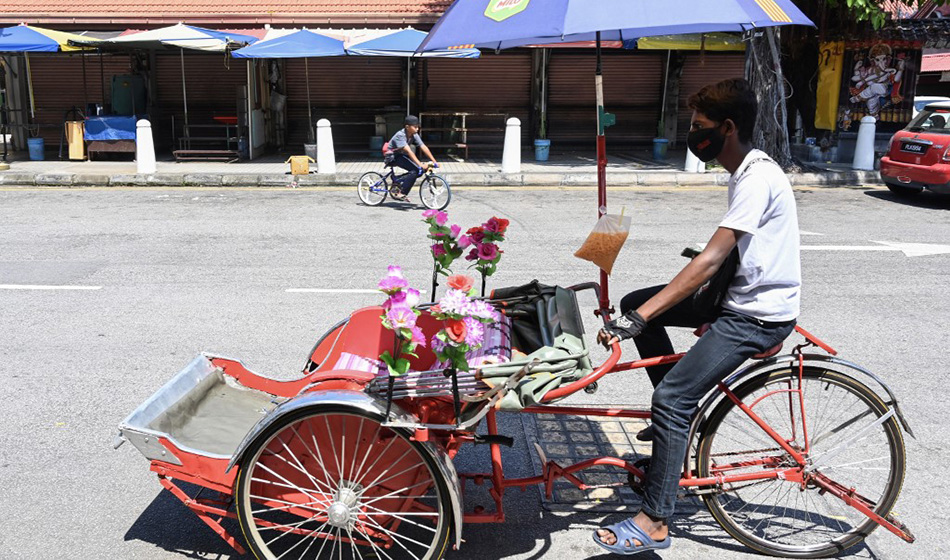