HOME ARTICLES The ASEAN “Consensus” on Migrant Workers: Not Ideal but a Basis to Continue Working

The fact that Asean has arrived at a consensus on the promotion and protection of migrant workers' rights is a feat in itself. The consensus does not have legal weight, but the expectation is that it would provide some moral suasion for the national implementation of regoinal commitments and the possibility of more mini-lateral initiaitves.

The sheer fact that labour-sending and –receiving countries in ASEAN have managed to reach a compromise on a divisive issue after nearly eight years of negotiation is something of a relief. It delivers on the 2007 Declaration’s paragraph 22 which called for the development of an ASEAN instrument to advance the principles of the Declaration, and tasking the ASEAN Secretary-General to submit an annual report on the progress of implementing the Declaration’s commitments to the Summit through the ASEAN Foreign Ministers.

Although the negotiations for a regional instrument started off in 2009 with the intention to develop a legally-binding instrument, the ASEAN Consensus does not have legal weight, and will not require member states to ratify the document nationally for implementation.

Although the negotiations for a regional instrument started off in 2009 with the intention to develop a legally-binding instrument, the ASEAN Consensus does not have legal weight, and will not require member states to ratify the document nationally for implementation. Rather, it carries a moral weight for national governments to implement measures that address the commitments expressed in the document.

This may not fully satisfy either sending or receiving countries, nor the civil society and stakeholder groups which have been participating in the negotiations. The document reflects the nature of reaching agreement in an ASEAN setting, and thus constitutes the negotiated compromise that ASEAN governments are willing to accept at this juncture. The document’s Chapter 7 highlights that commitments of the ASEAN members states will be “in accordance with national laws, regulations and policies”.

The ASEAN Consensus defines who constitutes a migrant worker in ASEAN, and who are considered undocumented. This differentiation is seen as important for the ASEAN countries expected to extend social protection and other services to the migrant workers. The inclusion of undocumented workers and families of migrant workers in the scope of access to shelter, and medical and legal services was one of the stumbling blocks during the negotiation process.

The document’s negotiation process, however, stands as an example of inclusive participation in discussing regional policy. The ASEAN Forum on Migrant Labour (AFML), established as a broad-based platform for discussing migrant labour issues under the framework of the ASEAN Senior Labour Officials, is the first of its kind for a regional organisation, and should continue to be the venue for discussing progress in national-level implementation as well as issues and concerns for migrant workers in ASEAN.

In the meanwhile, the World Bank’s report on “Migrating to Opportunity” launched in October 2017, points to some of the issues and concerns that have also been topics of discussion at the AFML. The findings highlight a significant increase in intra-regional migration over 1995 to 2015. Malaysia, Singapore and Thailand are the main migration worker destinations, with 6.5 million migrants constituting 95 percent of the total number of migrant workers in ASEAN. The majority of these are low-skilled and undocumented workers in the construction, plantation, and domestic services sectors. The World Bank report also highlights that restrictive policies in ASEAN countries and the exploitation of workers by unscrupulous employment agencies and employers, are “barriers to mobility”.

These issues are also referred to in ASEAN Consensus document’s commitments, which emphasise regional cooperation, constructive dialogue and information-sharing to deal with them. Though not the ideal outcome expected by many, the ASEAN Consensus may hopefully provide some moral-suasion for national implementation of regional commitments, and the possibility of more bilateral or sub-regional initiatives (some of which are already ongoing) under this regional framework. 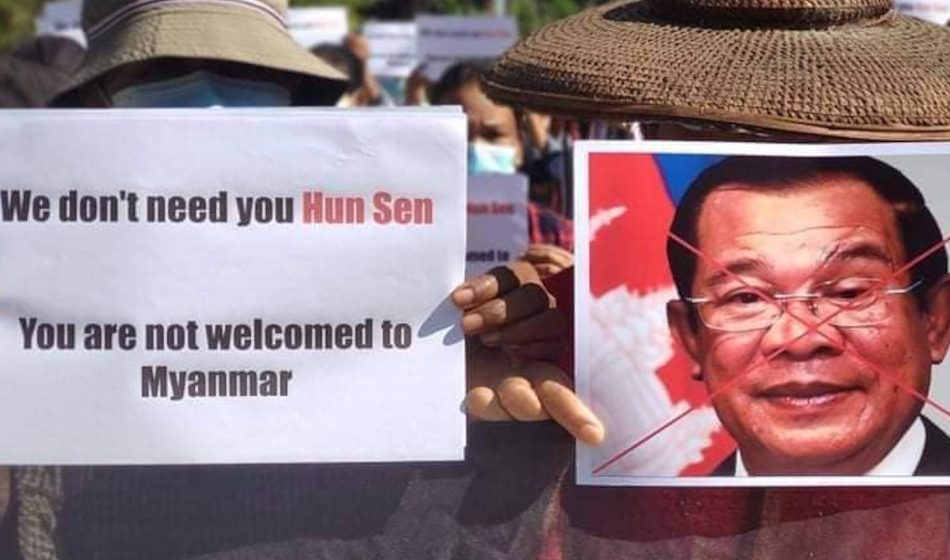 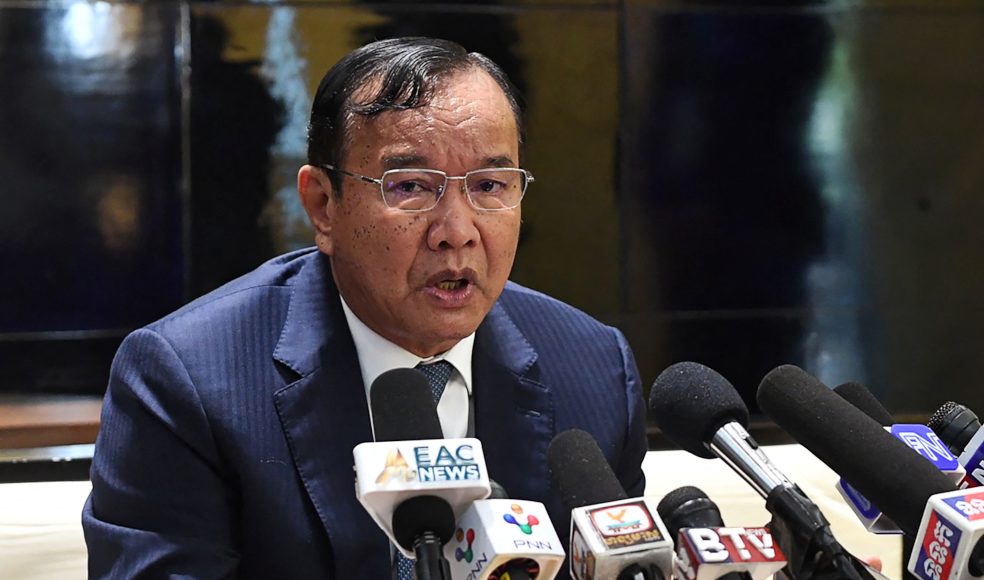