China’s growing role in helping to ‘negotiate’ ceasefires and peace between Myanmar’s military and government on the one hand and the country’s ethnic armed groups on the other hand is a fact. It has led to expectations that China can help broker peace in Myanmar. But careful consideration suggests that China can only play a partial role in this area.
Beijing’s special envoy for Asian affairs Sun Guoxiang visited ethnic areas in Myanmar from 7 to 10 January. During that visit, he reportedly told the United Wa State Army, the Myanmar National Democratic Alliance Army, the Kachin Independence Army, and the Arakan Army to strive for peace and to halt fighting at least for now.

The envoy also promised that he would make sure that these armies could enter ‘peace’ negotiations, with the Myanmar authorities sitting at the same table. The former three armies are likely to oblige the Chinese envoy, whereas the Arakan Army may not be in a position to do so, as deadly fighting between this Rakhine ethnonationalist group and the Myanmar military has now lasted for one year with no possibility of a ceasefire.

Sun Guoxiang’s actions raise expectations that China has an important role to play in brokering peace in Myanmar and that it is indeed playing such a role. His recent trip and conversations coincide with two other important events. First is the agreement reached on 8 January between Myanmar’s government and military and the ethnic armed groups party to the 2015 Nationwide Ceasefire Agreement. That recent agreement specifies that the fourth meeting of the Union Peace Conference – 21st Century Panglong will be held in the first quarter of 2020.

Second is the high-profile two-day visit of People’s Republic of China President Xi Jinping to Myanmar, starting on 17 January. This visit will mark the seventieth anniversary of China-Myanmar relations. Xi visited the country in 2009, while serving as vice-president. He is expected during this coming visit to reaffirm China’s support for Myanmar on the international stage — support that Myanmar badly needs — and to sign agreements on number of economic and infrastructure joint ventures relating to the China-Myanmar Economic Corridor project. That project is part of China’s global Belt and Road Initiative.

It is increasingly difficult to deny that China has become the foreign power with most influence on Myanmar — for political, economic, and diplomatic reasons. Sun Guoxiang’s shuttle peace brokering in the past few years is one aspect of that influence.

It is increasingly difficult to deny that China has become the foreign power with most influence on Myanmar.

However, Chinese assistance will not make peace break out in Myanmar anytime soon. There are at least three caveats to bear in mind, in considering Chinese peace-making efforts. First, no less, or even more, important than the position of the ethnic armies are the roles of the Myanmar military and the ruling National League for Democracy. China is of course close to those two actors, as well as to various ethnic armed groups, but striking a successful peace deal requires agreement among all three parties to the conflict. Forging such an agreement will be extremely difficult, if not impossible. Closed off from the outside world for decades, Myanmar remains staunchly nationalist or even ‘xenophobic’, and it will resist foreign influence — even from China.

Second, China continues to have an image problem in Myanmar, where many people remain concerned about or wary of the political, social, economic, and environmental impacts of Chinese investments. Although anti-Chinese sentiment has declined somewhat in recent years, excessive Chinese political and economic pressure is likely to provoke intense popular questioning and debate. These have in fact already begun.

Third, Myanmar is now an electoral democracy, however deficient, and it is heading towards its next general elections in late 2020. Holding elections is important for the ruling party, as it seeks to regain a popular mandate. At the same time, the Arakan Army has warned that elections in Rakhine State will need its permission. One or more other ethnic armies may even choose to ‘interfere’ in the coming elections, following the example of the Arakan Army.

In general, for ethnic armies, a slow-and-steady approach to ceasefires and peace looks like the best option, as a political settlement on the creation of a federal, democratic Myanmar has not yet been concluded. The previous three meetings of the Union Peace Conference – 21st Century Panglong have reached 51 agreements toward that goal — with no end in sight yet.
Moreover, ethnic armies do not always represent their respective ethnic groups, whose members are spread across or even live outside Myanmar. The ethnic armies must also listen to people who ‘live with’ Chinese projects and may have different views of China from those of the armies’ leadership.

China may therefore not successfully broker a peace deal in Myanmar in the near future. Perhaps it can only aim at reducing tensions and fighting for now. Chinese influence may even be tested at times when domestic politics in Myanmar becomes more violent, as in the case of the fighting between the Arakan Army and the Myanmar military. 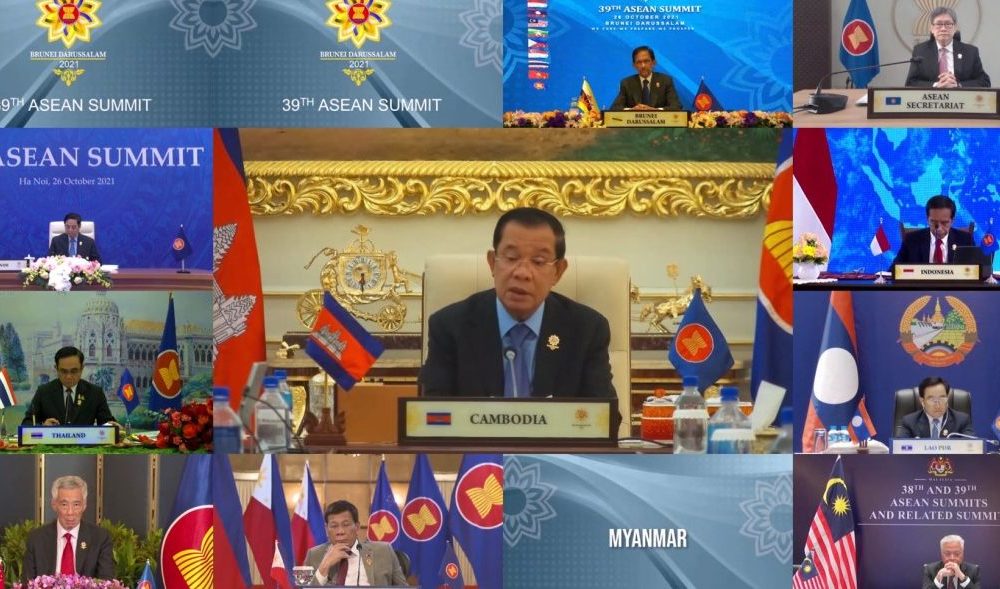 The SAC Versus ASEAN: The Futility of Legal Recourse 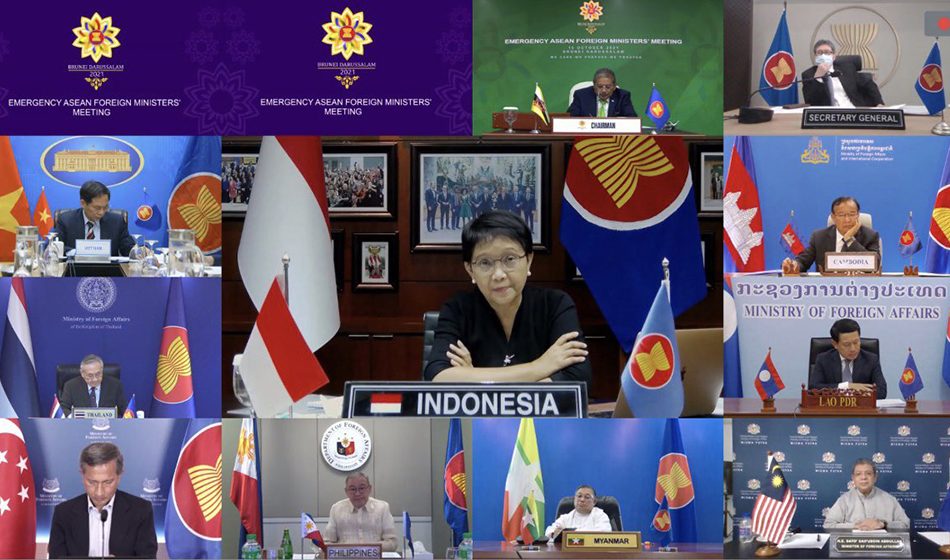 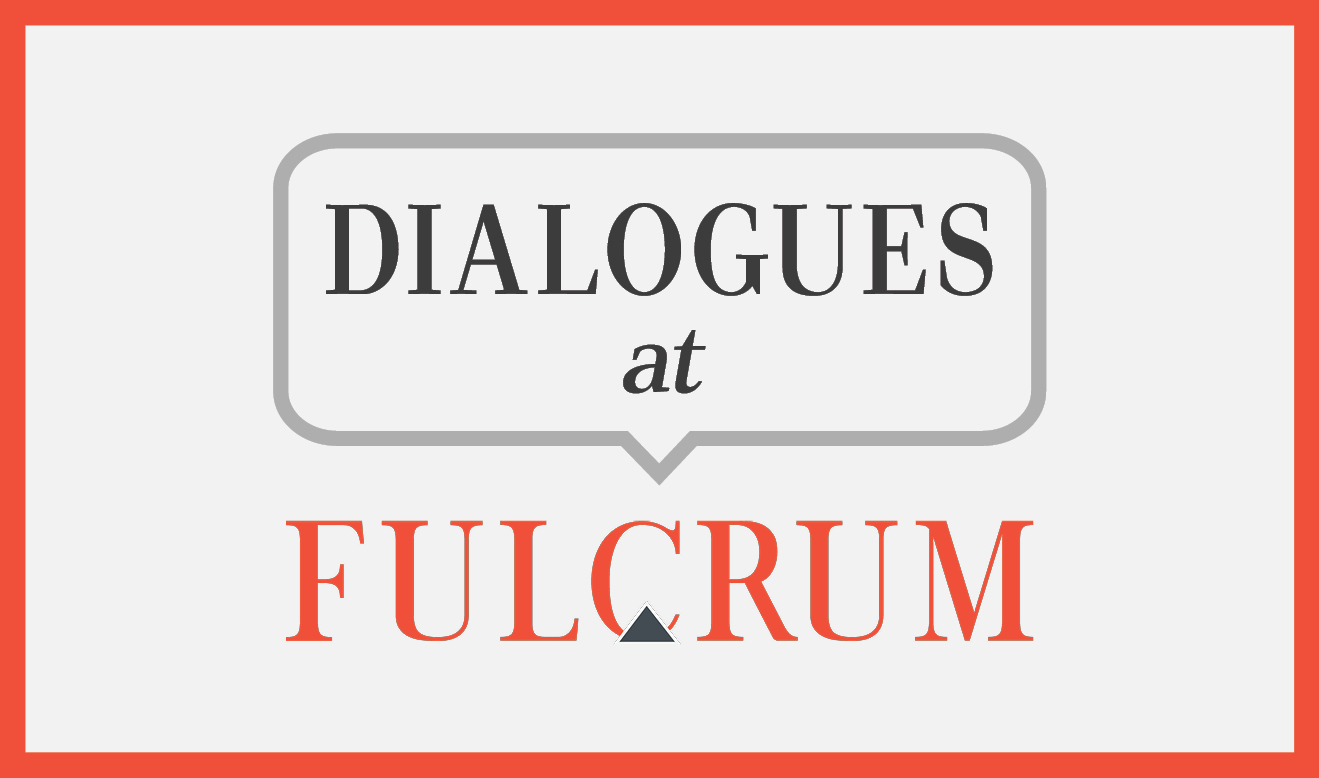