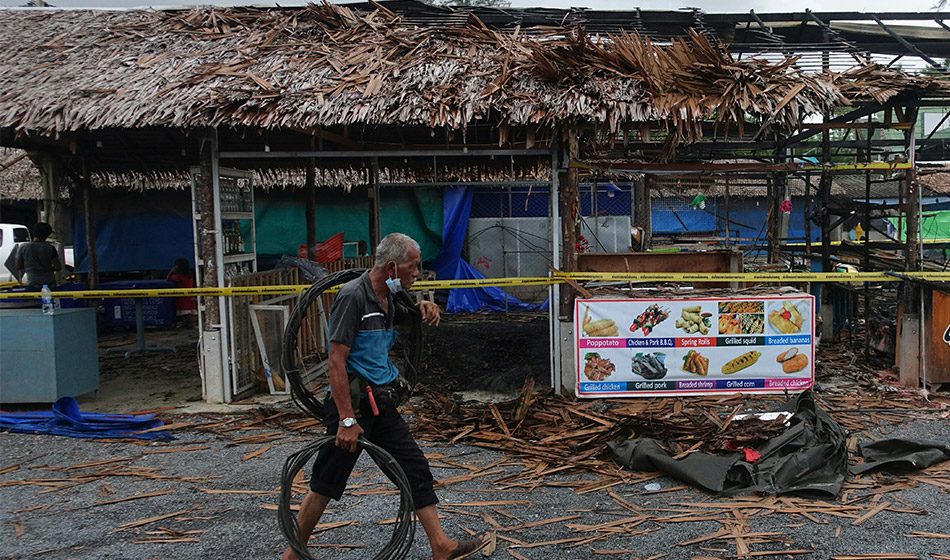 While the Thai military government blamed the bomb blasts to the red-shirt conflict, incoming evidence suggests that Muslim separatist movements are involved. The bombings underscore the fact that the military government has failed to address the ethnic-religious conflict and the presence of Asian-based Islamic State (IS) networks in the south.