Fake news and the incessant jockeying for political power is complicating Malaysia’s battle against the coronavirus.

Malaysia’s Ministry of Health now seems to be seeing some success in its containment of the third wave of Covid-19. Although a few states and Federal Territories have had their Movement Control Orders (MCO) extended, other areas have moved into less restrictive recovery or conditional MCO modes.

But the messaging from the disparate sides of the political divide has been contradictory. This should not come as a surprise given Prime Minister Muhyiddin Yassin’s embattled and indeterminate position. Having clearly expressed its withdrawal of support for Perikatan Nasional (PN), United Malays National Organisation (UMNO) politicians have not held back in their criticism of every aspect of the government’s pandemic management.

It is, after all a battle for prominence and relevance.

UMNO’s claim is that the country can only survive the pandemic if the government is held by the party with the most parliamentary seats (no prizes for figuring out who the aforesaid party is). The clarion call is for the state of emergency to be lifted, parliament to be resumed for a vote of no confidence, or dissolved for national elections.

A study of UMNO politicians’ social media pages reveals myriad claims of support for the bottom 40 per cent (B40), with demands on behalf of farmers, fishermen and rural youth struggling with online learning. Every new pandemic initiative is disparaged with an objection.

However, as the PN government positions itself as one that “listens”, many directives have been retracted and amended in response to public feedback and political criticism. As a result, the PN’s political critics are seeking to hit a moving target – their positions flip as swiftly as standard operating procedures (SOPs) are revised.

For instance, on his Facebook page, former prime minister Najib Razak scorned the need for an MCO with less restrictions, claiming that the only effective way to stop the pandemic is a total lockdown. However, this stand switched to being one of empathy for the poor, demanding more assistance to alleviate their suffering and a reopening of the economy. He then derided the government’s pandemic aid packages, questioning how it could afford to keep dishing out cash to the poor.

One does wonder whether this is mere politicking as opposed to an argument about policy. When UMNO was still a PN ally, many within its ranks praised Penjana, the first assistance programme to be released, as following in the footsteps of similar successful initiatives under the Najib government.

Political inconsistencies are never unexpected, but during a national health disaster, unverified alternative views can be highly detrimental.

Throughout Malaysia’s handling of Covid-19, Health Director-General (DG) Noor Hisham Abdullah has been a beacon of information and reassurance through political clouds of confusion. Most Malaysians ignored those in political power and turned to the DG for direction and accurate assessments.

Political inconsistencies are never unexpected, but during a national health disaster, unverified alternative views can be highly detrimental.

In recent weeks, there has been increasing alarm and frustration with increasing infection numbers, deaths and pandemic spread to isolated and rural areas in spite of the MCO. Spurned perhaps by doubts planted by the political discourse, even the Ministry of Health’s directives and statistics were questioned.

In urban areas, many now openly wonder if lower infection numbers are merely the result of a change in Covid-19 testing procedures.

But in rural areas, such as the fringes of Iskandar Puteri, Johor, communities are close knit. In these villages, contentions have raged between accusations that the virus is a hoax to control the population for political power, to doubts that announced deaths are actually due to Covid-19.

People I have spoken to argue, “Every day people die, who is to say that it’s not by any other means?”. They demand that the ministry releases the names and details of the dead to prove that they are real.

The health ministry is now more specific in revealing the location of new clusters. When ministry announcements of clusters and infections are released, however, some wonder if the numbers are true. News of any illness or death in a rural area spreads like wildfire.

Videos disputing the legitimacy and existence of the Covid-19 virus are passed around via WhatsApp and Facebook. Some cite “published reports” doubting the infectivity and dangers of Covid-19. Many of these videos are hosted by well-spoken, apparently educated individuals who are able to switch easily between English and Malay – lending credence to their claims. Others are in religious attire.

The narratives in these videos tap on socio-economic fears and medical uncertainties. While the source of these videos is never revealed, and it is convenient that presenters have to be masked, their validity is hardly ever questioned.

Rural conversations parrot these narratives, and sometimes add to the quagmire “personal experiences” of “someone knowing someone who got the virus, and were fine – even though they’d gone into the ICU (Intensive Care Unit)”.

For a country to survive Covid-19, it must come together to do what is needed to combat the virus. Malaysians are not only separated by class and economic status, but they are also deeply divided by politics and politicians.

Fake news and the incessant political battle for power will not help those who are fearful and suffering as a result of Covid-19 or its economic fallout. One way forward is for the health authorities to disclose accurate and accessible information to rural communities. For better reach, they can use local languages and harness the power of artistes, athletes, religious clergy, and even your regular makcik or pakcik (aunty or uncle).

Otherwise, people on the outskirts will at the very least not take any of the SOPs seriously, endangering themselves and others; at the worst, they may actively defy directives and those they distrust. A citizenry hurting financially and fearful of an incomprehensible illness are easy to incite for political gain. 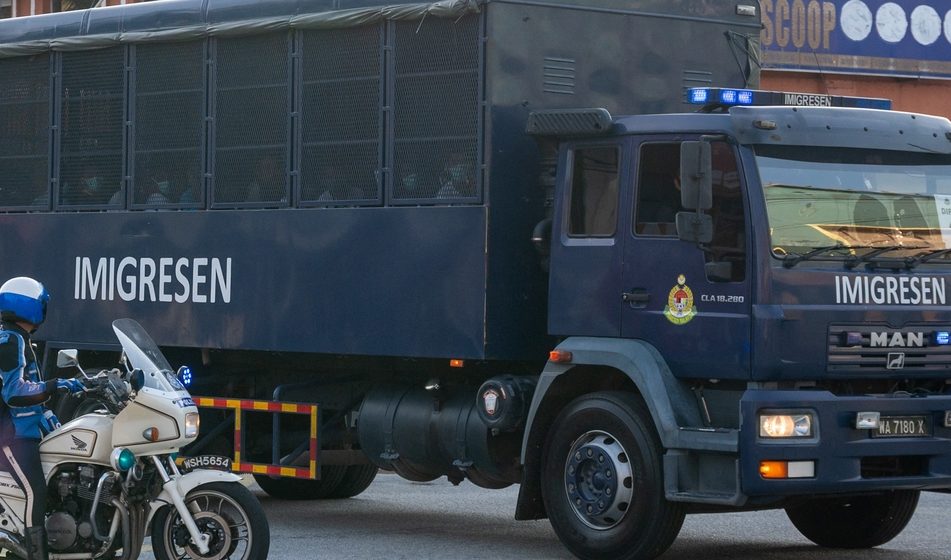 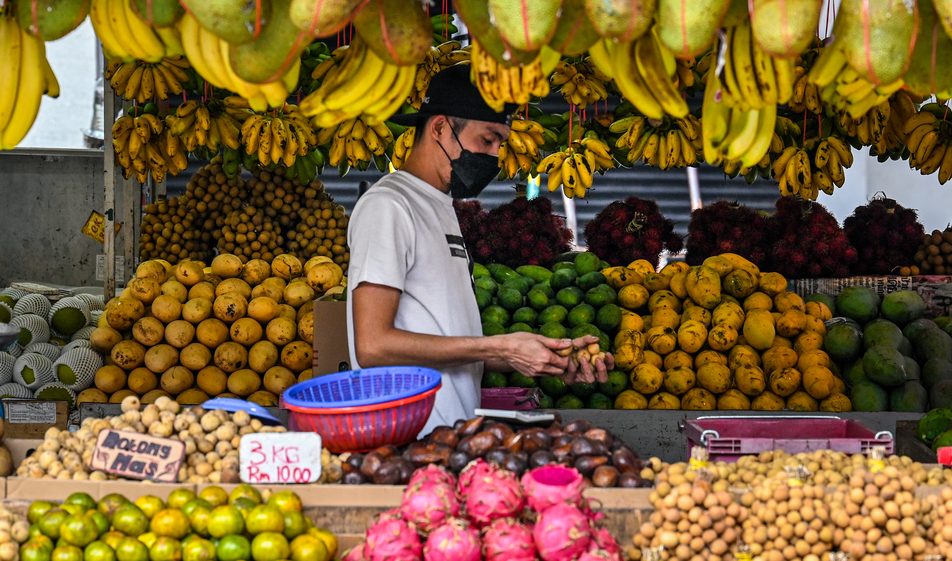