Official warnings about the potential of Covid-19 infection stemming from the return of Myanmar nationals has only intensified panic-vigilantism to enforce isolation measures.

Panic in Myanmar ensuing from the Covid-19 pandemic has caused frenzied shopping at malls and markets – and vigilantism targeting people returning to the country from abroad. This ‘panic-vigilantism’ is likely to increase, when the now-closed Thailand-Myanmar border is reopened two weeks from today.

On Monday, Health Minister U Myint Htwe announced that a big wave of infection potentially caused by the return of tens of thousands of Myanmar workers from Thailand was imminent. So far, 23,000 Myanmar nationals have returned from Thailand – which is home to approximately 4 million such workers. U Myint Htwe’s alarmist warning will only precipitate panic-vigilantism, leading neighbours to act as self-appointed enforcers who call out people whom they believe to be potentially infected or in violation of stay-at-home or quarantine restrictions. Unfortunately, such panic vigilantism is not new; it was months in the making.

On 23 March, Myanmar’s ‘suspiciously’ clean record of zero cases of the novel coronavirus (in the view of international media outlets and Human Rights Watch) came to an end. As of 31 March, Myanmar had 15 diagnosed cases. Four of these were foreigners, while the rest are all Myanmar nationals or Myanmar-born people. Three cases were locally transmitted. Case 5 passed away on 31 March – the first coronavirus-related death. Two cases – Cases 9–10 – had returned from Thailand. This will only fuel panic-vigilantism targetting such people.

In a bid to stop the importation of Covid-19 by air, Myanmar effected new measures on 29 March. It suspended for a month the issuing of all types of visas to foreign nationals except those holding diplomatic and official passports and ship and aircraft crew members. The following day, Myanmar banned all international commercial flights for two weeks.

On 31 March, Myanmar sought to ‘temporarily’ suspend the importation of Covid-19 by land. It suspended the reception of Myanmar workers from Thailand until mid-April. On the same day, State Counsellor Daw Aung San Suu Kyi said there would be no lockdown, but that community quarantine in designated areas could be used.

Despite the reportedly tiny number of cases so far, a shiver seems to have run down the collective spine of Myanmar people, who had begun panic-buying of goods before and after the first cases were announced. The panic was months in the making, thanks to mass exposure to a media barrage of news reports of infections, deaths and lockdowns. This has largely stopped for now. In a televised speech on 24 March, State Counsellor Daw Aung San Suu Kyi sought to soothe nerves by stressing that there was ‘no potential’ for food shortages. She added that ‘panic buying just makes more people infected with the virus.’

While panic buying appears to have largely subsided for now, the panic-vigilantism that has spread across since January remains highly infectious. Myanmar vigilantes first targetted Chinese workers in Myanmar recently returning from China. They refused to get back to work until those nationals leave, are isolated, or are tested to show themselves free of the virus.

… more panic-stricken people will be standing ready to turn vigilante against their very own – a move that would not be helpful in Myanmar’s battle against Covid-19.

On 31 January, Myanmar workers at the Letpadaung Copper Mine in Sagaing Region refused to work and forced the removal of their assistant manager, a Chinese national, from the workplace. Myanmar workers at garment factories in Yangon have also demanded the testing of Chinese nationals employed at those factories. The Confederation of Trade Unions of Myanmar – Myanmar’s largest workers’ association – said in February that the confederation was monitoring the outflow and inflow of Chinese workers. More recently, on returning from China on 19 March, two Chinese nationals working at a factory in Chaung-U Township, Sagaing Region, were put in into isolation for ten days.

Disturbingly, a more widespread panic-vigilantism has emerged, when Myanmar media and Facebook users started sharing news and pictures of Myanmar workers flocking home from Thailand from 19 March. Reports – both online and offline – of workers who gave incorrect addresses, used ‘brokers’ to jump the border and bribed the authorities soon spread like wildfire. These workers quickly disappeared into the woodwork by means of public transportation such as trains and buses. Some of them eventually flouted quarantine restrictions after returning home.

Overwhelmed by the sheer influx of returnees and the lack of government quarantine facilities, authorities on the border had no choice but to ask those returnees – who were asymptomatic – to self-isolate at their homes. Health Minister U Myint Htwe’s comment, reportedly made at a ministerial meeting on 27 March, that those who could not tolerate two-week quarantine away from their families might even face permanent separation, that is death, from the latter. This only added to the sense of alarm.

If returnees abide by the law, home quarantine – at least in homes spacious enough to permit it – would reduce the risk of community transmission. Other facilities such as hospitals, schools and monasteries have also served as quarantine locations. However, the problem at hand goes beyond returnees flouting restrictions. Well-meaning but panic-stricken neighbours have refused to accept returnees quarantining themselves in their own homes and sometimes even at government-organized facilities. Neighbours have asked that not only returnees but also their families be sent to hospital. Landlords have evicted doctors and nurses too.

The influx of Myanmar nationals returning home from Thailand will resume in two weeks when Myanmar re-opens the border. Unfortunately, more panic-stricken people will be standing ready to turn vigilante against their very own – a move that would not be helpful in Myanmar’s battle against Covid-19. 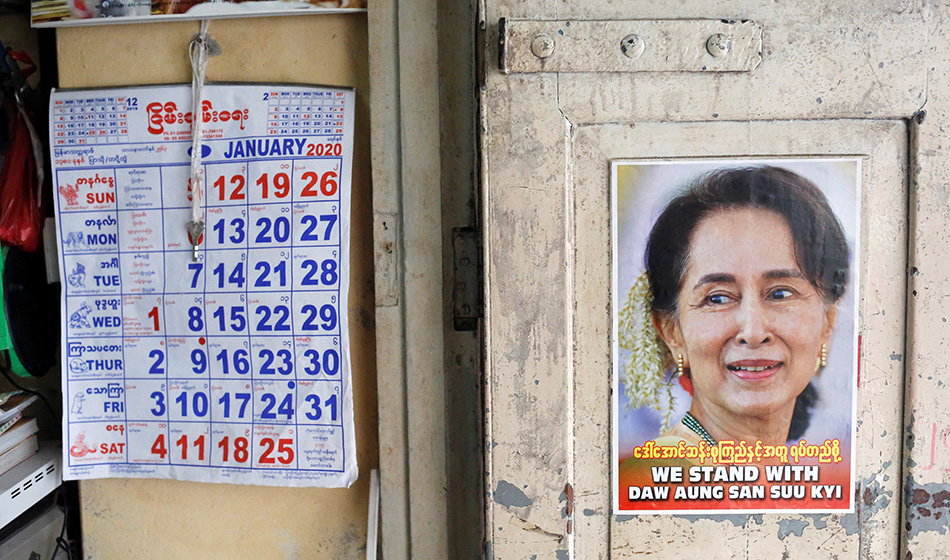 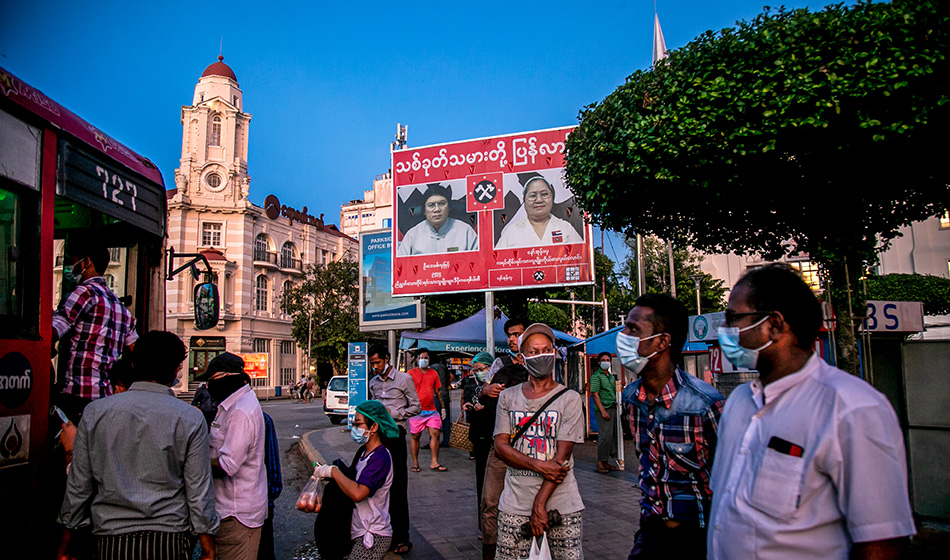 Covid-19 or Not, Myanmar Will Go to the Polls as Scheduled