The Thai Prime Minister has extended the country’s state of emergency amid the Covid-19 outbreak. This is more an attempt to consolidate power, rather than a move to buttress the fight against the coronavirus.

Prime Minister Prayut Chan-o-cha’s decision to extend the state of emergency in Thailand to the end of May is ultimately not meant so much to reinforce the country’s fight against a possible second wave of the Covid-19 pandemic; rather, it is an attempt to consolidate political power in the face of major challenges, notably social unrest ignited by the economic impact of the virus.

On the day that the extension was announced on 28 April, Thailand had reported only seven newly confirmed cases of the virus and two deaths. Similarly, 39 out of the country’s 77 provinces had still not reported a single case of Covid-19. The government did ease some restrictions, which allowed social and economic activities such as exercise and sports in open parks, as well as the opening of restaurants and hair salons. But the night curfew and restrictions on crowded gatherings remain in place.

National Security Council secretary-general General Somsak Rungsita said that the state of emergency had been extended not only for public health reasons but also with an eye on security matters.  Its authorising the government to maintain a curfew and control the movement of the people and the free flow of information should be seen in this light.

The 2005 Royal Decree on the Administration of Emergency Situations authorises Prime Minister Prayut to centralise many government operations under the newly-created Center for Covid-19 Situation Administration. The centre is manned by civil servants of relevant ministries and security officials. Under the law, Prayut overruled the power of politicians serving as cabinet members and provincial governors. He authorised the commander-in-chief of the Royal Thai Armed Forces, General Pornpipat Benyasri, to oversee security matters during the emergency. The commander exercised his authority on 1 May, instructing soldiers and police to set up checkpoints and patrols to enforce the night curfew.

As a vaccination against Covid-19 will not be available anytime soon, social distancing is the only viable means of dealing with the outbreak. But this has had a negative impact on the economy and caused frustration in society, as much economic activity has ceased and many people have no work. In the past month, dramatic protests have occurred several times at the Ministry of Finance. A large number of people who have suffered from the shutdown of the economy appeared to have been left out of the government’s 5,000 baht cash handout scheme. A 58-year-old woman received cash relief only after she had poisoned herself at the ministry in protest over the long and complicated process of applying for inclusion in the scheme.

More dramatically, a 19-year-old mother committed suicide after posting online a pencil sketch that she had drawn of Prime Minister Prayut. She complained of the hardship that she faced under the “heartless” leader’s mismanagement. She had no money to buy milk to feed her child after losing her job as a security guard during the lockdown. Deputy Prime Minister Prawit Wongsuwan said the suicide was political, as former Prime Minister Thaksin Shinawatra joined a number of politicians to host a funeral for the young woman. A few dozen other people also reportedly took their own lives to escape from the economic hardship stemming from the crisis.

The social frustration is of concern to the government. Many students who had been politically active before the outbreak are calling for action. Using the #MobFromHome social media hashtag as they remained shut in in their homes, they demonstrated against what they perceived to be the government’s ineffective response to Covid-19 and inadequate relief scheme. They called for the end of the state of emergency and demanded that the government rely not on special powers but rather on laws such as the 2015 Communicable Disease Act to control the outbreak.

Their demands are reasonable, as the virus situation has improved enough. The students also expressed their concern that the government was abusing the emergency decree for political purposes by restricting media freedom and public assemblies. Many of them expressed their intention to resume actual, rather than merely virtual, protests against government after the end of the state of emergency.

The social frustration is of concern to the government. Many students who had been politically active before the outbreak are calling for action.

Prayut’s attempt to consolidate powers come at a time when there is some ruction in the ruling coalition and the opposition. The country’s parliamentary opposition is in a weakened position after the loss of some MPs to the government camp after the dissolution of the popular Future Forward Party. But internal rifts within the ruling coalition’s main Phalang Pracharat Party have become more apparent. Factions in the party have moved to sack Finance Minister Uttama Savanayana from the position of party chief. This paved the way for Deputy Prime Minister Prawit Wongsuwan, a Prayut ally and chief party strategist, to assume the leadership of Phalang Pracharat. Uttama, a technocrat, has been accused of being too weak to control the politicians in the fractious party. He is an ally of Deputy Prime Minister Somkid Jatusripitak and Energy Minister Sothirat Sontijirawong. The former is the country’s economic tsar, while the latter is the secretary general of the party. Factions in the party have also questioned whether the trio has the skills to handle the economic contraction resulting from the virus. They have called for Prayut to carry out a reshuffle of his cabinet.

While Prayut might be able to use the outbreak as a legitimate reason to extend his special powers and to keep the administration and bureaucracy under his control, the ex-general needs to realise that efficiency and effectiveness, rather than consolidating political power, will alleviate the suffering of Thais from the economic hardship in the aftermath of Covid-19. 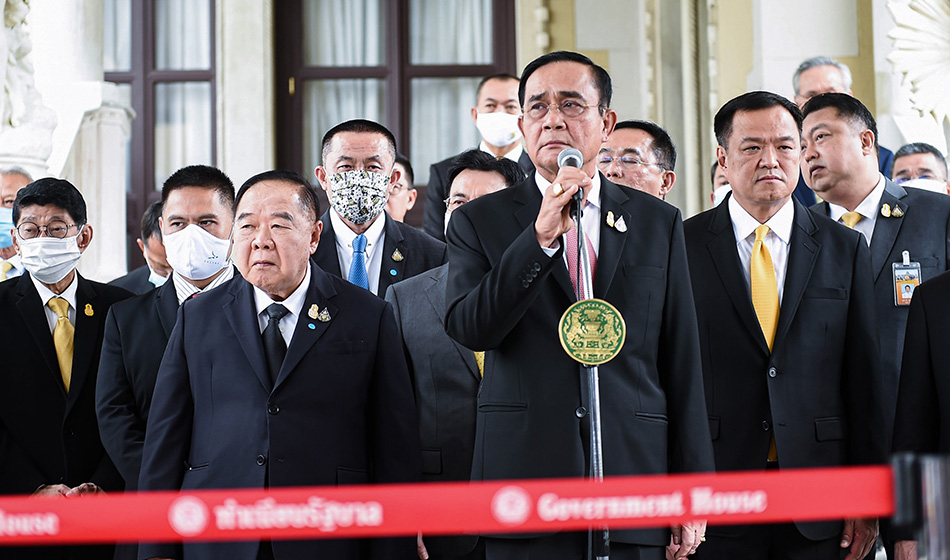 What if General Prayut Resigns? 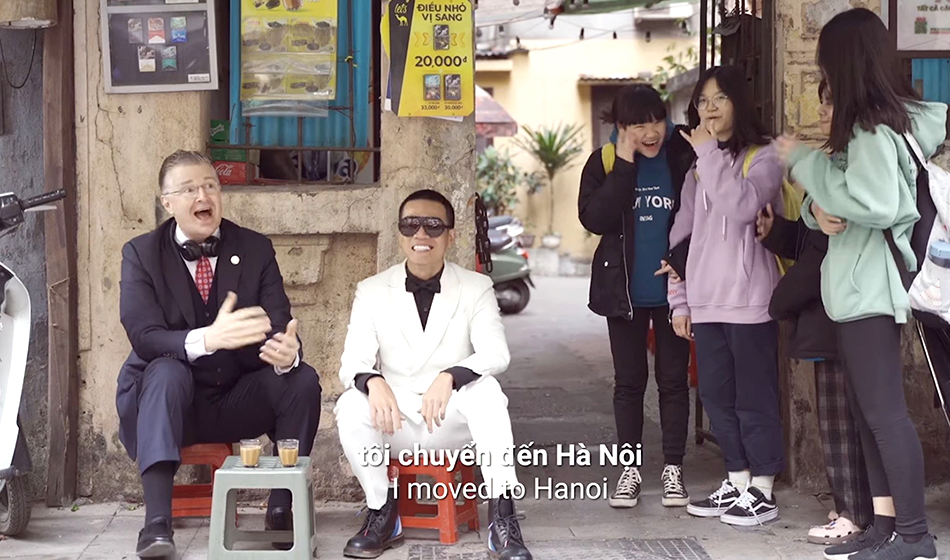 America’s Soft Power in Vietnam: From Statecraft to Street Rap 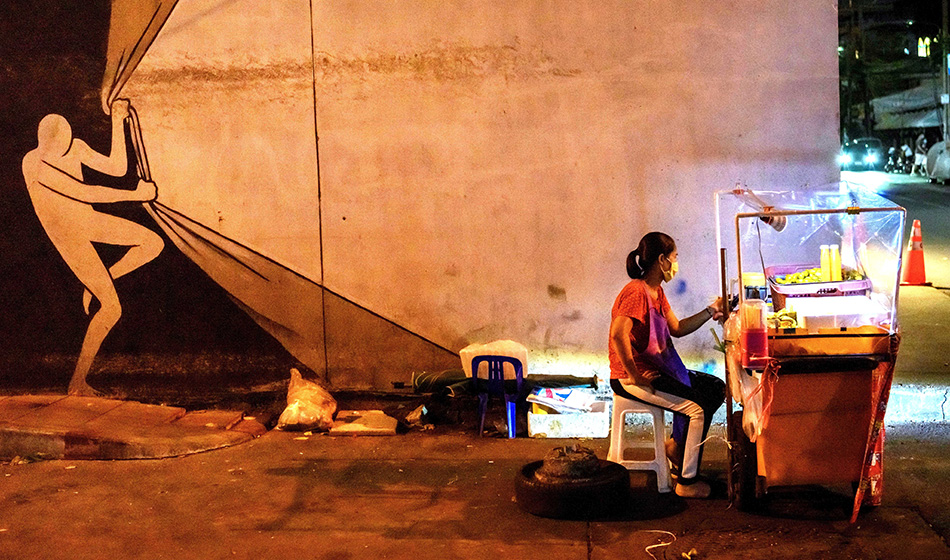 Rallying Team Thailand in the Fight against Covid-19