The reversion of the Hagia Sophia in Turkey back to its status as a mosque is seen to be harming inter-religious harmony and civilisational relationships. In Indonesia, the precedent set by Turkey could throw up some unsettling scenarios.

Following the decision of the Highest Administrative Court of Turkey to revert the status of the Hagia Sophia from that of a museum to a mosque, President Recep Tayyip Erdogan led the first Friday prayer there on 24 July 2020. The historic moment received euphoric responses from some Muslims around the world, including in Indonesia. Flyers and videos on the event and also videos on the conquest of Constantinople by Ottoman Sultan Mehmed II were distributed through social media. Republika, one of the largest daily newspapers with Islamic leanings, even reported the Friday prayer, splashing half its front page with a color-picture of the event.

Erdogan is seen as “the leader” or rais by Islamist groups around the world. Likewise, his party, the Justice and Development Party or AKP, is also seen as a model and benchmark for other Islamist political parties. The reversion of Hagia Sophia into a mosque is seen by many as the triumph of the Muslim world against the domination of the Western Christian world. It was also seen as an indirect attack on Spain, which still uses Córdoba’s Mosque-Cathedral as a cathedral, not as a museum. The mosque was converted into a cathedral in the 13th century, and has since been maintained as a cathedral. Both places have the same status as part of the Historic Areas, a property inscribed on UNESCO’s World Heritage List.

The Hagia Sophia has always been seen as a symbol for dialogue and interaction between Asia and Europe; it also served as a bridge between religions and civilisations. The change could jeopardise this role.

Many people see Turkey’s decision to change the status of Hagia Sophia as hurting inter-religious harmony and inter-cultural civilisational relationships. This can be seen from the responses of the Pope and Orthodox Christians in Greece. Leaders of Christian churches, for instance, announced a “day of mourning” over Hagia Sophia’s reversion, whereas the Pope expressed his sadness over the decision of the Turkish court. The Director-General of UNESCO, Audrey Azoulay, expressed her serious concern and regret. This is understandable. The Hagia Sophia has always been seen as a symbol for dialogue and interaction between Asia and Europe; it also served as a bridge between religions and civilisations. The change could jeopardise this role.

For some Muslims, however, the conversion of Hagia Sophia into a mosque serves “to right historical wrongs” and break away from “its captivity chains”. Previously, they felt that Muslims were often perceived as second class citizens of humanity and that the sovereignty of Muslim countries was under the shadow and even under the control of other Western countries. Spain, for example, has put a sign calling for “Roman Catholic prayers only” at the Great Mosque in Cordoba. In Turkey’s case, it has prohibited Muslims from praying in the Hagia Sophia since 1934 – the year that then-president Kemal Atatürk turned the structure into a museum.

The argument of national sovereignty is the most common reason quoted by Indonesian Muslims, such as Fadli Zon of Gerindra Party and Anis Matta of the Justice and Prosperous Party (PKS), in supporting Erdogan’s decision. Thus, the reversion can be seen as a show of force of Turkey’s national sovereignty and a challenge to what they perceive as Western-dominated perceptions about tolerance and pluralism. Other people saw the bravery of Erdogan as a sign of the revival of Islam. It remains unclear, however, whether this is a sign of Islamic revivalism or religious disharmony in society.

Now, what is the impact of the changing status of Hagia Sophia to Indonesia? In the name of state sovereignty, a government at the national or local level can make any regulation without considering the sentiments of minorities. As long as the regulation is “legal” from the perspective of law, they can enforce it and ignore inter-religious relationships. For building a house of worship, for instance, legal endorsement from 40 neighbours is needed, otherwise one cannot have a house of worship. This regulation in many cases is nearly impossible to be adhered to and theoretically only prevents minority religious groups from having houses of worship. Here, the issue of majoritarianism and triumphalism would potentially become the dominant feature in society. Revenge or mutual retaliation could occur anywhere when the will of the majority becomes a dominant force.

In other countries, using the same logic of sovereignty, Israel, for instance, can also assert its sovereignty to change the status of the Al-Aqsa Mosque in Jerusalem. A case in India has started, where a Hindu temple will be constructed this month on a site where the 16th century Babri Mosque was demolished in 1992.

Using a different concept, i.e. historical narrative to claim ownership, the issue of Hagia Sophia could also lead to certain religious groups demanding the changing of status of places which are currently categorised as museums or monuments. As stated by Ruhaini Djuhayatin from the Office of the Indonesian President, Hindus can demand that the Prambanan Temple – Indonesia’s largest Hindu site – come under their care. Likewise, Buddhists can ask the government to give them the authority to take care of Borobudur Temple – a 9th century Mahayana Buddhist temple in Central Java.

In the unlikely event that these moves do come to fruition, the precedent set by the reversion of Hagia Sophia would be quite worrying, to say the least. 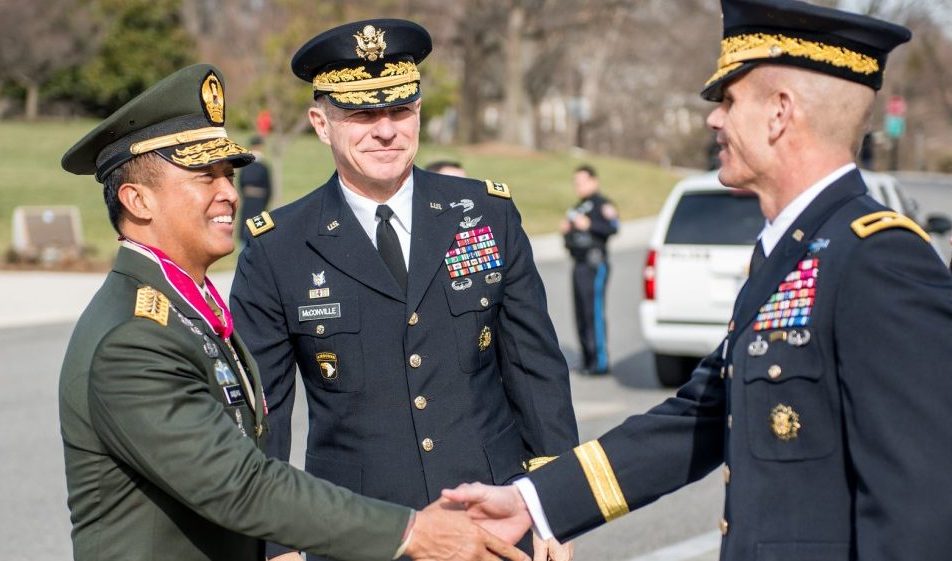 Indonesia’s New Army Chief: Nudging the Country Towards the Sea 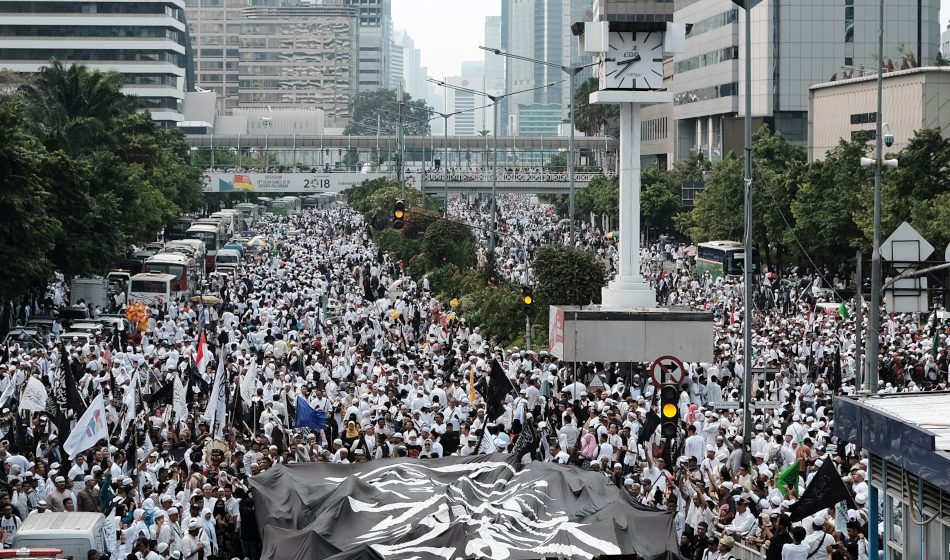 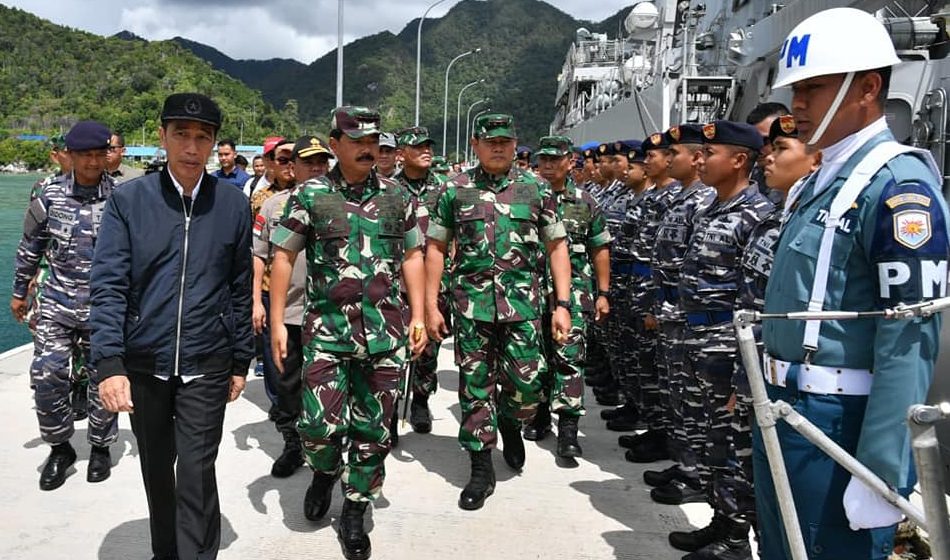