HOME ARTICLES Is Malaysia Really out of the Middle Income Trap?

Using international benchmarks for per capita income, Malaysia has declared itself to be out of the Middle Income Trap. A more accurate method would be to base the performance benchmarks on the transition towards higher value-added activities with efficient methods of production, highly-skilled workforce, deeper research capabilities, and efficient business environments.

According to Datuk Seri Idris Jala, the CEO of Malaysia’s Performance Management and Delivery Unit (PEMANDU), Malaysia is no longer caught in the Middle Income Trap (The Star August 17, 2016). In 2015, the country’s Gross National Income (GNI) was US$ 10,570 per capita, only 15 percent below the World Bank’s threshold for high income status. This is a substantial improvement from six years ago, when Malaysia’s GNI was 33 percent below the high income threshold.

Using international benchmarks for per capita income and tracking a country’s progress from the middle to higher tier is one way of determining who is and who is not in the Trap. It is best to approach mechanistic applications of this principle with caution. Indeed, given the recent depreciation in the value of the Ringgit, it is likely that next year’s calculations of Malaysia’s GNI will be lower than this year’s.

However, at a deeper level, the discussion around the Middle Income Trap is about the type of economy that can sustainably generate a high level of income on the basis of goods and services produced by its citizens. To put things in perspective, petroleum-dependent countries such as Qatar, Kuwait, and Saudi Arabia are all high-income economies, but few would hold them as sustainable exemplars for Malaysia.

… there are worries that the country may be de-industrializing prematurely, given that its manufacturing sector has begun atrophying at lower levels of income than its erstwhile peers.

From this point of view, it is more fruitful to approach the Middle Income Trap from another perspective – that of focussing on the structural challenges that middle income countries like Malaysia face in their transition towards higher value-added activities.

Indeed, while Malaysia does export natural resource-based items such as petroleum products, LNG, and palm oil, these items pale in comparison to manufactures such as electrical and electronics, machinery, metal manufactures, and optical equipment. Given this profile, it is more relevant for Malaysia to look at successful export-oriented industrialised economies such as Japan, Korea, Taiwan, and Singapore.

These countries attained high-income status through exporting an increasingly diverse and sophisticated ‘basket’ of goods and services on the basis of more efficient methods of production. This process is what some call the transition from labour- and capital-intensive growth to productivity- and technology-driven growth. And, while these economies are now dependent on services, they all had sizeable manufacturing sectors in their day.

Quantitative research points to a number of areas that are key for labour- and capital-dependent economies to successfully transition towards more productivity and technology-led growth. While macroeconomic stability, good physical infrastructure, and openness to trade and investment are vital (and are areas where Malaysia does very well), cross-country regressions point to the importance of total factor productivity, which is dependent on a highly-skilled workforce, deeper research capabilities, and more efficient business environments. In-depth research on Korea and Taiwan has also highlighted the importance of explicit performance benchmarks, detailed communication with government agencies, and – where necessary – sanctions to push local firms to acquire technological capabilities.

These are all areas where Malaysia has struggled. Indeed, there are worries that the country may be de-industrializing prematurely, given that its manufacturing sector has begun atrophying at lower levels of income than its erstwhile peers. Given this, it may be too soon to declare that Malaysia is out of the Middle Income Trap. 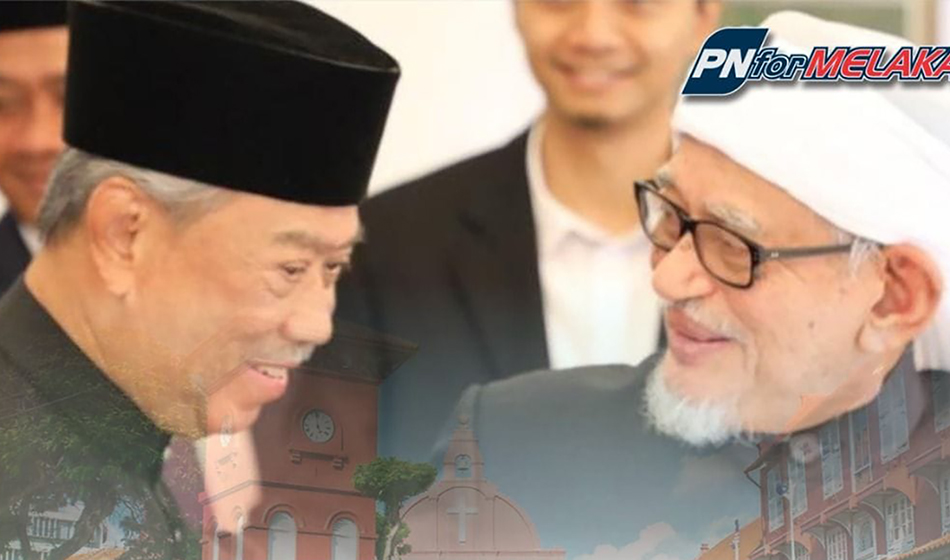 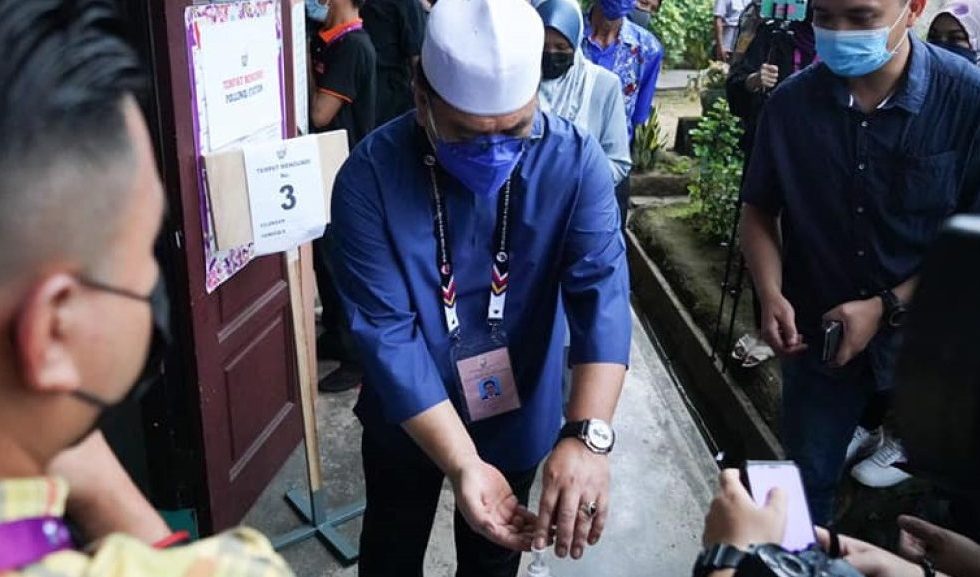 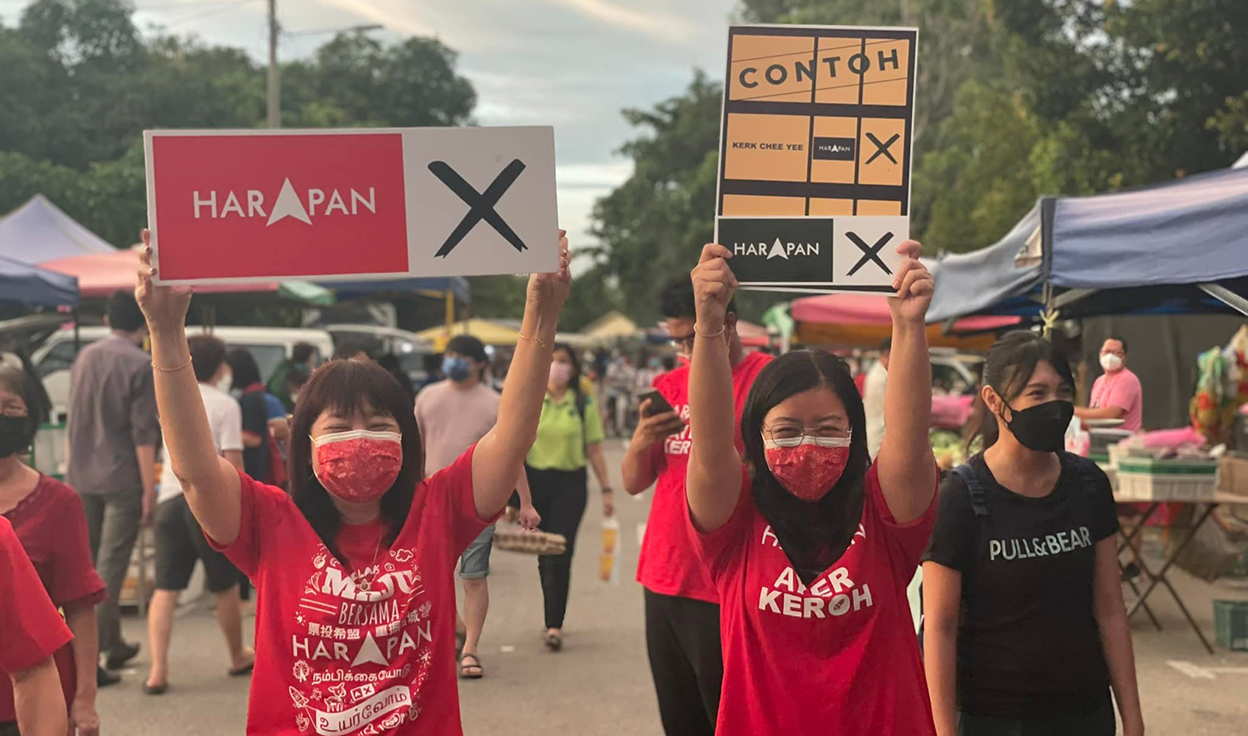