HOME ARTICLES Malaysia’s GE15: Not All Youth Votes Are Equal

Malaysia’s Undi18, which lowered the voting age from 21 to 18, was supposed to empower a new generation of voters. As it turns out, however, not all youth votes have the same weight.

In less than a year, Malaysian youths aged 18 and above will cast their votes in the 15th general election, many for the first time in their lives. To make a real difference in how the country is governed, however, a youth voter will have to be born in the right place.

If a youth voter hails from Chinese-majority, urban and economically prosperous states like Pulau Pinang, Kuala Lumpur or Selangor, it is likely that his or her vote alone will not make a difference. However, if the youth voter is from a Malay-majority, semi-urban area with a relatively poor economy and public services, then he or she is likely to be part of the consequential youth cohort in that constituency.

In 2019, Parliament unanimously passed the Undi18 (“Vote at 18”) bill, which lowered the voting age from 21 to 18. The bill was largely seen to empower millions of new young voters. But Undi18 has only accentuated pre-existing electoral flaws, like packing voters into urban areas. In fact, these flaws have worsened, resulting in youth voters having differential voting power by geography.

The following are the top 10 seats where youth votes are most consequential:

While these seats are generally spread out across different states, Sabah clearly took the largest portion of these youth-sensitive seats. Being the poorest state in the country, the Sabah seats of Keningau, Papar, and Libaran have the highest percentage of voters who live below the absolute poverty line. Basic public services — such as access to piped water at home, hospitals, health clinics, schools, and police and fire stations — are sorely lacking in these seats.

Beyond these three seats, Kuala Pilah and Jerai also have poverty levels and unemployment rates above the median of the country, making the majority of these youth-sensitive seats among the most economically disenfranchised groups in Malaysia.

Compared to the least youth-sensitive seats, the contrast is stark.

As expected, youth voters in urban cities with the highest median income, lowest unemployment and poverty levels have the least ability to influence the outcome of an election. A staggering 220.4 per cent of required votes — or 17,316 votes — are required to overturn the 38,171 majority in Jelutong registered in the last general election. This means that even if all youths between 18-29 years old in that seat turned up to vote for one opposing party, it would not change the outcome of that seat. This underscores the relative powerlessness of youth voters in the cities.

A foreseeable upshot of the phenomena above is that politicians, through canvassing, campaigning, and media coverage, would pay more attention to youth-sensitive seats in semi-urban and least economically prosperous areas. This will come at the expense of urban youth voters.

In a way, this is a positive outcome of Undi18 as the most economically disenfranchised voters now have the largest democratic voice in determining the leaders and issues of the country. Potentially, developmental and economic outcomes in these areas will improve, as long as youth voters in these areas exercise their democratic responsibilities.

A foreseeable upshot … is that politicians, through canvassing, campaigning, and media coverage, would pay more attention to youth-sensitive seats in semi-urban and least economically prosperous areas. This will come at the expense of urban youth voters.

However, there is another contrast that worryingly foretells the future of Malaysian youths. The most youth-sensitive seats are not only poorer and less developed than the least youth-sensitive seats, they are also dominated by one race: Malays. Excluding the East Malaysian seats, almost all seats in Table 1 are Malay-majority seats. In contrast, all the seats in Table 2 are Chinese-majority seats, which has a higher tendency of voting for the opposition coalition, Pakatan Harapan. This further divides voters by race and political inclinations beyond age.

This means that politicians will not only divide their attention by economic profiles, but they will also appeal to one racial group potentially at the expense of another. This will resulting in a greater degree of polarisation in a country that long struggled with racial differences.

Today, algorithm-assisted digital worlds already encourage youths to live in their respective political echo chambers that risk “entrenching people in their own patterns of thought and like-mindedness.” Alternative views and beliefs of a person of a different background have become increasingly inaccessible. Malaysia’s historical baggage of drawing electoral boundaries by racial profiles and politicians’ tendency to divide-and-conquer racial groups would solidify these isolations in the new world, driving Malaysian youths further away from one another.

James Chai is a Visiting Fellow at ISEAS - Yusof Ishak Institute and a columnist for MalaysiaKini and Sin Chew Daily. 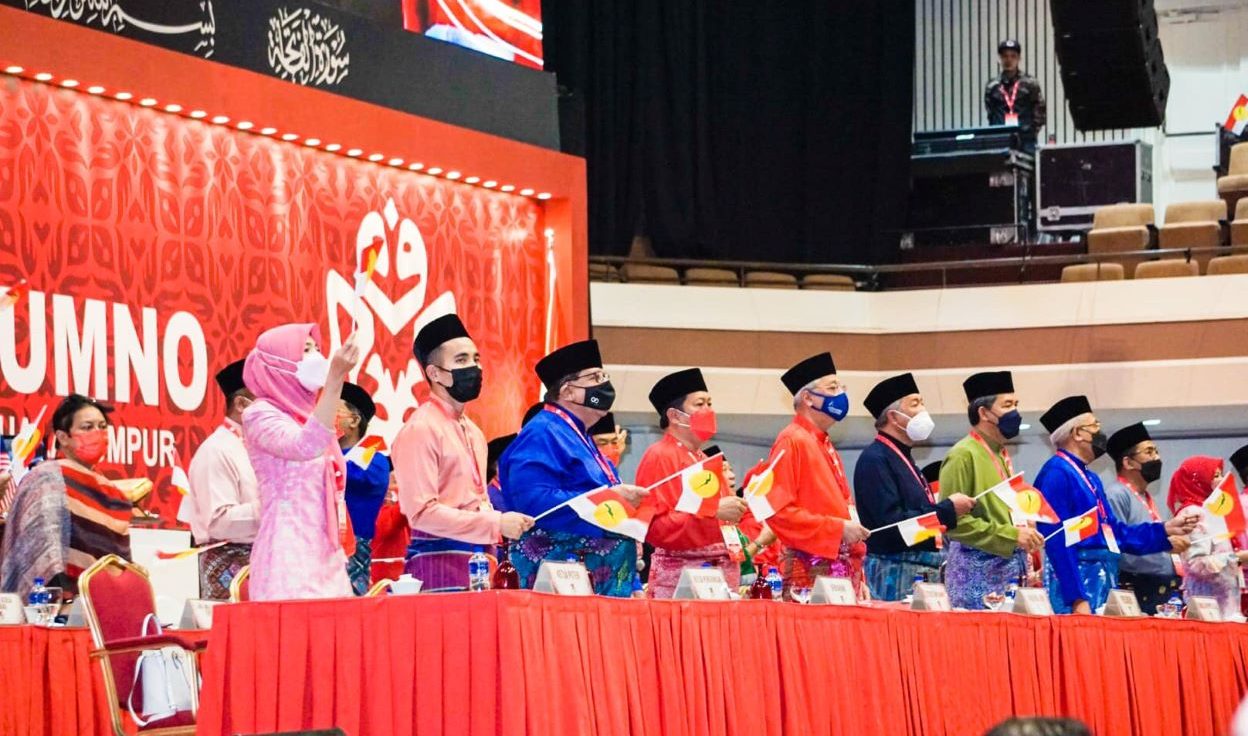 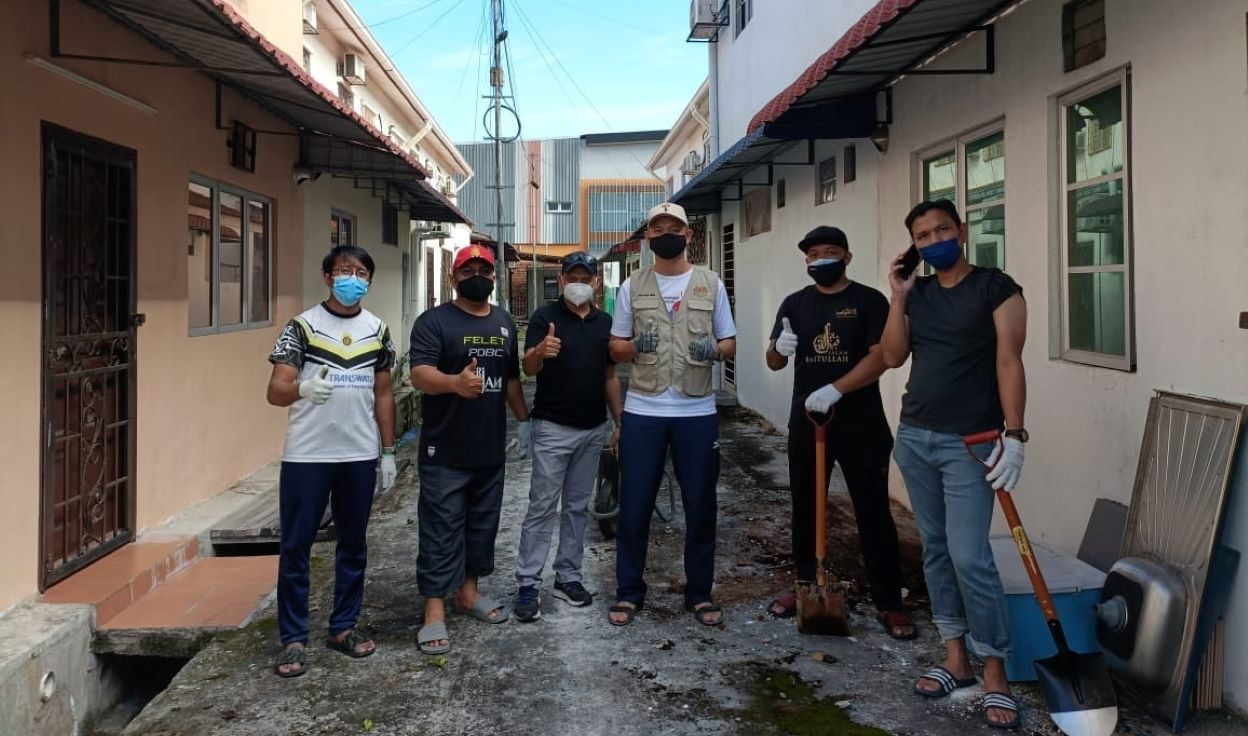 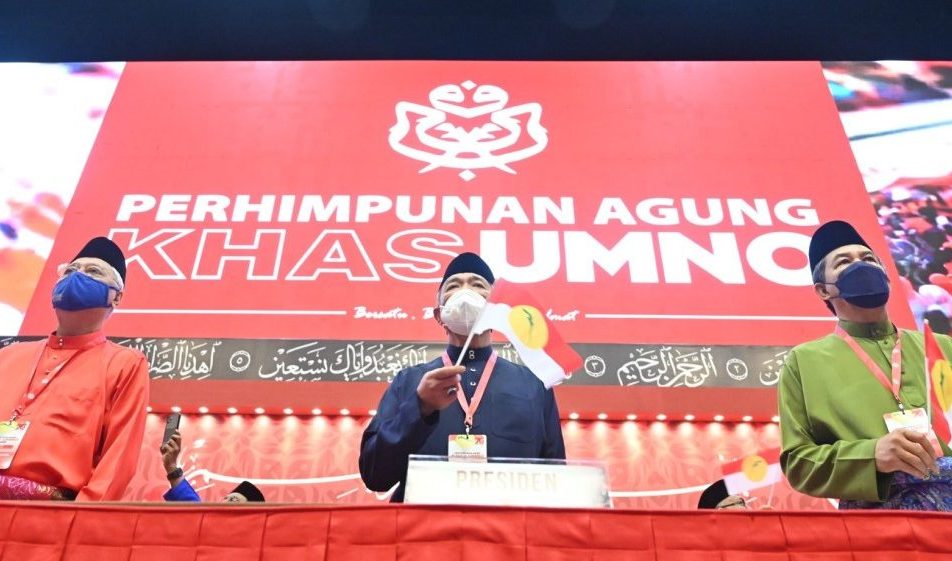 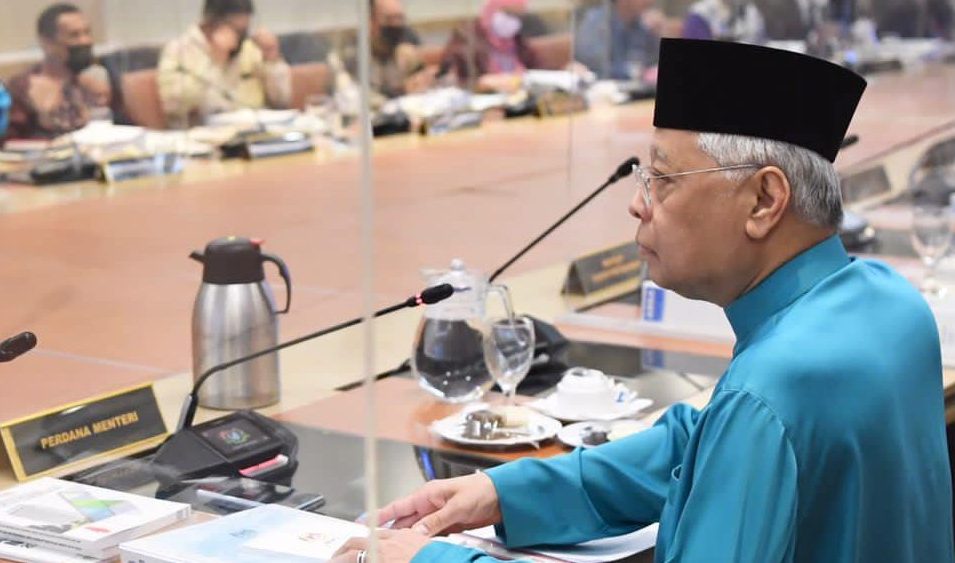 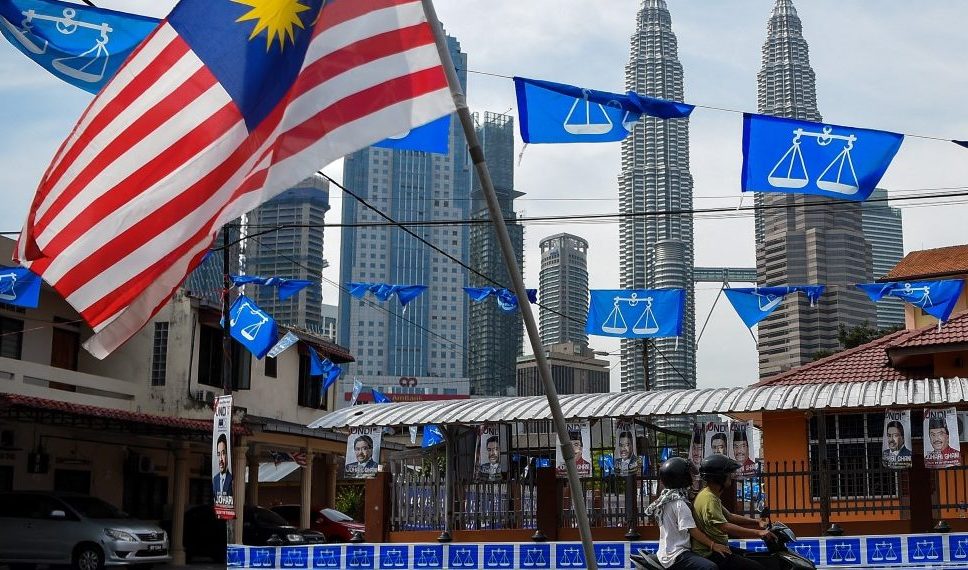 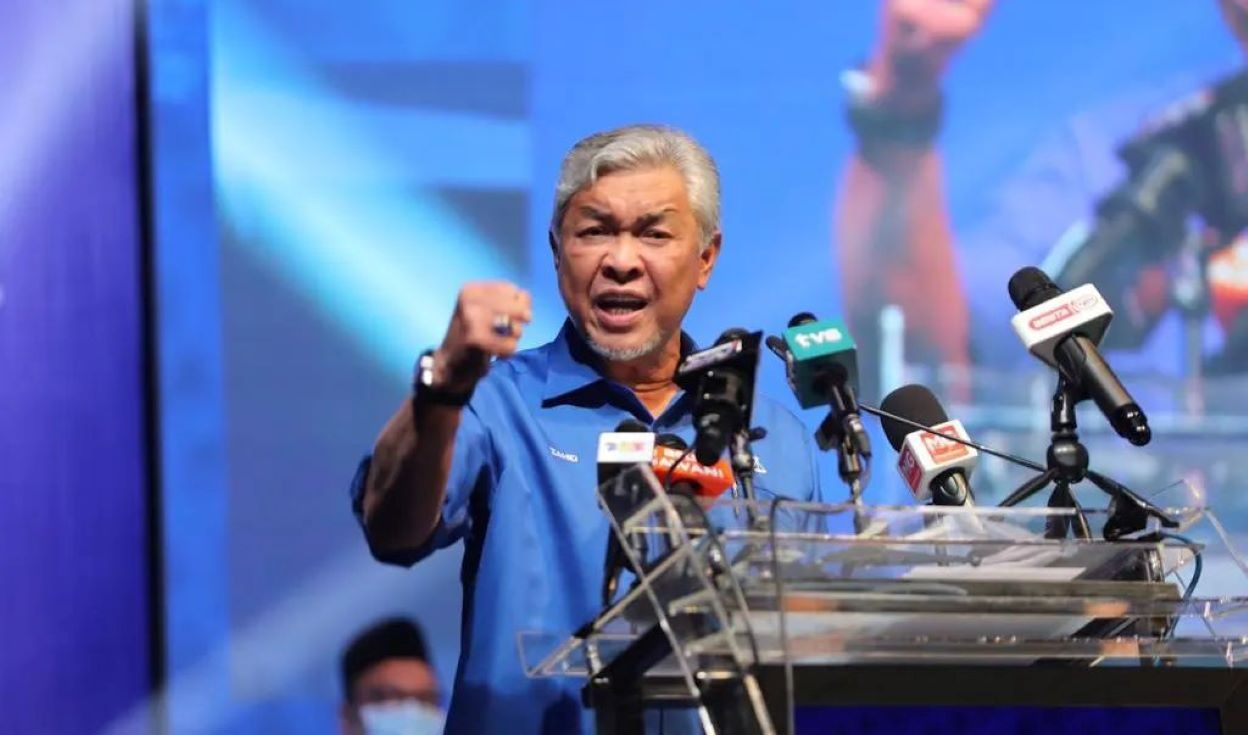 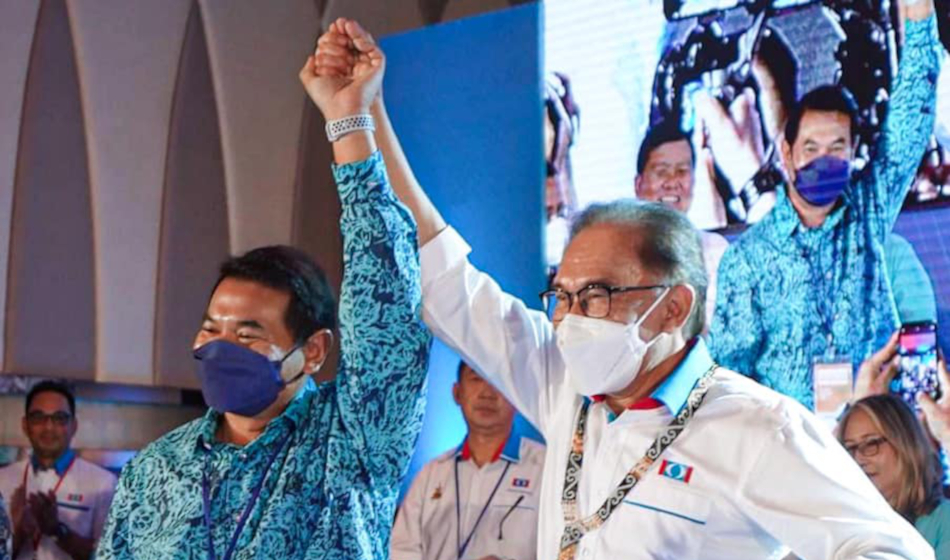 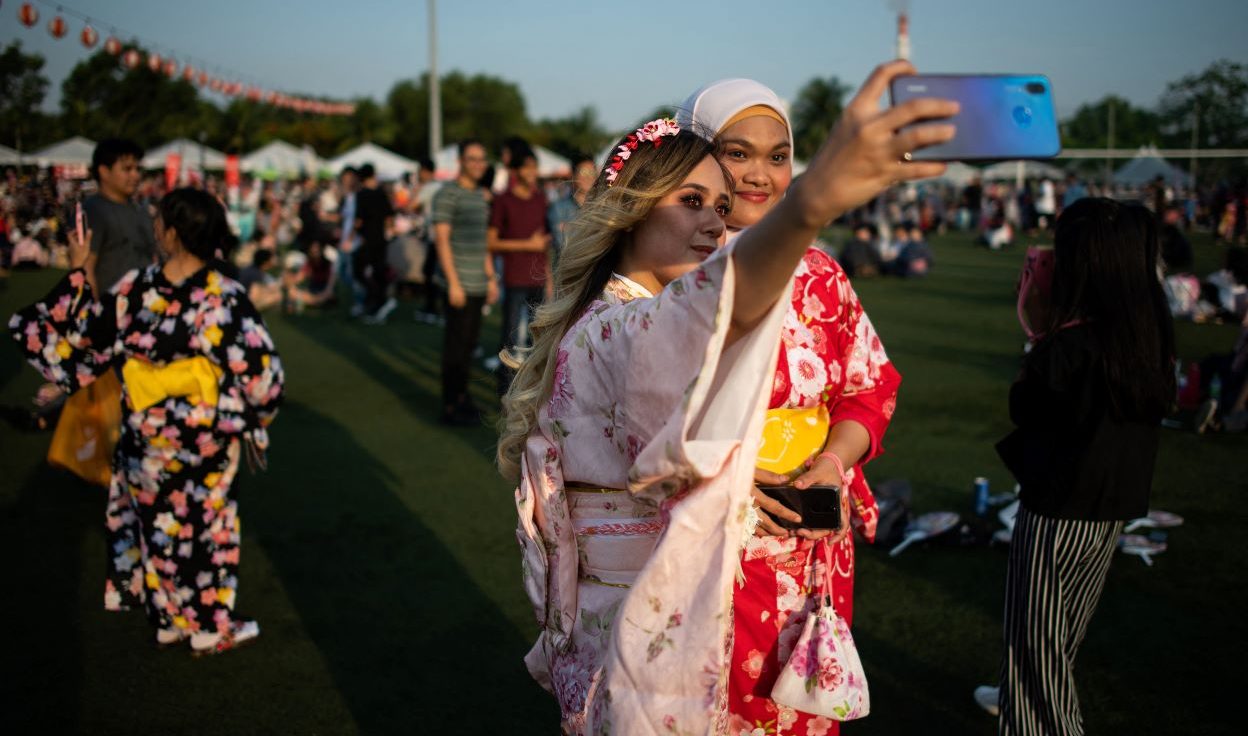 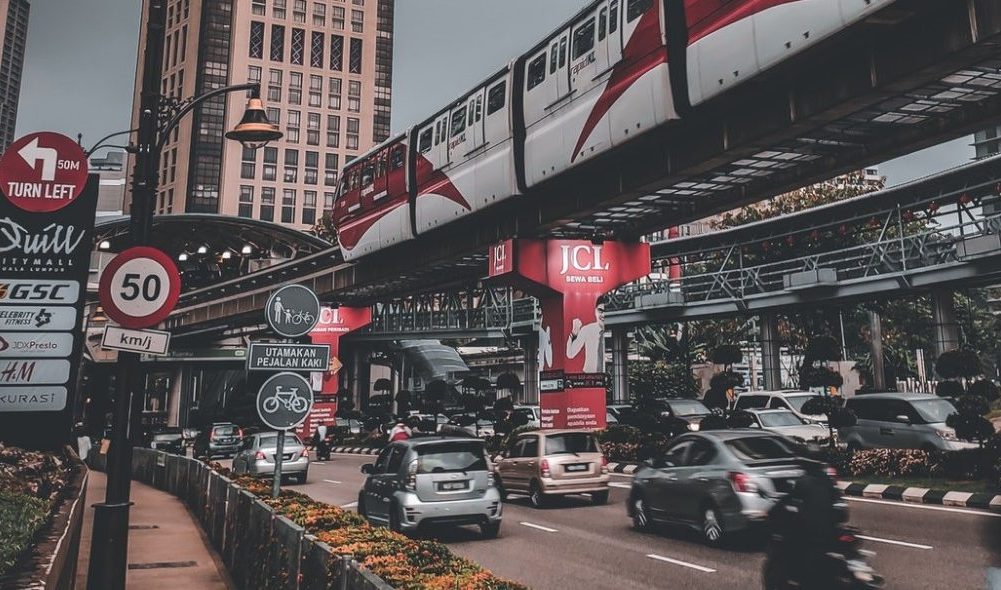