Malaysia’s recently-launched Pemerkasa+ aid package seeks to provide cash handouts to workers and income support to companies. If the economy suffers from financial hits to segments of the economy, rather than mass job losses, Malaysia would be better served with a structured reprise of higher per-worker subsidies for small companies.

As Malaysia implements a ‘total lockdown’ for the Covid-19 pandemic until at least 28 June, many Malaysians will be looking forward to the relief promised in the Pemerkasa+ package announced by Prime Minister Muhyiddin Yassin on 31 May. Projected benefits total RM40 billion, of which RM5 billion will directly go into people’s wallets, while the bulk of it takes the form of loan moratoriums.

Pemerkasa+ follows on the Pemerkasa package (translated literally as Empowerment) launched in March 2021, which was preceded by three other packages: Permai (January 2021), Penjana (June 2020) and Prihatin (April 2020). A nationwide Movement Control Order (MCO) had already been imposed for 12 May to 7 June, but swelling Covid-19 infection rates and a stressed healthcare system triggered a further escalation to the dour-toned ‘total lockdown’.

While presented as an appendix to Pemerkasa, the current package bears a close resemblance to Prihatin, given that the current restrictions on mobility and business operations align with the first MCO of March-April 2020. Production lines may still operate at 60 per cent capacity. Retail outlets and in-person services are shuttered, but essential services like supermarkets and clinics stay open. For other areas, the government has twisted and turned on the list of other services deemed essential, provoking widespread ire. On the whole, though, the reduced economic activity and resulting fall in earnings are expected to be substantial.

Like the Prihatin package, the aid planned under Pemerkasa+ prioritises broad cash transfers, especially to low-wage workers, low-income households and micro-enterprises. The government is mainly injecting fresh funds programmes set up under Prihatin and extending loan moratoriums and soft loans.

Come 24 June, registrants in Bantuan Prihatin Rakyat (People’s Aid) will begin to receive cash aid: RM500 for families with monthly incomes below RM2,500, RM300 for the RM2,500-5,000 bracket, and RM100 for singles earning less than RM2,500. RM2.1 billion has been allocated for these, and another RM1.5 billion for the Geran Khas Prihatin (special grant), involving RM1,500 payments — raised from RM1,000 previously — to 1 million microenterprises.

The wage subsidy for companies, the biggest government relief measure of last year, will also kick in, providing RM600 per worker for up to 500 workers per company. A one-month allocation of RM1.5 billion covers up to 2.5 million employees working in around 200,000 establishments.

Malaysia has the infrastructure in place and registered accounts ready to receive the funds. The most urgent needs of 2020, when the economy reeled from the first MCO shock, were for workers to retain jobs and businesses and cover self-employed people facing abruptly squeezed cash flows. The government reports that thus far, RM15 billion has been disbursed under the wage subsidy programme. Notably, the programme initially provided RM1,200 per worker for small companies, while medium and large companies respectively received RM800 and RM600 per worker.

The precise contribution of the wage subsidy is difficult to ascertain. Applicants with fewer than 75 employees, accounting for 99 per cent of employers and 83 per cent of workers covered, were automatically approved without needing to show they had suffered a major downturn. But it is safe to say that, without the wage subsidy, unemployment would have been worse.

At the same time, the official job loss statistics probably understate the severity, considering the drastic drop in the number of migrant workers. The number of foreign worker permits plummeted by at least 500,000 last year. This category is assuredly undercounted in the labour force survey used to compute unemployment because the dormitories or work sites where many residents are not sampled. The evidence suggests that 2020’s labour shedding was greater than officially recorded — and concomitantly, widespread unemployment poses less of a threat in 2021.

As economic recovery gained momentum, the wage subsidy shifted from general coverage to sectoral targeting — especially tourism, food, and retail — from January. Unemployment slowly but continuously fell on a monthly basis, from 4.9 per cent in January to 4.6 per cent in April. Sector-targeted wage subsidies from March to May were claimed for 645,000 workers.

Under Pemerkasa+, the programme has reverted back to economy-wide rather than sector-specific effect but pays a blanket RM600 per worker instead of the three-tiered scheme offering RM1,200 to small enterprises. If the problem is more of a financial crunch in segments of the economy, rather than mass job loss, Malaysia would be better served with a structured reprise of higher per-worker subsidies for small companies — with a focus on harder-hit, ‘non-essential’ sectors.

The gravity of these matters and lack of transparency, and Parliament’s constitutional role in overseeing public spending, underscore the imperative for the Dewan Rakyat to convene.

The government’s historic decision in November to allow withdrawals from Employees’ Provident Fund (EPF) retirement savings should be another reference point. Muhyiddin’s Pemerkasa+ announcement reminded everyone of previous stimulus spending but omitted any mention of this extra measure, despite the fact that Malaysians have applied for almost RM80 billion of EPF withdrawals, of which RM60 billion had been released by May. The widespread resort to this desperate measure suggests that households are under financial stress.

The government has not provided detailed disclosures of these EPF withdrawals and whether the controversial move resides in the backdrop of the arguably sparse offerings of Pemerkasa+.

The gravity of these matters and lack of transparency, and Parliament’s constitutional role in overseeing public spending, underscore the imperative for the Dewan Rakyat to convene. If income loss is as dire as the evidence suggests, elected representatives must set aside differences and thrash out a better deal. 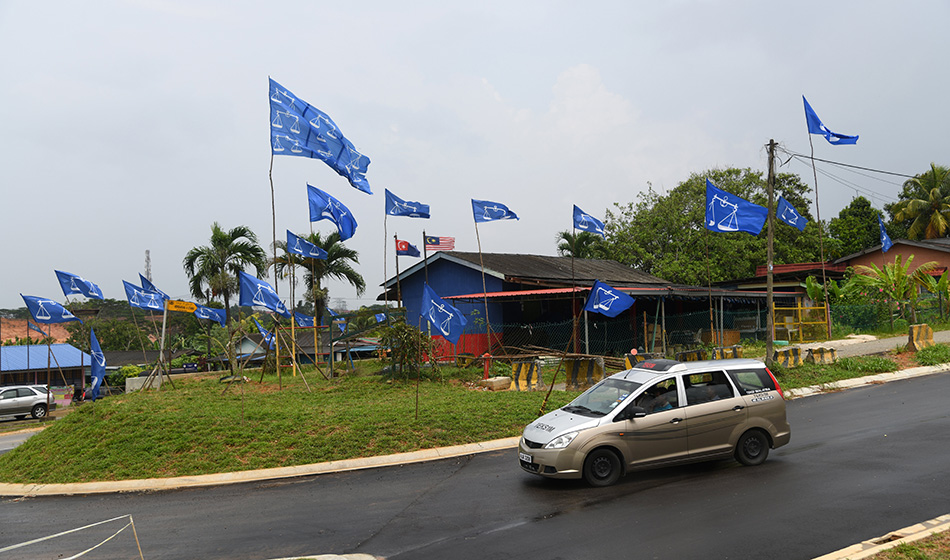 Sweet Vindication or Hollow Justice? More Twists in the Tale To Come 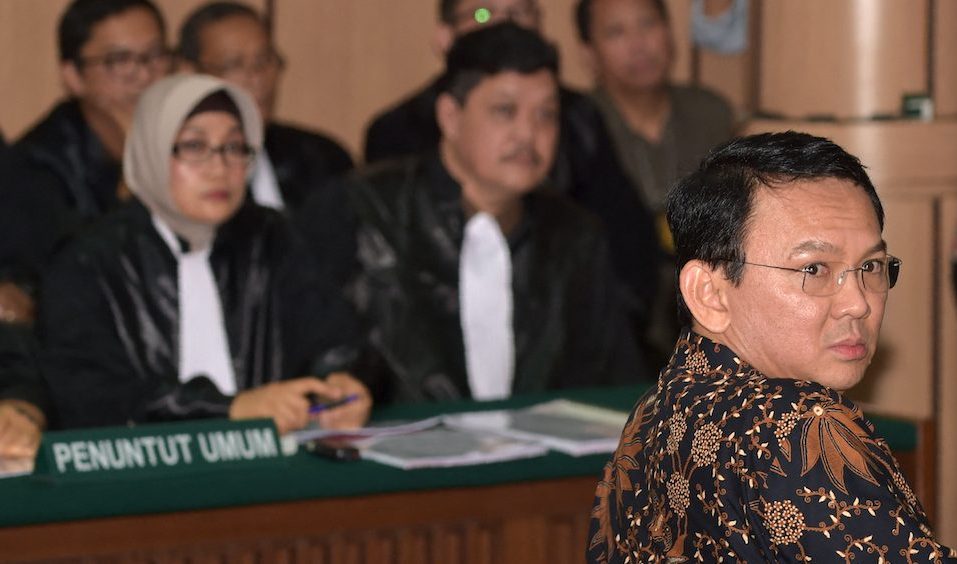 Speaking Out on Politics in Indonesia: More Opportunity, More Fear