In the ensuing fight against new strains of Covid-19, countries should rely more on intensified domestic surveillance protocols than travel bans.

In fighting the Covid-19 pandemic, and in particular, the new strains that are emerging, many countries have adopted the dual approach of closing borders and upping domestic surveillance. This might be overkill. In fact, the latter might suffice.

Since the coronavirus was first detected in human beings just over a year ago, it has undergone several thousand mutations. The mutations were ignored because they did not appear to alter transmissibility or virulence.  This changed in December 2020, when a spike in infections in the United Kingdom was finally linked to a variant called B.1.1.7, and then another surge in South Africa to one called 1.135.  With the emergence of yet another variant, P.1 from Brazil, there is growing concern that most recent surges around the world could be due to new variants, some still unidentified.

While more transmissible, it is unclear if the new variants can cause reinfection or are more lethal.  Evidence is emerging that the South African strain may reinfect those with antibodies from the original strain. The increase in the mortality rate in the UK is worrying but could be due to the surge overwhelming an already strained healthcare system, rather than the strain being more lethal. Brazil’s variant shares mutations to its spike protein seen in South Africa’s variant, which may reduce the efficacy of current vaccines in preventing infections but may still protect against severe disease.  All these concerns are real but more data is required.

These fears have led some countries to ban travellers from countries where cases of the new strains have been reported. Can such selective travel bans prevent or limit entry of the new strains?  The evidence suggests that it cannot stop entry, and there are better ways to limit its spread.

The main reason why it cannot prevent entry has to do with the nature of the identification process. It is difficult to determine from the genetic sequencing alone if the variant will be more transmissible or virulent, and so it needs to show up in large case numbers before this can be determined. This is why it took until 14 December 2020 before UK authorities raised the alarm over a strain they discovered in September, although it may have emerged as early as March.  Governments are reluctant to change policy until there is evidence of increased transmissibility or virulence, and by then it is usually too late.  In this case, the UK strain had already spread to about 50 countries. The number of countries continues to increase because not all are able to test with equal efficiency or speed. These differences in genomic surveillance capacity further highlight the futility of trying to keep the new strains out through selective travel bans. Since we cannot be sure where the new strains have spread to, a ban on all travellers would be required, assuming borders were not porous.  Even if a complete ban could be enforced, it would be economically unsustainable.

There are better and less costly ways of controlling the new strains. If domestic protocols involving testing, quarantine and tracing are applied effectively, then they would provide the best chance of limiting local spread of the new strains.

Improved domestic surveillance rather than border closures is needed to buy time for the vaccine rollout, delayed by bureaucracy and nationalism, if we are to defeat a rapidly mutating virus.

Singapore and New Zealand, two countries lauded for their pandemic response, demonstrate how this approach can work.  Although recent daily imported cases in Singapore have been in the double-digits, with a cumulative total in the thousands, this has not resulted in a direct case of community transmission because of effective domestic protocols. New Zealand confirmed its first case of local transmission in several months on 25 January, and it was the South African variant.  The fact that it occurred because of a breach in quarantine tells us that no system is perfect, and can always be improved. But other domestic protocols including rapid testing and efficient tracing kicked in to prevent the quarantine breach turning into a community outbreak.  New Zealand and Singapore have selective travel bans in place, reminding us that short of total isolation, importation of the virus is almost inevitable.  Therefore, it is the efficient implementation of domestic protocols rather than selective travel bans that ultimately provides protection.

While it is, and has always been, too late to close borders, why do governments insist on them? It may be that they want to appear to be responding directly and decisively to the new threat. Pretending that the threat can be repelled at the border itself could be electorally appealing. It may also give the impression that the costs are borne by non-residents, when it is the domestic economy that suffers. Finally, when the measure inevitably fails, governments can always find scapegoats while claiming to have tried their best, rather than admit to have botched their response.

In sum, just as it was with the original strain, closing borders will not stop the new or future variants from finding their way in.  The evidence suggests that countries that can implement domestic surveillance efficiently are managing the original and new strains better, with the additional protection from selective travel bans likely to be low or redundant.   For countries with weak domestic surveillance capacity or lax domestic protocols, the marginal value of travel bans is higher but diminishes rapidly as new strains spread indiscernibly to more countries. Improving domestic protocols or surveillance will be less costly and more effective than continuously increasing or prolonging border restrictions.

The solution, however, still lies with a speedy rollout of mass vaccination campaigns.  The race is no longer between vaccine rollout and community spread, but against the emergence of ever more resistant strains. Improved domestic surveillance rather than border closures is needed to buy time for the vaccine rollout, delayed by bureaucracy and nationalism, if we are to defeat a rapidly mutating virus. 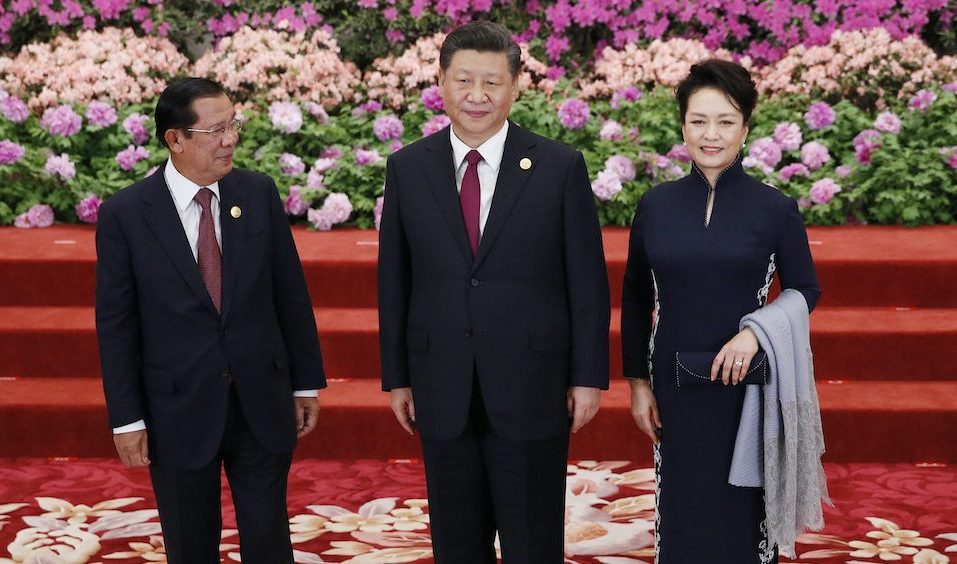 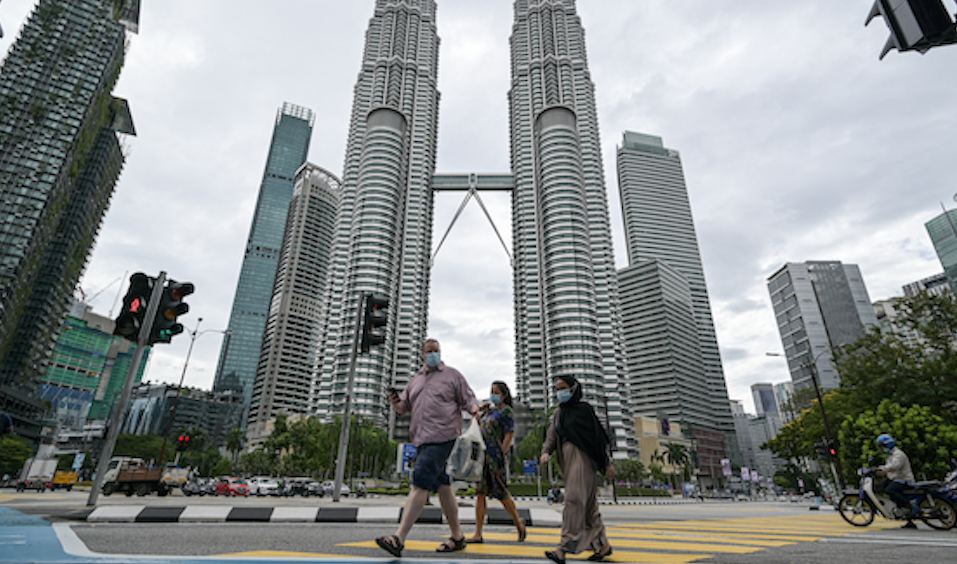 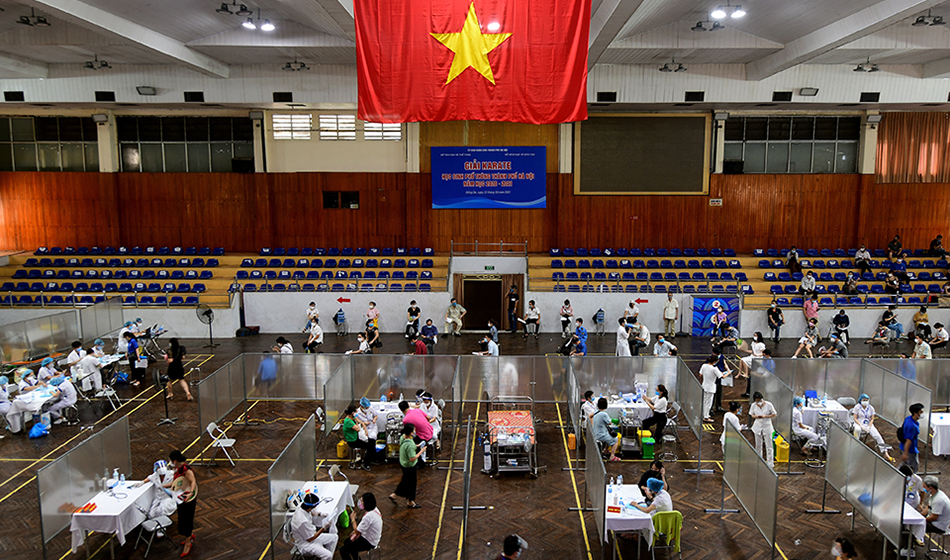