HOME ARTICLES Prabowo and the Presidency: Lucking Out on the Third Try?

Prabowo, who was deemed to be a shoo-in for the presidency in 2024, has suffered a setback. He has lost the support of Islamist organisations, and will need to think of other strategies to secure the Muslim vote.

Earlier this year, it seemed inevitable that Prabowo Subianto would win the next presidential election due in 2024. In February 2020, several surveys, including the Indo Barometer survey, showed that the former lieutenant-general is a clear front runner to win the poll come 2024. His formidable former rival, President Joko Widodo, who has defeated him twice in the last two presidential elections, will not be allowed constitutionally to seek the third term of presidency. Prabowo looked to win the 2024 poll as he remained popular, partly due to quasi-cult of personality that was built around him during the bruising campaigns against Joko Widodo. This had polarised the nation in the 2014 and 2019 presidential elections.

However, recent developments have seen a reversal of fortune for Prabowo. His electability has been on the decline. The latest polls held in July 2020 by Indikator Politik Indonesia and Charta Politika show that his electability is down compared to earlier polls in February. The survey by Indikator Politik Indonesia found that Prabowo’s electability rate (13.5 per cent) is even lower than that of Central Java Governor Ganjar Pranowo (16.2 per cent) and Jakarta Governor Anies Baswedan (15 per cent).

Poll firm executives note that the spread of Covid-19 has given much public visibility to the two governors – hence their high electability ratings. As governors, Ganjar and Anies have been taking the center stage in implementing the central government’s policies to contain the spread of the virus. As a result, they are basking in the limelight. In contrast, Prabowo had no such privilege because his portfolio as the Minister of Defense is not directly related to the nation’s efforts in combatting the coronavirus.

Prabowo remains undeterred, and will likely run for the next presidential election. He has already been setting the scene, which can be noted from his prompt acceptance of Joko Widodo’s offer to become the country’s Minister of Defense. This was despite the outcry that ensued among his Islamist supporters. The move was aimed at providing him with a solid governance record, which would boost his credentials not only among his supporters, but also the general public. This political manoeuvre is also intended at keeping him visible in the public eye. He is also set to retain his chairmanship post at the Gerindra Party in the party’s congress later this year, so that the party will remain under his control.

Amidst the rising electoral threats from other competitors, Prabowo has been facing another serious problem: the loss of support from important allies, namely the Prosperous Justice Party (PKS) and a mass Islamist organization, the 212 Alumni Brotherhood.

Shortly after Prabowo announced that he would join Joko Widodo’s cabinet in October 2019, these anti-Jokowi organisations left the alliance after accusing Prabowo of betrayal. Since then, these two organisations have been leaning toward supporting Anies Baswedan, the Jakarta Governor who is perceived to have enough “Islamic” credentials.

Losing support from these two organisations will be costly for Prabowo as they had contributed significantly to building his image as the defender of the Islamic cause. This is ironic – Prabowo is not known for being a devout Muslim; he tends to have a secular-nationalist outlook. These organisations were also proven effective in mobilising popular support online and offline in the last two presidential elections. In particular, many PKS cadres are social media savvy, capable of using social media effectively to shore up Islamic sentiments among Muslims. Such capacity has significantly benefited Prabowo’s campaigns. The two organisations were the electoral engines of Prabowo’s campaigns in the 2014 and the 2019 elections.  Losing their support will reduce the capacity of Prabowo’s future campaign team to deliver votes for him in the upcoming presidential election.

Prabowo remains undeterred and will likely run for the next presidential election. He has already been setting the scene, which can be noted from his prompt acceptance of Joko Widodo’s offer on the post of Minister of Defense.

The short of it is that Prabowo is likely to face an uphill battle in winning the race for the 2024 presidency. However, the road to the 2024 presidential campaign is still a long way to go. Four years is an eternity in politics, so many things can still happen. Also, public perception can be unpredictable and can change quickly.

The fact is that Prabowo can no longer count on PKS and  the 212 Alumni Brotherhood to deliver the votes of Muslims, in particular the Islamists. Together with the Gerindra Party, Prabowo will need to find some strategies to make sure that he remains competitive for the 2024 presidency. One of them is to find a running-mate that can help him get votes from Muslims, including the Islamists. While 2024 is some time away, Prabowo will still need to act strategically to put himself in good stead for the long haul. 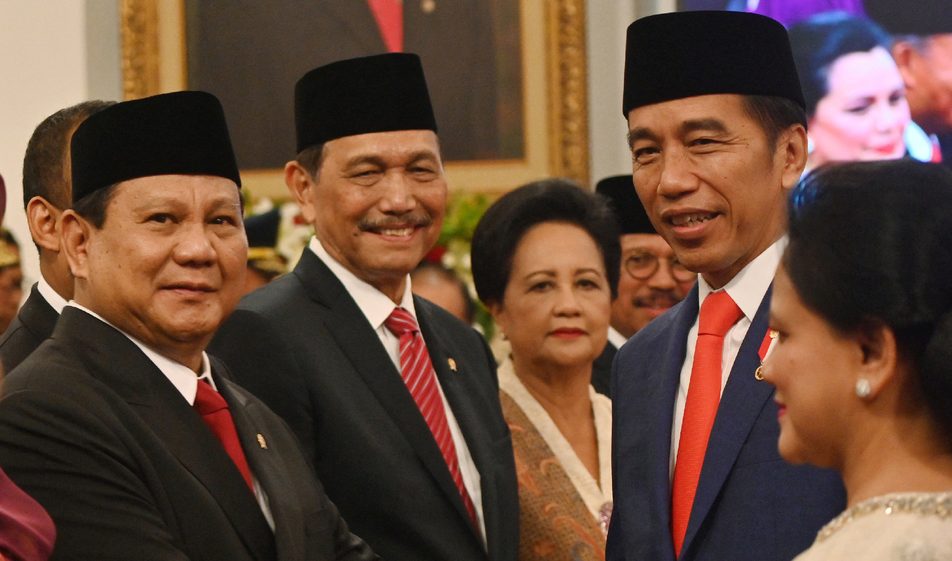 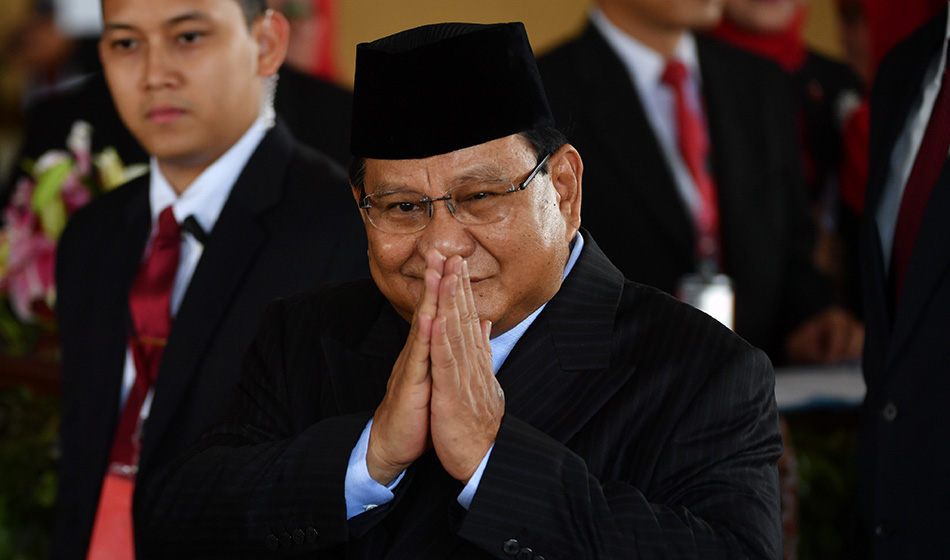 Why Was Prabowo Invited to the US? 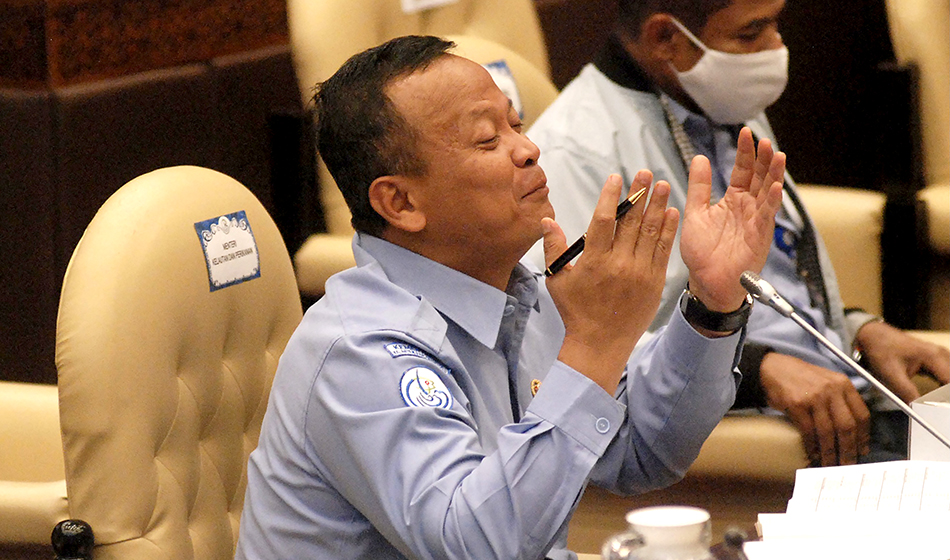