Celebrity podcasts have increasingly become the go-to place for Indonesian politicians and high-ranking officials. The problem, however, is that these platforms lack the same level of journalistic integrity and scrutiny.

In Indonesia’s fluid media landscape, popular podcasts have become the go-to option for high-ranking politicians and government officials. The podcasts have a wide reach and help the political and bureaucratic class reach out to the masses. There is a downside, however: lack of journalistic integrity and scrutiny has enabled politicians to dodge the proverbial bullet when it comes to thorny issues.

A case in point is Deddy Corbuzier, an entertainer, former mentalist and one of Indonesia’s most popular podcasters. His Close the Door podcast, which has 18.7 million subscribers on YouTube and a viewership of 91 million per month, is styled after popular podcasts pioneered by American podcaster and comedian Joe Rogan.

In March 2022, Corbuzier interviewed Coordinating Maritime Affairs and Investment Minister Luhut Binsar Panjaitan. The latter said that Indonesia would be better off if President Joko Widodo’s term in office could be extended, claiming there was big data analysis in which 110 million social media users favoured either a third term for Jokowi or a postponement of the 2024 elections till 2027. The interview gathered more than three million views.

However, Panjaitan’s claims were unfounded. Not only were his claims about 110 million unique social media users exaggerated and farfetched, there was also no real evidence that any cluster of Indonesian social media users genuinely supported the idea. Moreover, various public opinion surveys have consistently showed that the majority of the population rejected the idea of postponing the elections.

One can only guess what the minister’s motivation was in making such claims. And the fact that he did it during a celebrity podcast, rather than speaking directly to journalists, reflects a growing preference among many high-ranking Indonesian politicians.

With the benefit of hindsight, Corbuzier is a solid and safe choice. While he occasionally throws his guests some hard punches, Corbuzier rarely probes deeply on controversial issues nor does he do adequate research on the topics he engages his guests on. This tends to let his guests off the hook easily. Being an entertainer, his main motivation is to garner clicks and a wide viewership. He does not appear to approach his interviews with journalistic integrity. Perhaps this is exactly why his guests have flocked to his platform and other channels alike, such as the ones hosted by Indonesia’s ex-king of quiz, Helmy Yahya, and musician-turned-vlogger, Anji.

Had Panjaitan’s interview been conducted by a journalist or at least someone more politically informed, the minister’s claims could have been debunked, or at least challenged, on the spot. The minister would have been held accountable for his false claims. But from a politician’s perspective, Corbuzier’s podcast provided an opportunity to access a large audience to advance his intended messages without having to face tough questions.

The Panjaitan case is not an isolated one. The latest political personality to appear on Corbuzier’s podcast was Communication and Information Technology Minister Johnny Plate. On 3 August 2022, Plate took to the air in an interview with Corbuzier. Four days earlier, his ministry’s decision to block several popular electronic services providers had led to a massive backlash from the public. At the time of writing, the podcast with Corbuzier was Plate’s only substantive interview on the issue. He had not granted similar interviews with journalists other than giving several short — mainly one-sided — press conferences.

In a functioning democracy, the news media plays a vital check and balance role. In circumventing the news media, high ranking officials are complicit in eroding their accountability for their statements and actions.

The same podcast has also hosted several other ministers who have been largely avoiding journalistic interviews, including former Minister of Fisheries, Edhy Prabowo. He went on the show in July 2020, a few weeks after receiving allegations of corruption in a lobster larvae export case, during which he refused interview requests from news media. Although Prabowo tried to explain himself in the podcast — with minimal tough questions and follow-ups, he was arrested and named a suspect by the Corruption Eradication Commission regarding the same case in late November the same year. In June 2021, Corbuzier interviewed Defense Minister Prabowo Subianto. It was Prabowo’s first for some time, as he had prior to the interview refused interviews with journalists since his presidential candidacy in 2019. While live on air, Corbuzier even checked with Subianto’s team whether or not his questions were “safe” — a clear breach of generally accepted norms of journalistic practice. The interview did not cover hot issues such as weapons procurement or corruption allegations within the ministry.

Other ministers have taken a more comprehensive approach. Indonesia’s Finance Minister Sri Mulyani and Foreign Minister Retno Marsudi have actively used popular platforms — including Corbuzier’s — to explain their policies, but they do not shy away from podcasts or vlogs hosted by journalists. For instance, Mulyani went on several podcasts to explain her reasoning for tax raises, while Marsudi campaigned for support to achieve vaccine equity to curb the Covid-19 pandemic. With ever-increasing levels of social media consumption, it is only logical that public officials would seek to maximise their reach.

However, the larger concern is that when officials opt for such platforms and avoid mainstream media outlets simply to be widely heard without having to face any accountability, the public’s access to reliable information may be compromised. In a functioning democracy, the news media plays a vital check and balance role. In circumventing the news media, high-ranking officials are complicit in eroding their accountability for their statements and actions.

At the same time, Indonesian news media outlets and journalists need to self-reflect. The proper functioning of checks and balances can only be achieved in an impartial setting, not a highly politicised media environment. Quality journalists and journalism should also be nurtured in order to uphold a functioning free press as part of democracy.

Sofie Syarief is a Senior Journalist in Indonesia. 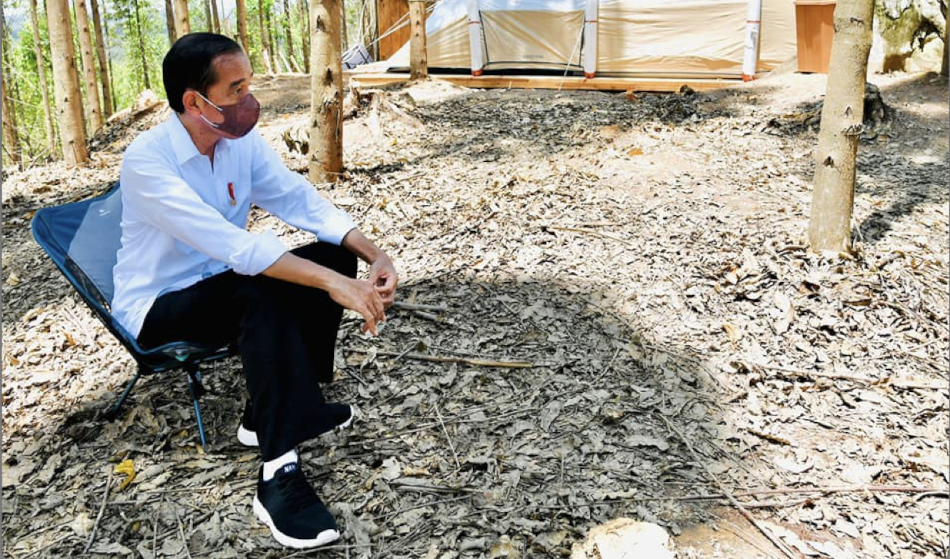 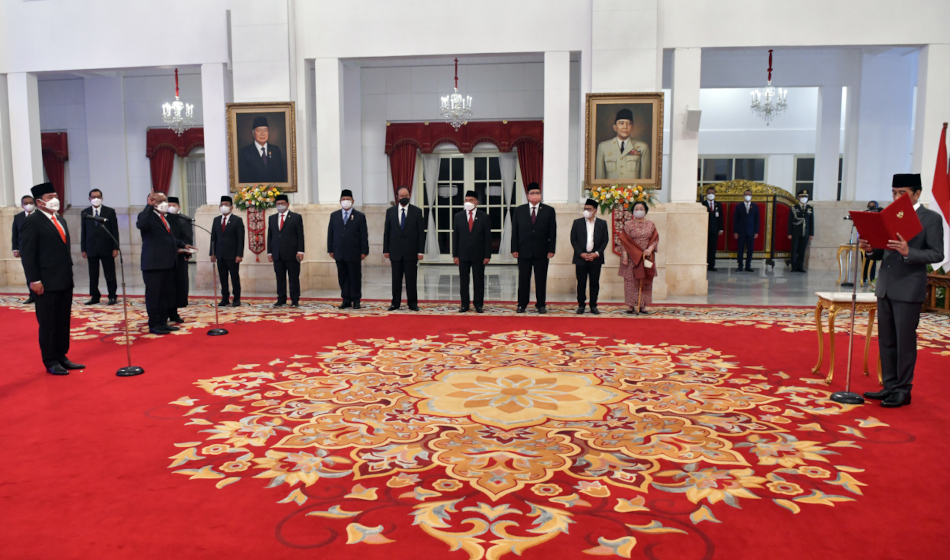 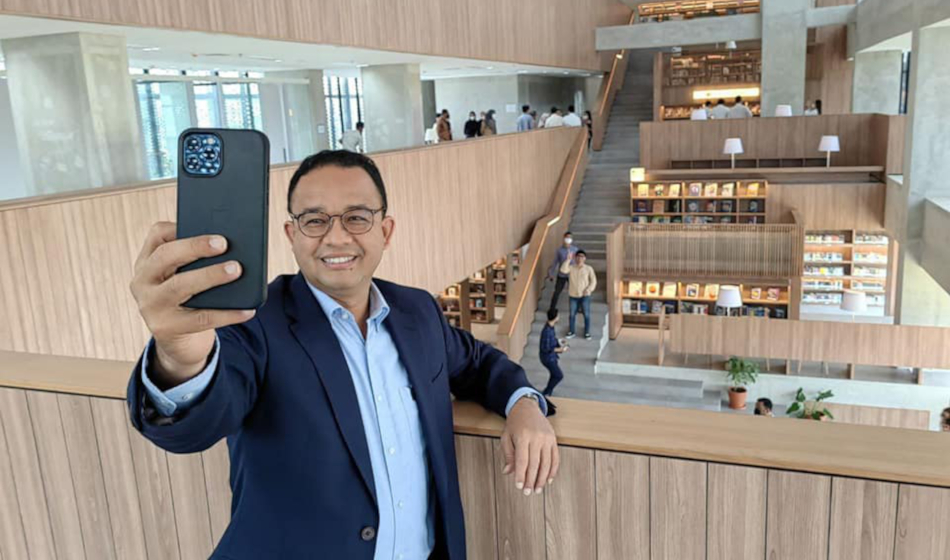 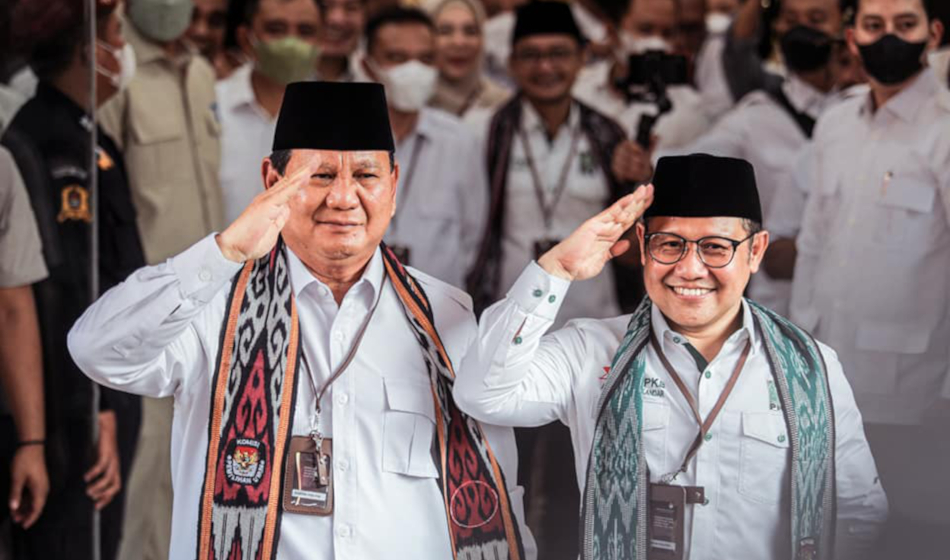 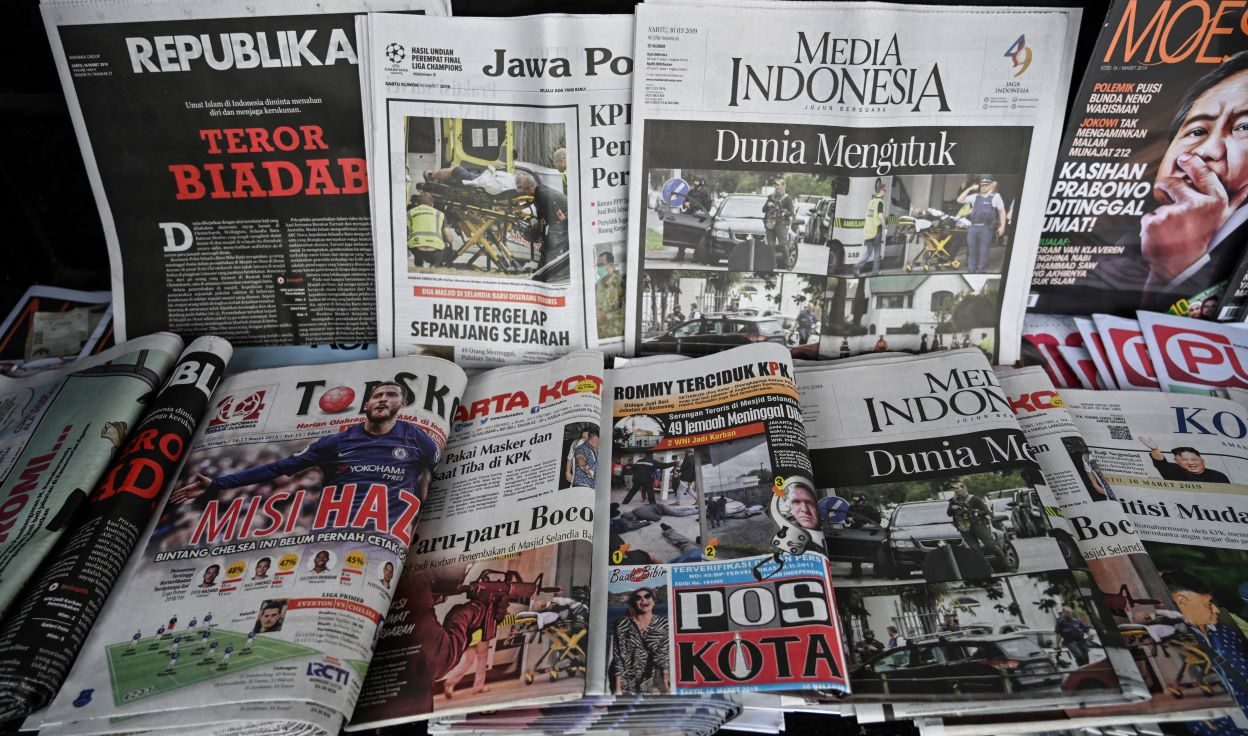