HOME ARTICLES The Implications of EU’s CBAM for Southeast Asia

Three decades of negotiations under the United Nations Framework Convention on Climate Change (UNFCCC) have not achieved the desired results, calling into question the practicality of global, all-encompassing environmental efforts. This has led to the development of smaller and more focused mitigation agreements between regional countries. One example is the EU’s Emissions Trading System (ETS), which is a “cap and trade” arrangement. However, the ETS causes “carbon leakage’, a situation where firms move their production from countries with stringent environmental regulations to those with lax standards, leading to increased global emissions. Economists have long argued that carbon leakage can be addressed through border taxes on products imported from countries with low carbon prices. The EU is currently set to implement the world’s first Carbon Border Adjustment Mechanism or CBAM, which will be introduced in 2023 and become operational in 2026.

The basic aim of the CBAM is to harmonise the EU’s domestic carbon pricing policy with that of its imports. Several methods are being considered for calculating the carbon price of imports. One of the ways is: if a company in the EU wants to import a product from outside the bloc, it will need to buy carbon certificates corresponding to the carbon price that it would have paid if the good were produced in the EU. If the country of production implements a carbon price, EU importers are allowed to claim a corresponding reduction of the CBAM. The idea is that the EU CBAM will encourage non-EU countries to implement higher environmental standards in export-intensive industries, thereby reducing carbon leakage.

A recent study on perceptions among policymakers in Indonesia, Singapore and Thailand of the EU CBAM highlights a range of opinions. Singaporean policymakers see the value of the CBAM but are concerned about its unilateral nature. In Thailand and Indonesia, there is apprehension regarding the complexity of rules and potential impact on the competitiveness of local industries.

The EU is ASEAN’s third largest trading partner. In 2021, ASEAN exports to the EU amounted to approximately S$191 billion (€136 billion). Despite the significant amount of ASEAN-EU trade, the region’s response to the EU CBAM has been largely muted because its economic impact is expected to have minimal impact on ASEAN. The CBAM will apply only to iron, steel, aluminium, cement, fertiliser and electricity imports in the preliminary stages, when currently 86% of ASEAN’s exports to the EU are manufactured goods that fall outside those categories.

As the EU CBAM slowly rolls into operation, Southeast Asian policymakers may reflect on their existing domestic carbon policy frameworks, with a view to mitigating its impact on their economies.

While the EU CBAM may not have short-term consequences for the region, the situation may change as the initiative evolves. If the EU CBAM is expanded to include a broader range of or even all imported products, this will have significant economic consequences for the region. Given that achieving net zero emissions will require making changes to all parts of the global economy, it seems logical that the EU CBAM’s focus will expand in the future to include more products. In this scenario, countries such as Vietnam, the largest regional exporter to EU, will need to quickly develop stringent environmental regulations or risk losing an important overseas market. However, ramping up decarbonisation in Southeast Asia will not be easy, as regional governments recently increased fossil fuel subsidies to meet rising commodity prices.

The EU CBAM has been criticised as a protectionist tool designed to shield EU companies from Southeast Asian competitors. Questions have also been raised about its compliance with World Trade Organization (WTO) regulations, although the European Commission has assured that the EU CBAM meets existing rules. Malaysia and Indonesia are currently involved in a dispute with the EU over the latter’s goal of phasing out its import of unsustainable palm oil, which can also undermine the acceptance of the EU CBAM in these two countries.

More importantly, the EU CBAM raises equity concerns – is it reasonable to require developing or emerging economies to pay a higher carbon price, given that developed countries have consistently failed to meet climate finance obligations? Some research has found that the main impact of border carbon adjustments is to shift the economic burden of climate change from developed to developing countries, while making minimal contribution to cost-effective global emissions reductions.

Yet, given Southeast Asia’s extreme vulnerability to climate change and the challenges of the UNFCCC process, regional countries should consider the environmental value of the EU CBAM. Some scholars argue that, provided certain conditions are met, not only can border carbon adjustments decrease global emissions but revenues from these adjustments can also be used to invest in green projects in the developing world. Further independent research on the potential impacts of the EU CBAM on Southeast Asia can facilitate informed policymaking.

As the EU CBAM slowly rolls into operation, Southeast Asian policymakers may reflect on their existing domestic carbon policy frameworks, with a view to mitigating its impact on their economies. The region’s carbon markets are still being developed, with Singapore being the first to introduce a carbon price in 2019. Vietnam and Thailand have taken legal and bureaucratic steps to implement a carbon price in the near future. A carbon trading hub is being set up in Singapore but it will take some time for the region to fully participate. The EU CBAM gives an opportunity for the region’s countries to focus on developing their carbon markets, while addressing shortfalls in required levels of investment in renewable energy.

ASEAN has recognised the need for regional cooperation in carbon markets but there has not been much concrete progress. While the EU’s climate policies are built upon six decades of progressively deeper regional integration, ASEAN, despite its many challenges in regional integration, must facilitate a timely and collective response to the CBAM. 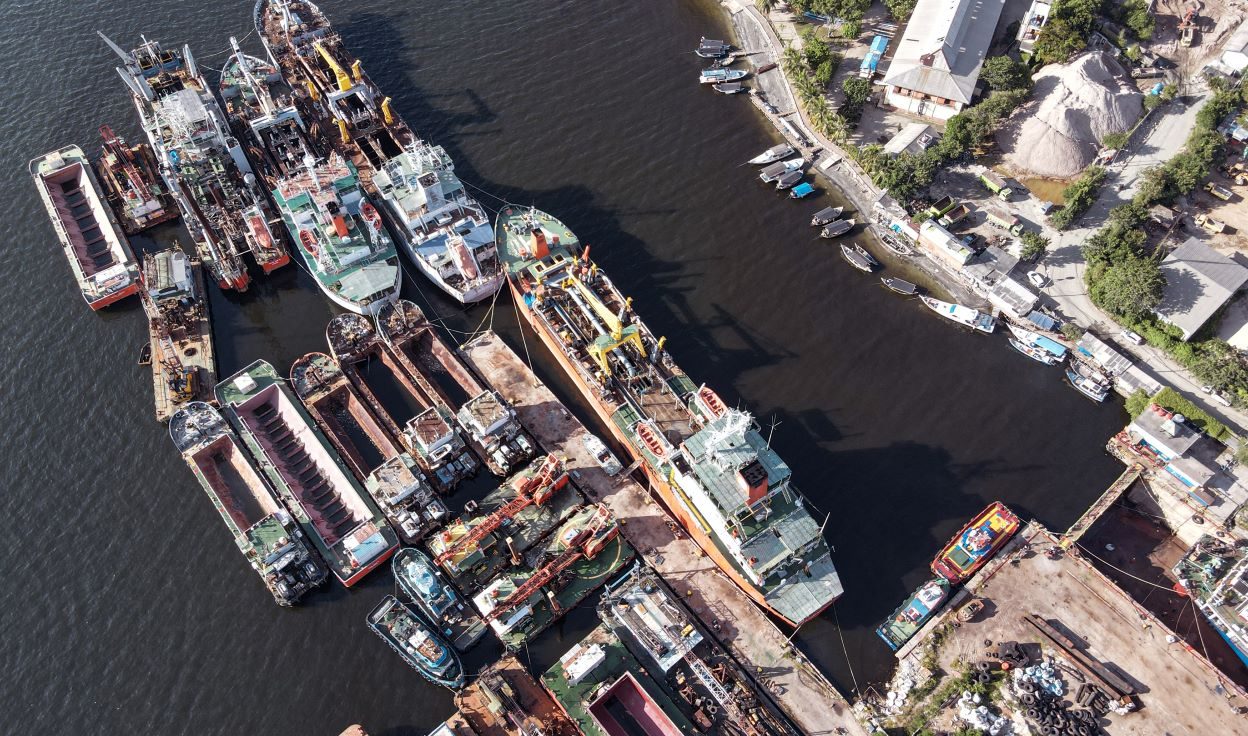 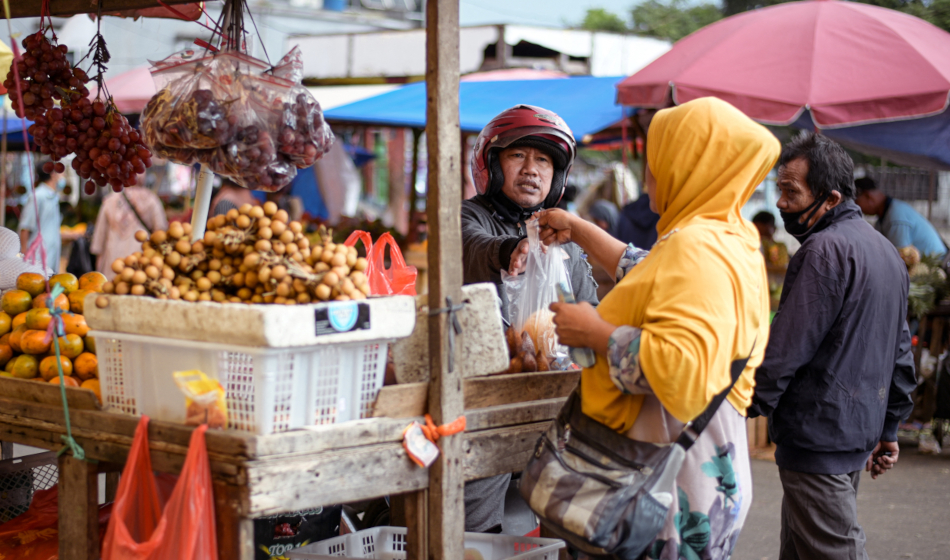 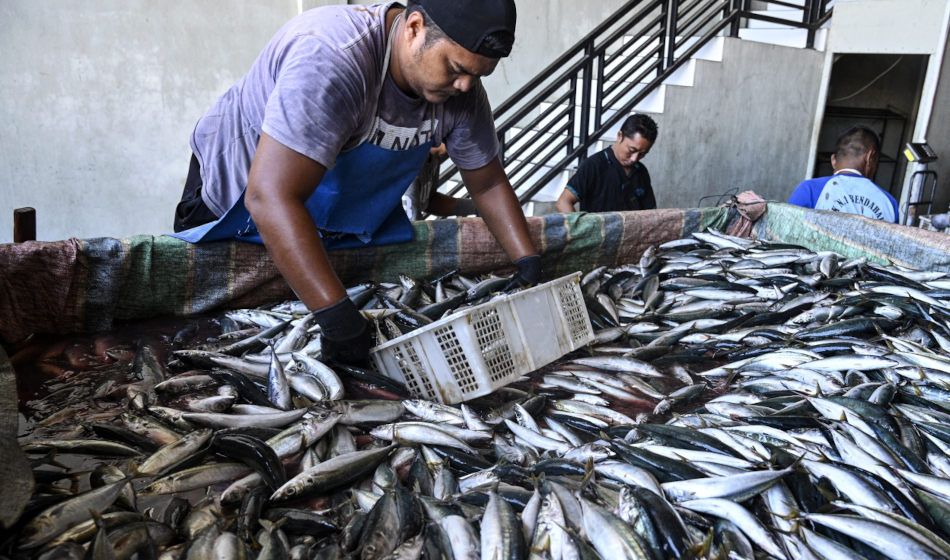