HOME COMMENTARIES Pushback Against Lifting of Covid-19 Movement Controls: Much Ado About Something

State governments’ resistance to the federal government’s decision to lift some Covid-19 movement controls is as much as function of the pandemic’s impacts as political affiliation.

Beginning in April, the number of new Covid-19 infections in Malaysia has been trending down. But the central government’s attempts to roll back some lockdown measures is now facing substantial pushback from state governments.

The pushback is based on several factors, and reflect competing loyalties in the country’s fluid political divide. Criticism of the easing has focused on potential problems such as the possibility of infection rates increasing, the short time-period between policy announcements and entry into force, and a lack of consultation with state leaders.

Malaysia was placed under a Movement Control Order (MCO) on 18 March, with most industries ordered to shut and individuals subjected to severe travel restrictions. On 23 April, Prime Minister Muhyiddin Yassin announced that the MCO would be extended until 12 May.

Eight days after the announcement, however, Muhyiddin announced on 1 May that Malaysia was “ready to open up the economy” and that the Order would be replaced with a transitional framework – the Conditional MCO. From 4 May, almost all economic sectors were allowed to open, including dine-in eateries and child-care centers. Muhyiddin justified the relaxation of restrictions on economic grounds, as the full implementation of the MCO came at a cost of RM 2.4 billion per day.

The extent to which state governments have adhered to federal dictates is as much a function of their political affiliations (ruling Perikatan Nasional or the opposition Pakatan Harapan) as the local impact of the novel coronavirus. In some states, political capital can be gained from demonstrating independence from central dictates.

Broadly speaking, the state governments can be placed into three groups.

The first group has chosen to comply with the transition to the Conditional MCO and includes Perikatan Nasional-led states such as Terengganu, Perlis and Johor. Perlis has no active cases and is thus classified as a “green” or safe state. However, at the time of writing Terengganu and Johor continue to have active Covid-19 cases.

The second group of states has broadly agreed to comply with the conditional framework, but with additional local-level restrictions such as prohibiting dine-in services in restaurants. This group includes PN-led states such as Melaka and Perak, as well as PH-led states such as Selangor and Negri Sembilan. As of 9 May, with the exception of Perak, which is free from active Covid-19 cases, the other three states continue to have active Covid-19 cases. In particular, two districts in Selangor and one in Negri Sembilan are listed as “red”, with more than 40 active Covid-19 cases within each. Thus, the decision to adopt more stringent conditions in these states could stem from the number and spread of cases.

The third group of states has disagreed with the 1 May directive and opted to delay implementation to a later date. This includes PN-led states such as Pahang, Kelantan and PN-friendly Sarawak, as well as the PH-led states of Penang and Kedah, and PH ally Sabah.

Sarawak’s decision to delay the transition to the Conditional MCO is clearly driven by local conditions. Despite its allegiance to PN, the state has a relatively high number of Covid-19 cases (185 at the time of writing). Local issues pertaining to language and culture as well as state rights also play well with the electorate.

Add the increasing unrest of UMNO parliamentarians within Perikatan Nasional to the mounting levels of discord between the federal and state administrations, and the result is greater pressure on PM Muhyiddin’s fledgling administration.

The other states have much lower rates of infection, and their decisions appear to be driven by political factors. For example, Sabah has quite a low number of cases (26 at present). However, in addition to wanting to project an image of independence, the East Malaysian state is also led by PH ally Warisan. The party’s head, Shafie Apdal, is at the forefront of moves to reinstate Mahathir Mohamad as Prime Minister – including moving to table a vote of confidence in the latter in parliament.

Penang, Kedah, and Kelantan have been able to successfully contain the virus and are now in the green zone. While Kelantan may be deciding to err on the side of caution, there are more obvious political angles for Penang and Kedah. In putting forth his decision to delay the MCO, Chow Kon Yeow Chief Minister of PH-led Penang, argued that the federal Minister of International Trade and Industry Azmin Ali had been “lazy to engage with state governments” and that a longer time was needed to prepare for the transition. Mukhriz Mahathir, the Mentri Besar of Kedah, advanced a similar line of argument, before agreeing to implement the new framework with some amendments (Mukhriz’s PH government collapsed on 12 May, after two assemblymen defected to Datuk Seri Azmin Ali’s camp).

Although the legality of these delays is disputed, the Constitution does provide considerable legal cover to dissenting states, limiting the room for the federal government to push for compliance. In response, Azmin Ali declared that non-complying state governments may be subject to legal cases from private sector operators who have been affected by the delays.

On 10 May, Prime Minister Muhyiddin announced that conditional MCO would be extended for four weeks till 9 June. Again, the state governments will eventually fall in line with the directive – albeit on their own timing. Add the increasing unrest of UMNO parliamentarians within Perikatan Nasional to the mounting levels of discord between the federal and state administrations, and the result is greater pressure on PM Muhyiddin’s fledgling administration. 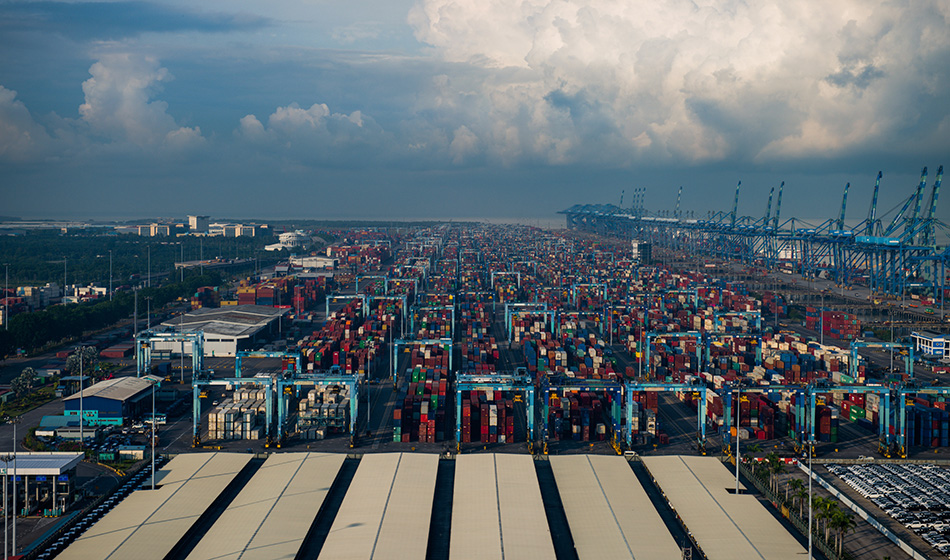 India’s Obsession With Thailand’s Kra Canal: Much Ado About Nothing 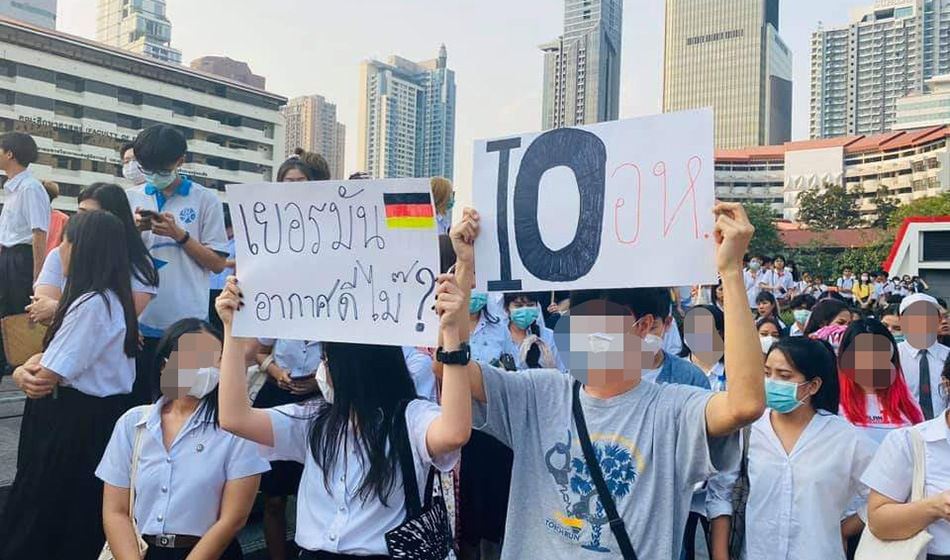 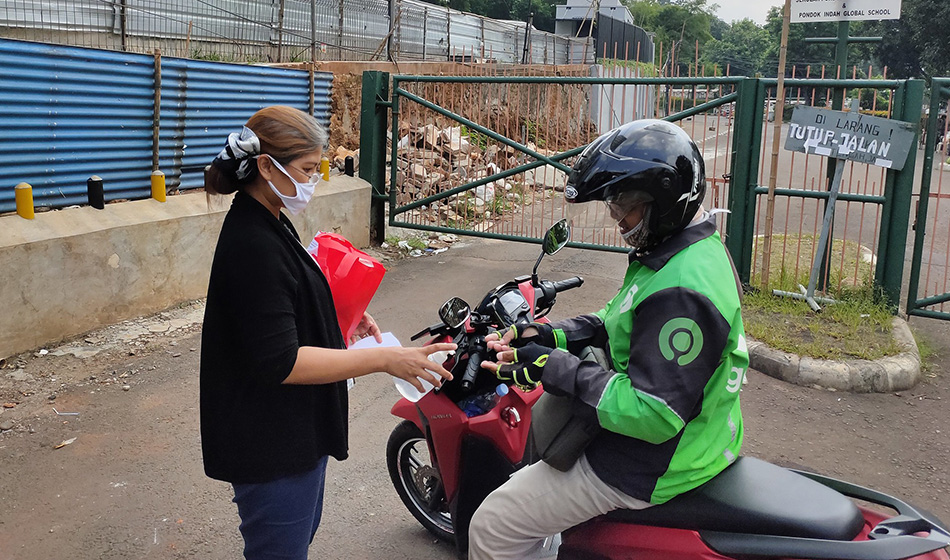