Prime Minister Mahathir Mohamad's visit to Japan in June 2018 signaled the government's interest to work closely with Japan. While affirming friendly ties with China, Malaysia will vigorously defend its rights in the South China Sea disputes.

On the surface, Prime Minister Mahathir Mohamad’s visit to Japan from 9-12 June 2018 should not have raised any eyebrows. After all, he was in Tokyo at the invitation of Nikkei Shimbun to speak at the 24th Nikkei Conference on the Future of Asia, a high-level international conference that he has strongly supported since its inauguration in 1995. Notwithstanding the fact that this was Mahathir’s first overseas visit since assuming the premiership, the four-day working visit, which included a meeting with Japanese Prime Minister Shinzo Abe, was full of political and strategic significance.

In the first instance, Mahathir rekindled the re-introduction of the Look East Policy (LEP), a move widely seen as signalling the Pakatan Harapan government’s interest to work closer with Japan. Whilst the Malaysia-Japan relationship is substantive and stable, it has nevertheless plateaued since the turn of the century as Malaysia sought closer ties with China. The Najib Administration’s half-hearted attempt to inject new dynamism into the bilateral ties through the LEP 2.0 in 2013 never took off, as Kuala Lumpur continued to court and was courted by Beijing. The LEP 3.0 under Mahathir’s leadership will put Japan firmly back into Malaysia’s political and strategic radar. This is also an opportunity for Tokyo to regain some initiative under Abe’s twin policy of “proactive contribution to peace” and “Free and Open Indo-Pacific.”

Mahathir’s leadership will put Japan firmly back on Malaysia’s political and strategic radar.

At the same time, Mahathir was careful not to overplay the Japan card by affirming friendly ties with China. The stakes for the Sino-Malaysia relationship is high with last year’s bilateral trade standing at US$96.3 billion. Following recent Ministry of Finance’s disclosure of irregular financial arrangements between Malaysian and Chinese firms, Chinese economic activities have come under scrutiny. Mahathir also reached out to Abe for Japanese loans to help reduce Malaysia’s national debt, which has ballooned to fund mega-projects awarded to Chinese-linked companies. Abe announced at the Nikkei Conference dinner that Japan will establish a US$50 billion fund to boost infrastructure development in the Indo-Pacific.

China which had come to expect Malaysia’s acquiescence on the South China Sea disputes would certainly take notice of Mahathir’s statement that these strategic waters should be accessible to all nations and “not controlled by any one nation, neither by America or China.” Similarly, while welcoming China’s 21st Century Maritime Silk Road (MSR) initiative, he remarked that “what we have to make sure is that it [the MSR] is not exclusive to China and that other people can use [it] in the same manner.” These remarks are quintessential Mahathir. First, he reminds the major powers not to interfere in regional affairs. Second, he signals to China that Malaysia will vigorously defend its rights in the South China Sea. In short, Malaysia will not countenance giving China a free hand in regional affairs and in the South China Sea disputes.

Mahathir’s views on China have also evolved, as evident in his suggestion of the “new” East Asia Economic Caucus (EAEC). In mooting the EAEC idea in 1997, he had envisioned a regional economic grouping comprising of the ASEAN Plus Three (ASEAN, China, Korea and Japan), with Japan and China in the lead but significantly leaving out Australia and New Zealand. Twenty-one years later, he wants to include India and “some Central Asian countries” into the mix. The inclusion of India implies that he has come around to the idea that internal balancing in the region is desirable to prevent the rise of a hegemonic power.

At the same time, Mahathir wants Malaysia to review its membership in the Comprehensive and Progressive Agreement for Trans-Pacific Partnership (CPTPP), which may presage Malaysia’s withdrawal from the 11-member free trade pact. Concomitantly, it remains to be seen to what extent Mahathir’s protectionist inclinations would impact Malaysia’s position in the on-going Regional Comprehensive Economic Partnership (RCEP) negotiations.

Mahathir’s role in foreign policy will loom large in the coming years, just as he took a central role in crafting Malaysia’s external relations in his first 22-year stint as prime minister. The preliminary reading of the tea leaves suggests that Mahathir will continue to pursue friendly economic and diplomatic relations with China but will nevertheless protect Malaysia’s national interests in other areas such as the South China Sea disputes. Concomitantly, Japan stands to reap political gains as Mahathir attempts to steer Malaysia from its over-dependency on China. On the downside, Mahathir’s protectionist instinct would deny Malaysia a significant role in keeping the flag of open and free trade flying high in the wider region. 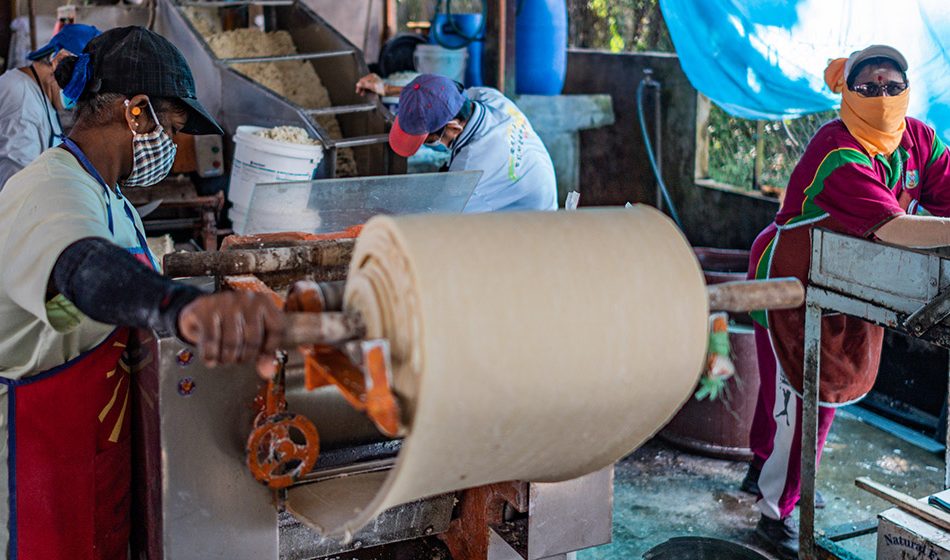 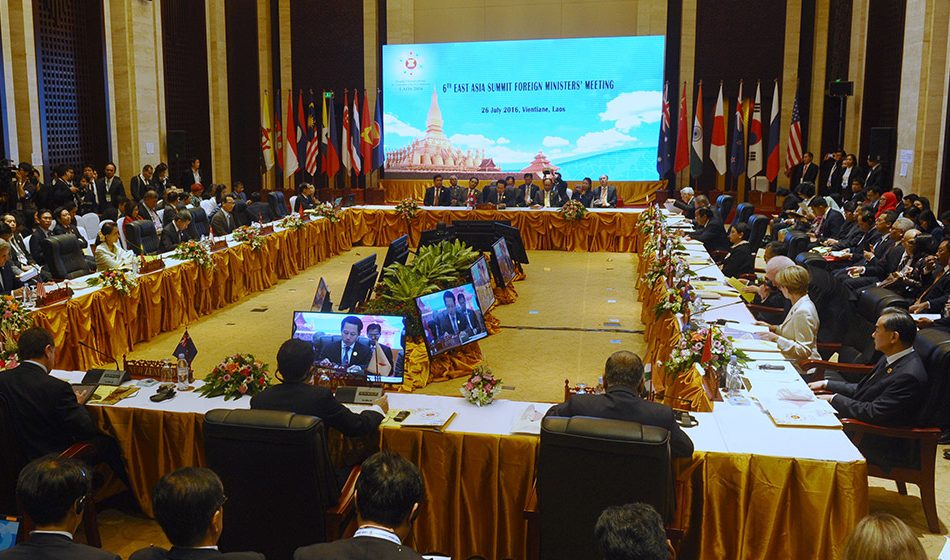 The Future of China's Investment in Malaysia under Mahathir